If you think nothing is wrong with your misbehaviour so in this area then announce it to your wife and family, Bob Weinstein had written.

Bob had written a letter to Harvey saying his 'misbehaviour' brought shame to their family, according to a new book, reported Page Six. 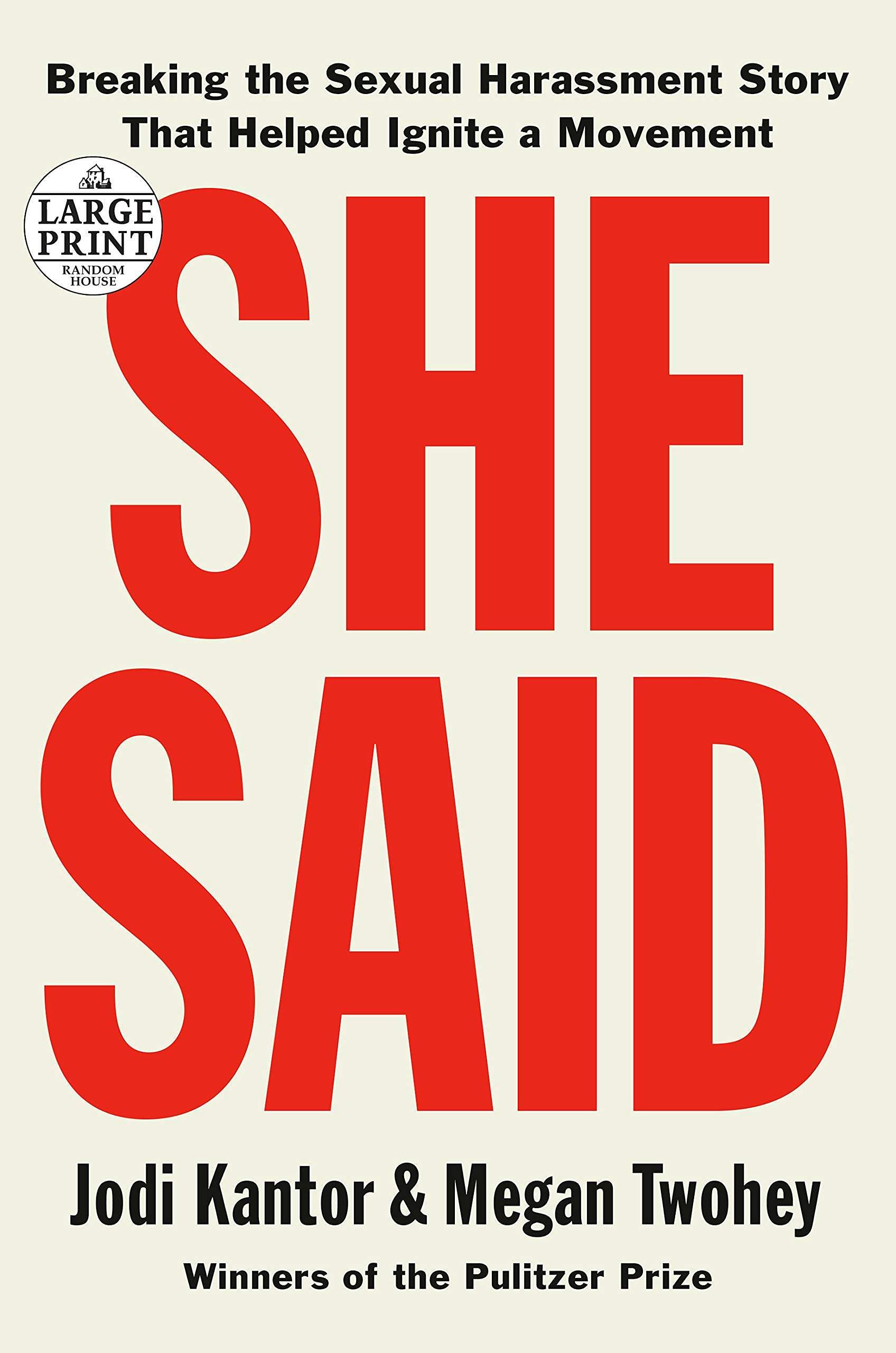 The unreported letter is printed in the book 'She Said: Breaking the Sexual Harassment Story That Helped Ignite a Movement,' authored by reporters Jodi Kantor and Megan Twohey.

"You have brought shame to the family and your company through your misbehaviour," Bob wrote to Harvey, who is set to face trial in 2020 on charges of sexual assault and rape, according to excerpts published Sunday by the Times, cited Page Six.

"Your reaction was once more to blame the victims, or to minimize the misbehaviour in various ways," Bob wrote further.

"If you think nothing is wrong with your misbehaviour so in this area then announce it to your wife and family," he added.

This is the first time Bob has commented since the story broke out; he blamed his own struggle with substance abuse for waving off his brother's behaviour as sex addiction, and eventually stopped intervening.

The book is set to be released Tuesday.