Selena Gomez shared her experience by posting a series of stories -- a photograph with the cast and even a video showing her walking into the tank.

LOS ANGELES: Popstar Selena Gomez says visiting the set of "Shark Tank" was a dream come true moment for her.

The 27-year-old visited the set of the TV series "Shark Tank" on Friday for a tour and taping of the show, thanks to a special birthday surprise from her two best friends, reports people.com.

She took to Instagram to share her experience by posting a series of stories -- a photograph with the cast and even a video showing her walking into the tank. 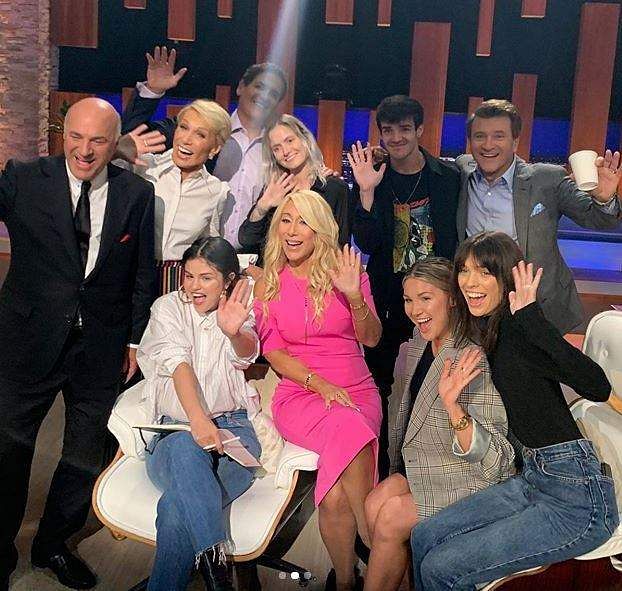 Her posts documented the show "mid-shooting" and included views from behind the camera, where Gomez and her friends were sitting.

She zoomed in on sharks Lori Greiner and Kevin O'Leary. For another snap, Gomez, her friends, and investors Greiner, O'Leary, Barbara Corcoran, Mark Cuban and Robert Herjavec waved to the camera.

"My dream come true," the singer captioned the photograph.

"My friends surprised me on my birthday with a taping of 'Shark Tank' and it finally happened!! Thank you so much for all being so kind, funny and genuine," she added, including a shark emoji.

Gomez and her friends also got the chance to step into the tank with Greiner, to the tunes of the theme song.