Release date of Pixar film Soul due to COVID-19 outbreak

Disney has postponed the theatrical release of the animated film Soul, featuring the voice of actor Jamie Foxx, amid the ongoing coronavirus crisis. 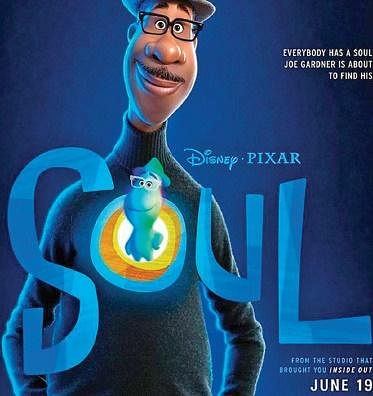 Disney has postponed the theatrical release of the animated film Soul, featuring the voice of actor Jamie Foxx, amid the ongoing coronavirus crisis. The film, which was initially scheduled for release on June 19, will now hit the screens on November 20.

Disney and Pixar’s Soul, directed by the two-time Oscar winner Pete Docter, will follow the journey of Joe Gardner, a middle-school band teacher (voiced by Foxx) and how he is about to find his true calling. Having lost his passion for music, Joe seeks the help of a soul named 22 to find his way back and, in the process, learns a lot about himself on a journey of discovery, introspection, and self-realisation.The studio also announced that Raya and the Last Dragon, an original fantasy film, has been pushed back from November 25 to March 12, 2021.

Stay up to date on all the latest Entertainment English news with The New Indian Express App. Download now
TAGS
Soul