However, Aronofsky’s vision of Batman never got realised because the project never went into production.

HollywoBlack Swan director Darren Aronofsky has said that when he wanted to re-invent Batman back in the nineties, he suggested Joaquin Phoenix for the lead role. The Joker star was his first choice for his new Batman film after George Clooney’s 1997 outing as the caped crusader in Batman & Robin flopped. 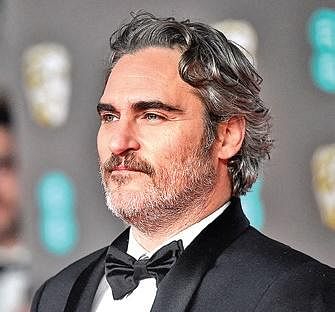 However, Aronofsky’s vision of Batman never got realised because the project never went into production. “The studio wanted Freddie Prinze Jr. and I wanted Joaquin Phoenix.

It was a different time. The Batman I wrote was definitely a way different type of take than they ended up making,” Aronofsky said. He added, “The Batman that was out before me was Batman & Robin, the famous one with the nipples on the Batsuit, so I was really trying to undermine that, and reinvent it. That’s where my head went.”