Benedict Cumberbatch film 'The Courier' to  release on March 19 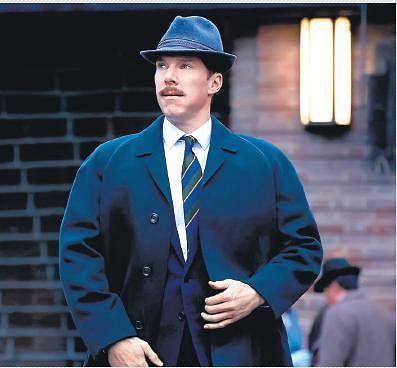 The Courier, starring English actor Benedict Cumberbatch, will release on March 19. Co-starring Marvelous Mrs. Maisel actor Rachel Brosnahan, the film follows the life and times of a normal British businessman, whose world is turned upside down when he is recruited as a covert spy during the dreaded Cold War.

The Dominic Cooke directorial has received accolades at the Sundance Film Festival, with praise being showered on Benedict’s portrayal of a common man stuck in a dilemma. The film also features Merab Ninidze and Jessie Buckley among others.

Now we are on Telegram too. Follow us for updates
TAGS
Benedict Cumberbatch The Courier