In relationships, my success has always gone against me: Kangana

Ranaut speaks from the heart about the trouble she has had in her previous relationships at the launch of Chetan Bhagat’s new book One Indian Girl.

Kangna Ranaut speaks from the heart about the trouble she has had in her previous relationships at the launch of Chetan Bhagat’s new book One Indian Girl.

Do you identify with the woman protagonist of One Indian Girl?

It’s a very special book with a human take on a working woman’s life. Today’s girls are struggling with their professional and personal lives. When I read the book, I was in tears — a few things made me very emotional because it seemed like a leaf out of my experiences. 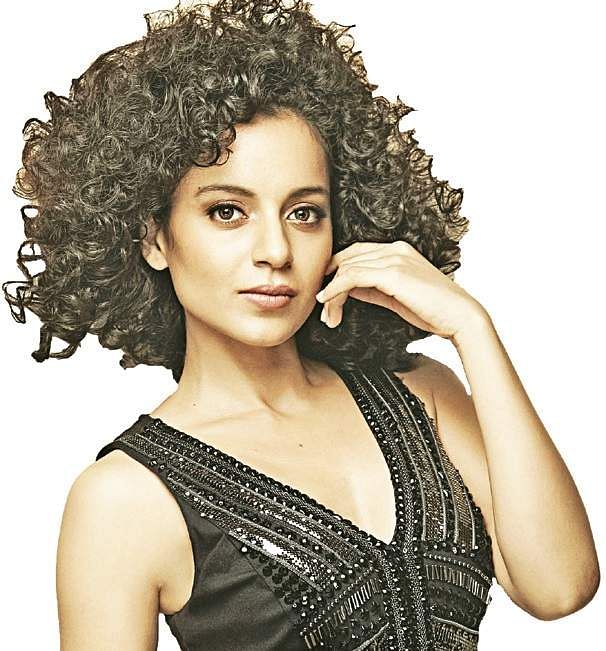 Have men been insecure about your success?

This is a very sensitive topic. When I was not doing well, I was dating a man who was more successful than I was. I felt I was devalued. I was not acknowledged. That motivated me to do well. Just how it works for men — you meet a woman and you want to be worthy of her, be a better companion, for a better future. And you want to do well for yourself; not just for the partner. Why do you want to move ahead in life? We have the same reason as men do. You want to be worthy of your partner. When he acquires social stature and goes up to the same woman, it works for him. But in a woman’s case, it is the other way round. In relationships, my success has always gone against me. Here’s an analogy — when I was not successful, men behaved like a hard-to-please father figure but when I became successful they became more like an evil, jealous sibling. I felt like they will set my closet on fire. They were jealous of my fashion sense too. Everything was about competing with me. It became unbearable. You feel a loss of desire. You feel the man is more focussed on competing with you, proving you wrong, crushing you, your ego and completely demolishing you. There’s not a little bit of trust left. I don’t know what evokes this but it has been horrible. When I wasn’t successful, I wasn’t good enough and when I became successful I became a person to compete with. So, where is the time for love?

Are you still hopeful about love?

There are a plenty of men out there and we still have a lot of hope (smiles). I was dating a guy who was not an actor; he is a doctor. I was in my mid-20s and I made more money than him. He is English. Though it was a little hard for me to come to a world where I am leading an anonymous life, I did come to terms with it. But it was hard for him to adjust to my environment. My friends are very humble but every time he met them he would ask me, “What did your friends think of me?” It was heartbreaking to see him under that kind of stress. I remember one incident — I was in London and I had recommended one of the best restaurants in the world. I said that we should go here and he Googled it and said, “I don’t want to spend so much on food.” I said that ‘I want to go there and I want to pay for it, can I?’ We went there we had an amazing dinner. But when I swiped the card, he started to get psyched. He asked me ‘What will the waiter think of me? Even that lady was looking at us.’ It led to an argument, a fight and I cursed myself for even suggesting that I pay. But if I can do laundry for him and go back to an anonymous life despite being a movie star, can he not come to terms with my environment even if it is for half-an-hour? How do you have a healthy relationship with your partner if you have to always pretend to be nobody. For how long can I go on with the sort of facade?