I would rather get back to work than throw parties: Anushka

Anushka is now gearing up for the release of her next biggie — Karan Johar’s Ae Dil Hai Mushkil.

This year is looking terrific for Anushka Sharma. She had a meaty role in the blockbuster Sultan; she has completed the shooting of her second production Phillauri; she has also begun work on Imtiaz Ali’s new film with Shah Rukh Khan and she is now gearing up for the release of her next biggie — Karan Johar’s Ae Dil Hai Mushkil. It’s a roller coaster ride indeed for the young woman. 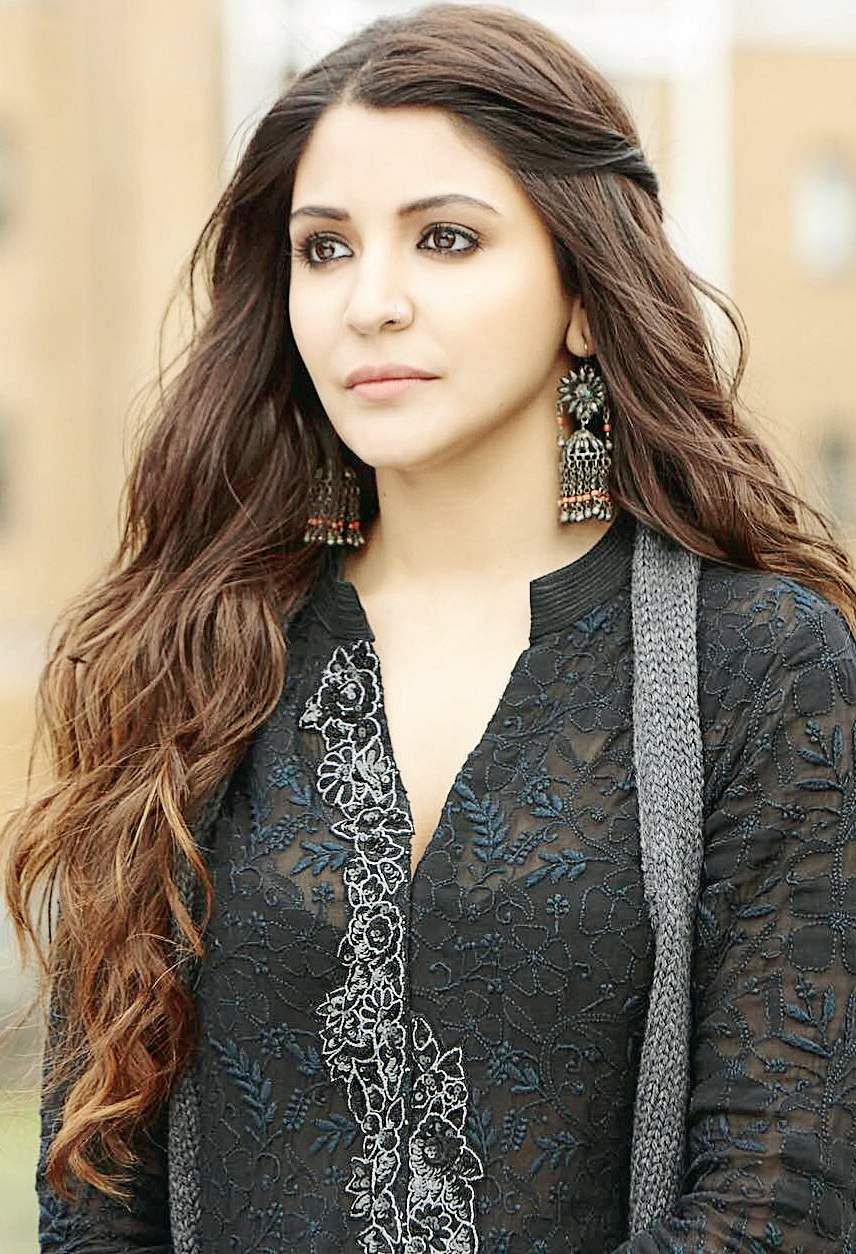 Would you say it is an exciting time for you considering that you have had meaty roles in two major  films — Sultan  and the forthcoming Ae Dil Hai Mushkil ?
When I choose a film, my primary focus has always been the script, role and the director. No matter what, I have always followed this principle. I need to play a part which contributes to the film. My character needs to have some sort of weightage at least. It needs to have significance to what is happening in the film. That was the case in Sultan too, which was essentially a love story, and there is a similar approach towards Ae Dil Hai Mushkil as well.

It seems like you have done a lot this year...
2016 has the toughest year for me when it comes to shooting my films. I started shooting for Sultan in January. At the same time, I was shooting for Ae Dil Hai Mushkil, and also wrapped up the entire shoot of Phillauri. Now I have been shooting for my film with Imtiaz Ali which is already on the floors. So yes, it has been a very hectic year for me. I am working a lot. From training hard and going through heavy weightlifting for Sultan to doing all intense and romantic in songs and dances for Ae Dil Hai Mushkil... well, it has been one intense year indeed.

How important is Ae Dil Hai Mushkil’s box-office performance?
Of course, box office numbers matter. It shows that people like your film, and your work. The love that you get makes the entire experience worth it. It makes you work even harder and push yourself. At times, you feel like crying because it becomes painful, both emotionally and physically. However at the end, it’s totally worth it.

Don’t you feel like celebrating, especially when your films cross milestones?
I swear, I would love to celebrate! However when work beckons, it is no less a celebration. Yes, people do ask me to throw a party every time a film of mine works or is making noise for all the right reasons. However, I literally do not have time for that. In any case, I don’t mind much since I am not someone who is seen in many parties anyway. I would rather get back to work and be a part of successful films. I have always allowed my work to speak for itself, rather than throwing a party and letting people know that I exist.

Since your first film in 2008, you have managed to secure a position among the top actors.Comments?
When I look back at the journey from Rab Ne Bana Di Jodi to Sultan and Ae Dil Hai Mushkil, I do so with a lot of gratitude. There is no pride here; just plain and simple gratitude. I pushed and supported myself. Some of the decisions were hard but they were mine. We all have plans about how we want to live our lives. I have done my own thing in life. I set up my production house when I was 25. Yes, actresses who have come after me have probably done a lot more films so people have told me that I risk being ‘out of sight out of mind’... but I honestly find that theory pretty bizarre.

Whose advice matters to you the most?
I don’t have someone who advices me about what to do and what not to do. I don’t come from the film industry. The only person I talk to about my career is my brother.