‘I don’t want to stereotype myself’

Divyendu Sharma famous for his comic roles in Pyaar Ka Punchnama and Chashme Buddoor stars as one of the leads in 2016 The End.

Divyendu Sharma famous for his comic roles in Pyaar Ka Punchnama and Chashme Buddoor stars as one of the leads in 2016 The End.

You have received positive response for your light hearted roles. Is your character in 2016 The End also in the same vein?
My character here is very different from Punchnama or Chashme Badoor. I play Sunny who is always into jugaad. But every time he starts new schemes, problems erupt because of him ... but he does solve them too. He is the dragon force of the film. I play a character full of masti. 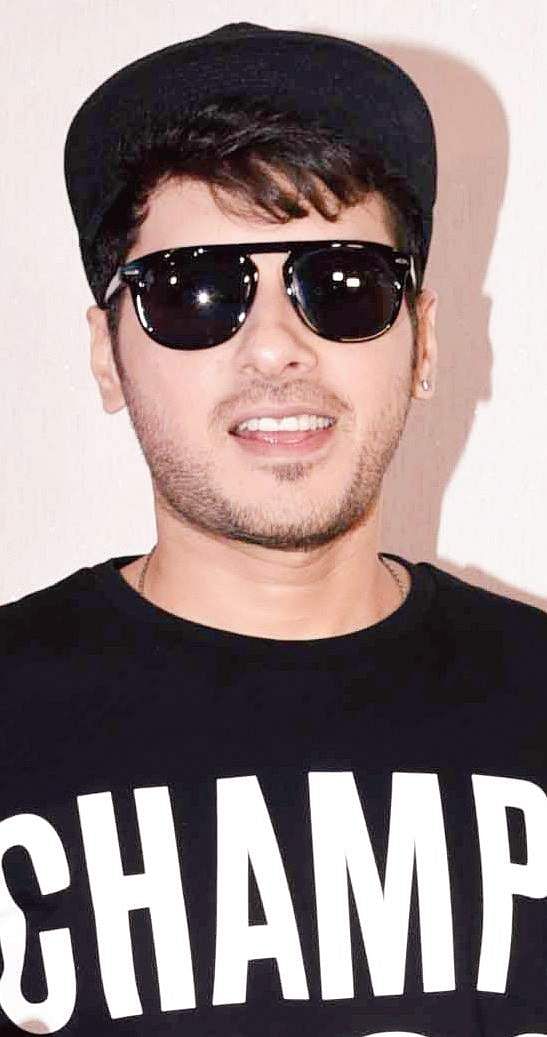 What is the significance of the title of the film: 2016 -- The End?
It’s just a backdrop of a film. One fine day four friends (Kiku Sharda, Harshad Chopra, Priya Banerjee and me) get to know that this world is going to end in seven days. We try to explain this to people but nobody trusts us. So then we think -- if the world is coming to an end then let‘s do the things we want to do. So my character thinks that before dying he wants to get a massage from a foreigner.

Your character Liquid in Pyar Ka Punchnama introduced you to the spotlight. But why were you not part of its sequel?
I feel really happy today about the love, respect and award I got from that film -and that people know that there is an actor called Divyendu Sharma. It feels good that people take my name with respect. I feel that somewhere I have a place in this industry. Definitely, they offered me the sequel because it’s a little difficult to think of Punchnama without Liquid. But, I didn’t want to type myself. Liquid’s character was so strong that there could be a danger also -- if you do the same type of characters people start seeing you in that space only. I choose different roles from whatever options I get. I don’t want people to slot me in a kind of role.

There’s buzz that Pyar Ka Punchnama Part 3 might get off the ground. Will you be a part of it?
Never say never ... you might see me in the film. The next in the franchise will definitely come but I think it’s too early to talk about it. I don’t know whether (director) Luv Ranjan has started working on the script or not but the film will definitely come out.

What are your future projects?
I have done a very interesting drama again called Assi Nabbe Poorey Sau which is now in post production. It should release next year soon. I am doing a couple of interesting commercial projects and I am really happy in the space where I am right now.