Demon goes pop is a poor excuse for film

Commando 2: The Black Money Trail (yes that is the full title of the film) begins with a small sermon about the Indian government’s ill thought idea during the sunrise days of November 2016. I wonder

Commando 2: The Black Money Trail (yes that is the full title of the film) begins with a small sermon about the Indian government’s ill thought idea during the sunrise days of November 2016. I wonder when the film was announced (the Internet says February 2016), when they decided to include demonetization in the narrative and if scenes were actually reshot to include it.

The film cannot stop singing paeans to this government and at one point even name drops swachh Bharat in casual conversation (as casual as it can get in an action film that is when our eponymous lead voluntarily takes two bullets, one above his knees and another beside his liver). 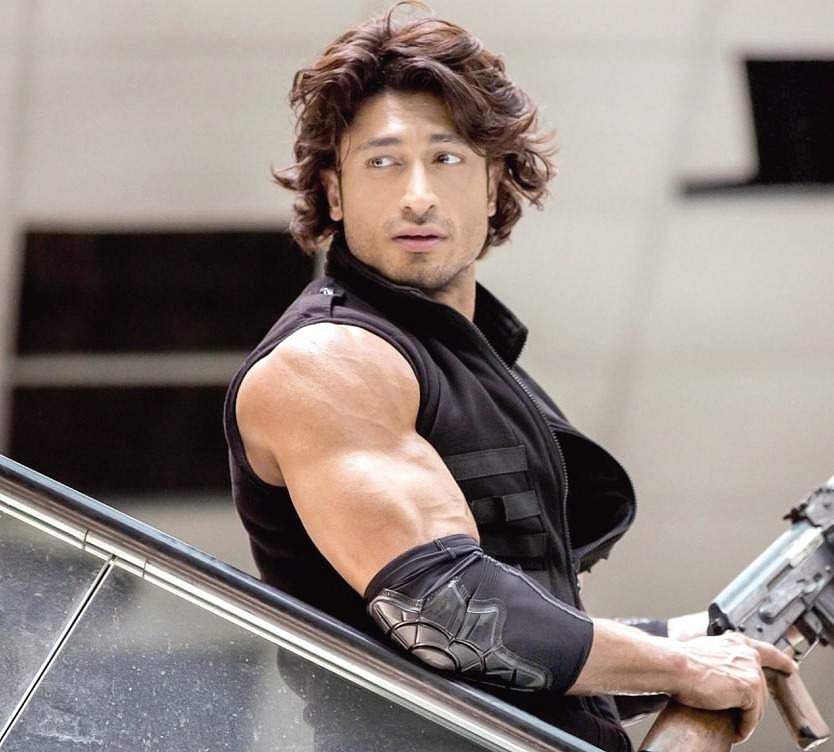 Vidyut Jamwal is Commando Karan, whose clothes threaten to tear themselves out of his frame thanks to those muscles that breathe in tandem with his lungs. The plot is dispensable as is the film. There are only good politicians. There is a good Muslim. There is an Iyer who lives abroad.

There is a corrupt policewoman (Adah Sharma otherwise known as miscasting of the decade) who is Telugu and whose spoken English is used to draw laughs. But that’s ambitious  because this ATM is as empty as every single ATM at the height of demonetization.

Very little thought seems to have gone into Commando 2 in every facet which is commendable because at least that makes it consistent with the idea and execution of demonetization.