Rajat doesn’t own a cell phone, but is pretty much a teen

People know us as the bheja fry team because that is the film that most people have seen and loved.

The Indian film actor-writer-director Rajat Kapoor returned to the city with Shakespeare Comedy Theatre Festival with four adaptations of plays Macbeth, Hamlet, King Lear and As You Like It. The festival which was presented in 10 cities in India, had its Bengaluru screenings recently. In a conversation with City Express, he talks about theatre, his association with Vinay Pathak and his upcoming films. Excerpts: 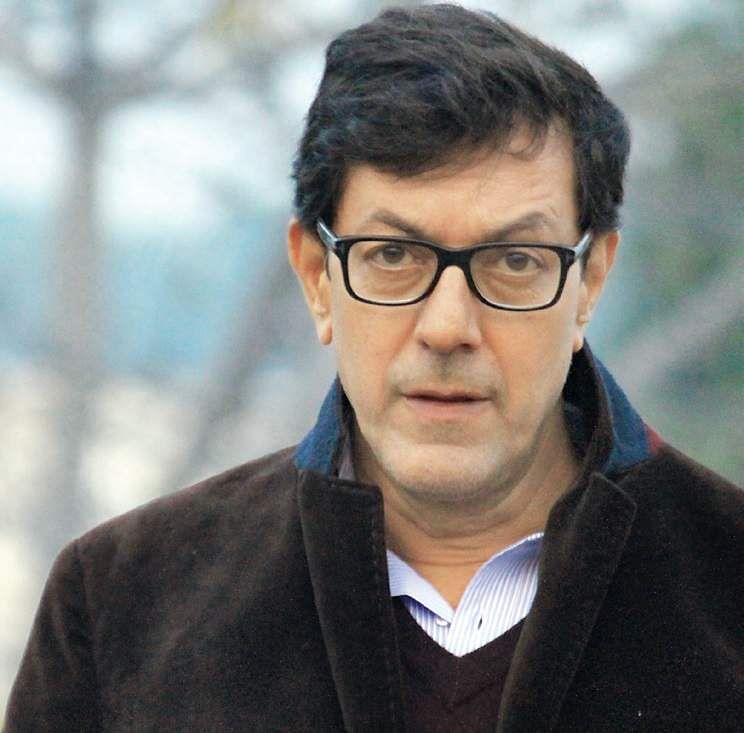 Your video ‘If parents behaved like us’ was a fun watch. Are you a parent who behaves like us?
Well, I would not behave exactly like that - most of all since I do not have a cell phone. So half the things in the video can not be done by me.. (smiles). Though other than that, I must say I am pretty much a teen.

Which is your favourite Shakespeare play? Why?
I think these days, it is Macbeth. This of course keeps changing over the years. But since we just opened Macbeth last year, it is the closest to me. Its the depiction of greed and ambition and the accompanying guilt that makes Macbeth a terrific piece of theatre, at the same time a character study - which is then a comment on all of humanity.

Could you tell me about the Shakespeare Comedy Theatre Festival? How has been the response?
Now that we have four shakespeare plays all done by clowns, this festival has been really wonderful. Travelling from city to city with a troupe of over 25 people and performing four plays over the weekend are hectic as hell but super fun. The response has been fantastic. We have already done in Hyderabad, Pune, Kochi, Chandigarh and Bengaluru. We have five more cities to go..

Your association with Vinay Pathak reminds us of Bheja Fry. How was it working with him for the theatre production?
People know us as the bheja fry team because that is the film that most people have seen and loved. It is very touching in a way that people still remember that film which was made in 2006 but it is also tiring. Both Vinay and I have done substantial other work and collaborated on many other things...for films such as Mithya, Dasvidaniya, Pappu can’t dance saala, Raat gayi baat gayi and Mixed doubles. Beyond that, Vinay has been a friend for the past 20 years and our collaboration in theatre is more than our work together in films. In fact, he is the only actor who is there in all four of these shakespearean adaptations.

What do you enjoy more?
Theatre or films?
They are the two great loves of my life. Please do not make me name one over the other. The joy of theatre is very different from the joy of cinema and they are both essential to my being.

Could you tell us about your film Mantra and your role in it?
It is a debut film of Nicholas Kharkongor. I play a business tycoon who is having a tough time now staying afloat and at the same time, his family is also going through a crisis of sorts - coming apart. That is what holds the emotional centre of the film.