She took a break on account of neck injury.

After a forced break on account of her neck injury, Katrina Kaif has now returned to the sets of the long-pending Jagga Jasoos. 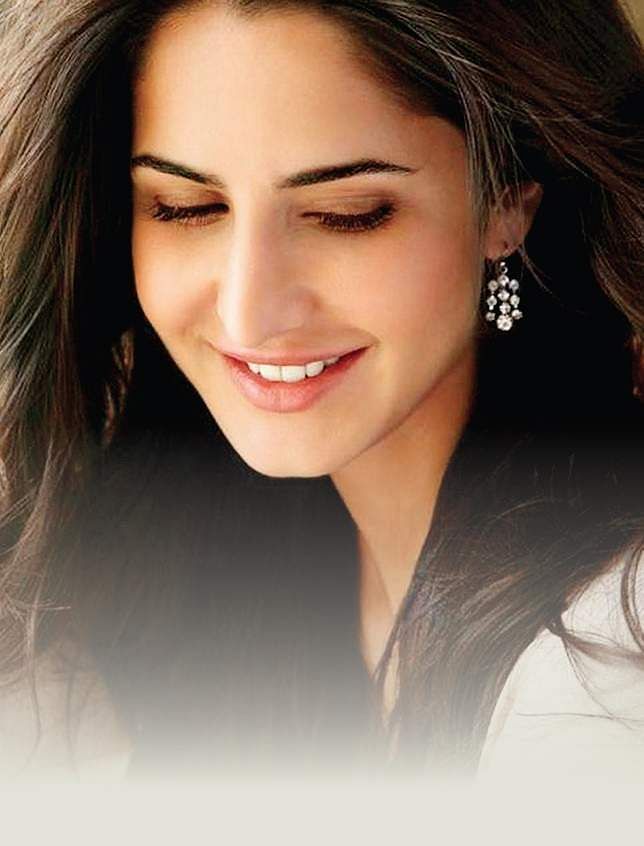 A source says, “As she had already committed some dates to Tiger Zinda Hai, she could not join the fi lm immediately.

Meanwhile, we have fi nished some solo portions of Ranbir Kapoor in her absence.” The actress for her part confi rmed on her Twitter account that she was back shooting for Jagga Jasoos: “Jagga continues. Outdoor shoot... in this lovely weather,” she tweeted.

Work on Jagga Jasoos, which is co-produced by Ranbir and directed by Anurag Basu, is expected to get over in a month.