‘People should talk about the cancer train’

... says filmmaker Aparnaa Singh, who has won the  National Award for Best Film on Environment Conservation for her debut film, Irada

Director Aparnaa Singh, who started her writing career with Gulaal, believes that good things happen when you least expect it. A good example of this for her was winning the National Award for Best Film on Environment Conservation/Preservation for her debut directorial. “Environment welfare is very close to my heart. I chose this as my first film because this is where my conviction lies. Winning the National Award is such wonderful validation.”

Irada was released in 2017, but the groundwork started well before that — in 2014 to be precise. “The better the research, the more credible a film.” She learned this never more than when working for Anurag Kashyap’s Black Friday. “I researched for that film for close to two years. I guess you could say I’ve been into research all my life.” Typically, when researching a story, she visits a city and spends around a month. “I talk to people there, but without ever revealing I’m a director. People share so much; their stories are so powerful, and beyond the limits of our imagination,” says Aparnaa, who adds that in Irada too, reality was stranger than fiction. “I camped in Punjab for months and every house there has a cancer patient. 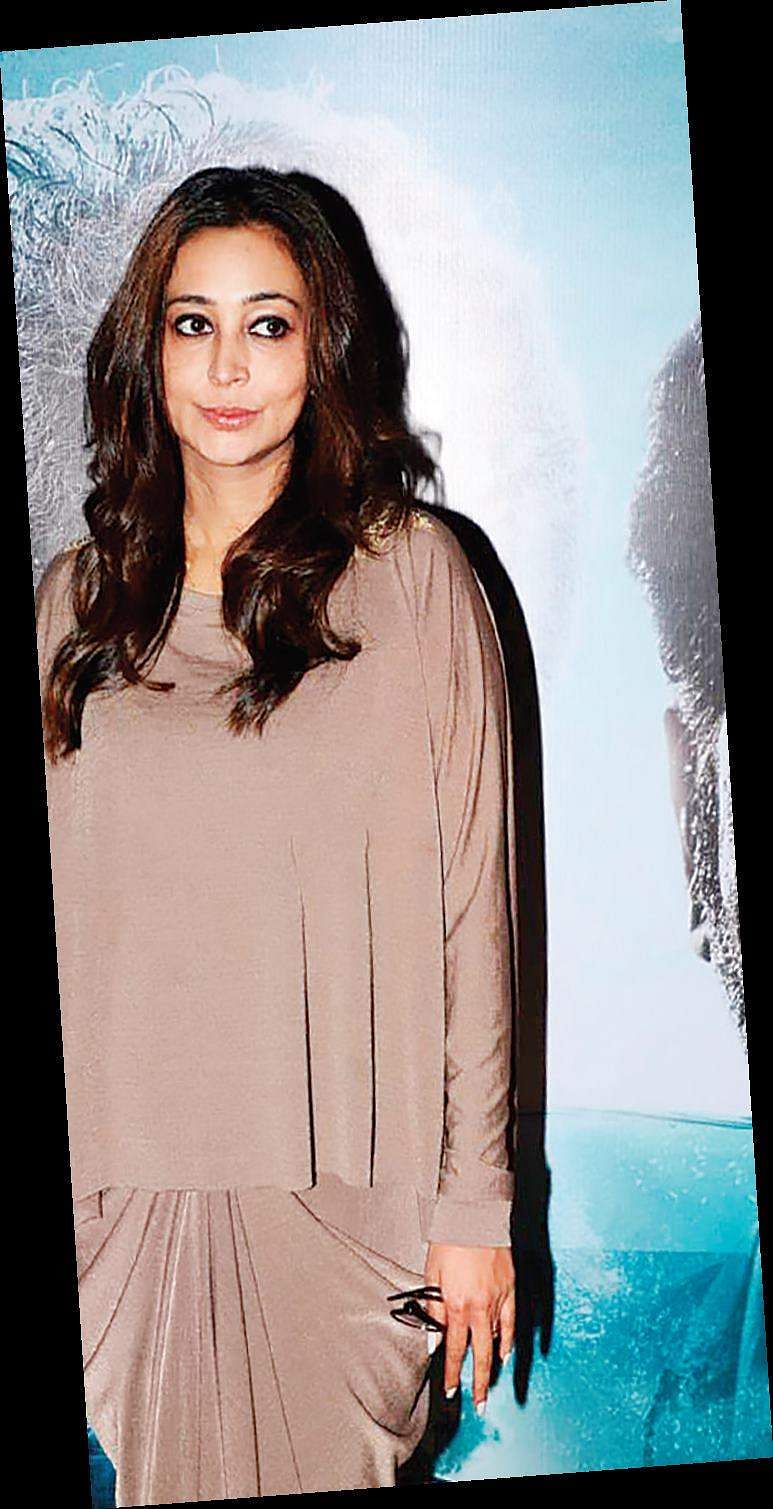 Thirty years ago, Punjab had the most number of people who enlisted in the Army, but now they are not able to because their physical measurements aren’t good enough. This is not due to lifestyle issues, but simply because they were born there.”After a pause, she explains that there are problems with extensive research too. “You could get carried away by the facts and believe that all of them should be represented. The stories get to you, but as a writer, it’s important to distance yourself.  The emotional resonance is important in the script and you have to find a way to bring it in.”

Aparnaa is from Madhya Pradesh, the state of the Bhopal gas tragedy. Curiously, Irada is about a problem in Punjab. “Industrial contamination is a pan-Indian issue, but what really struck me was this story about a guy buying a ticket to be on a cancer train. I was shocked and disturbed. Punjab is known as the green belt; this is where the green revolution started. But now, it has come to be called the cancer belt. It gets worse each year. I thought people should know about it. They should talk about the cancer train.”

She is not deterred by the film only getting a lukewarm response at the box-office. “What really matters is the post-release, word-of-mouth in the social media space. Lots of people told me that they weren’t really aware that this was happening. I won’t say my film was the reason for this awareness, but I am happy it got the conversation going — not just in Punjab, but also in places like Bhopal, Kanpur and Kodaikanal.” About Divya Dutta’s feisty CM character in Irada, she says, “Usually women characters are written to be shallow and gullible, but as a female director myself, I wanted to show ambition. Her character has various shades to her, and Divya wanted to do it immediately after I narrated it to her.”

Divya Dutta has gone on to win the National Award for the Best Supporting Actress. “She has done many films and for people to appreciate her for this film was personally gratifying. Both of us were happy and she told me we should work more. It was a great creative partnership.” She underplays any issues surrounding a female director making a film. “I worked with Anurag before and didn’t face any issues. While making Irada, I could see that my crew and cast had loads of respect for me. But of course, there was bias occasionally that I could sense in some sporadic incidents. It won’t change soon, but we just have to keep pushing on. After a point, it doesn’t matter because the filmmaking process is so exhausting.”

Aparnaa is next working on a story based on the social fabric of eastern UP and Bihar. “It will be both educative and entertaining because we do need box office success. That is the only way we can keep doing the kind of films we want to do.” But she’s not writing it herself. “One person writing and directing takes away objectivity, and I believe that film writing works best as a collaborative exercise.”