If there was a book on her, it should be titled 300 Sridevis, says the writer as he talks about the late actor's versatality and incredible success across multiple film industries

To do justice to Sridevi’s career requires a book. Or four. What is a logical argument against the talent, charm, presence and power of an actress who can boast of full separate careers in four different languages? An actor - gender no bar - today would happily settle for Sridevi’s career in a single language from that list. In Telugu, there is Karthika Deepam (the original Maang Bharo Sajana), Jagadeka Veerudu Athiloka Sundari, where Chiranjeevi watches as limelight on him gets weaker and weaker while the one on Sridevi grows in brightness, and Kshana Kshanam, a cultural aesthetic that would inform Ram Gopal Varma’s career to come. In Malayalam, Sridevi had another laundry list of films with Kamal Haasan -- a pair that was probably signed on before thinking of a script -- and films with I V Sasi and Bharathan. In Tamil and Hindi, where does one even start? 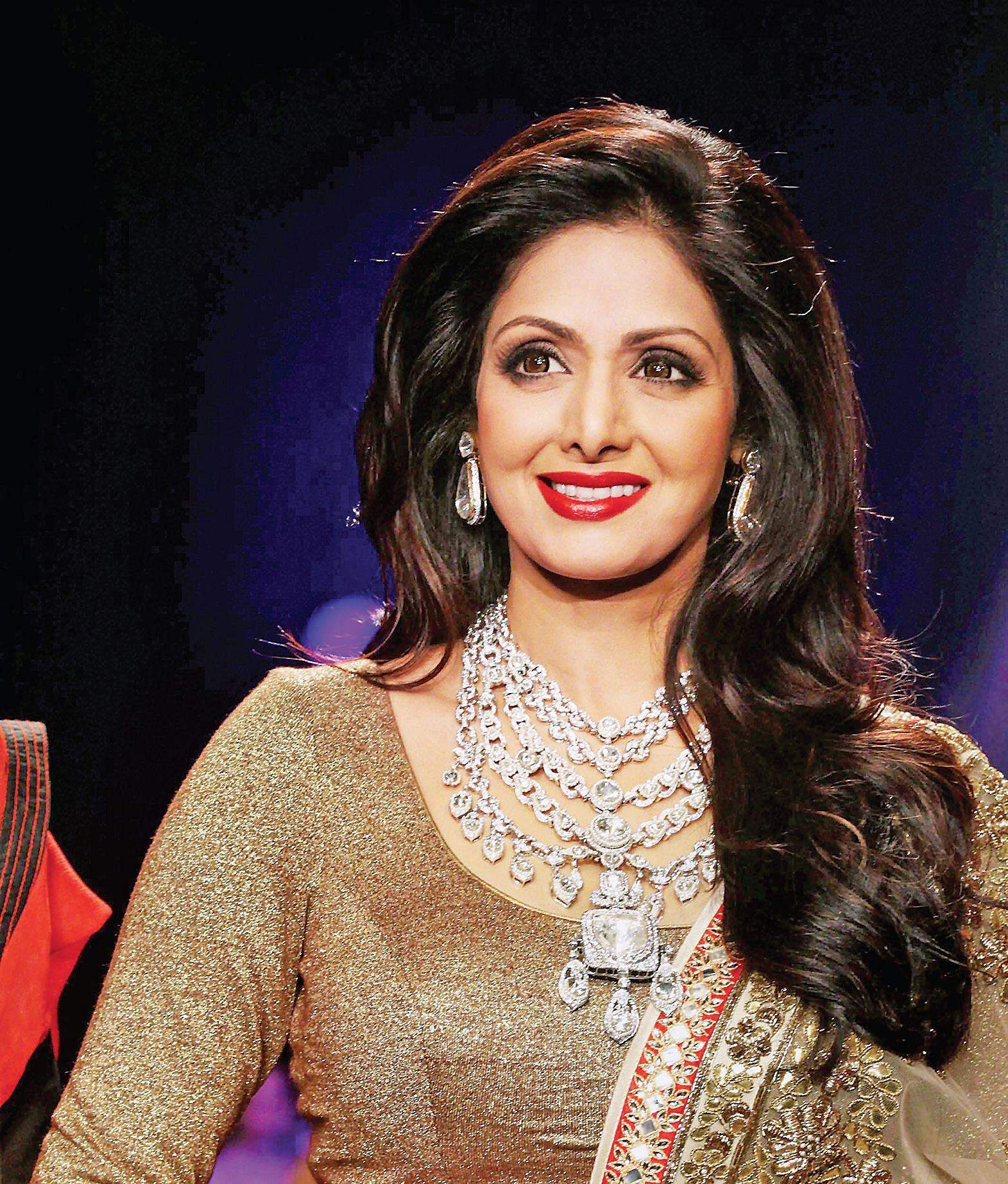 One could start by saying that Sridevi herself was a cultural aesthetic. Whole eras and films stand defined by her, and this in an age where mainstream cinema in Hindi wasn’t kind to women. Her career is so incredibly vast that only a few people can boast of knowing and understanding the full gamut of it. As I write this, social media is fighting about one language fans ignoring Sridevi’s films from another language. Someone passionate about Tamil cinema might not have watched her Hindi career. Someone mad about Hindi cinema might not be aware of her best work in Tamil.

Even the Tamil cinema fan wouldn’t have given her Telugu career a go. For fans, there are several Sridevis. There is Sridevi from Moondram Pirai and 16 Vayathinile in Tamil Nadu. For another person from Tamil Nadu, there is Sridevi from Johnny, Priya and Guru. Choose between Vazhve Maayam and Varumayin Niram Sivappu. Or Sigappu Rojakkal and Meendum Kokila. Go up north and the choices get tougher. Mr India or Chaalbaaz? Lamhe or Chandni? Even Roop Ki Rani Choron Ka Raja has fans. For others, there is always Kshana Kshanam. Epic proportions of Sridevi’s career are only matched by the Indian epics. If there was a book on her, it should be titled 300 Sridevis and people would fight to ban it because it doesn’t focus on their favourite Sridevi enough.

That’s the quality Sridevi introduced in a star-actor -- adaptability. She was one of those first crossover stars in Indian cinema (probably the most successful one even today), who shone wherever she went. Languages didn’t stop her, cultural milieus didn’t matter to her, kind and quality of films didn’t bother her.

She broke out at a time when not only Rajinikanth and Kamal Haasan were breaking out, but also when Mahendran, Balu Mahendra, K Balachander and Bharatiraja were making a splash. With that foundation, an array of author backed roles, she was destined to great heights, but she discovered a new challenge. Sridevi went from a film industry in its strongest phase to a film industry at a transitional phase.

A period of intellectual bankruptcy created a divide of strong parallel cinema and a less than ideal mainstream cinema. Sridevi entered the latter and it is not a stretch to assume that people may have laughed. How do you go from Moondram Pirai to Himmatwala? But Sridevi did and in the process, she had the last laugh while gradually discovering the comic timing in her.

The lyrics that go ‘naa jaane kahan se aayi hai, naa jaane kahan ko jayegi’ couldn’t be more apt. Sridevi was the progenitor of today’s actresses who play the bubbly-cute-fool in masala films, where the focus is only on the male star, with the small difference being that Sridevi brought an enviable charm along with her acting chops, with which she could maximise any role given to her, keeping the self-respect of the character and the actor intact.

Be it her role in Gurudev as the street-smart cookie, with a toothpick hanging out of her mouth even as her wit takes off from it. Watch her in that hospital scene where she convinces the watchman, pretending to be her cutesy version and says ‘jawaani ki nishani ka pani’, glinting her eyes, one of which she makes seem lighter than the other.

Or that scene in Roop Ki Rani Choron Ka Raja, where long after her career in Tamil cinema, she plays Seema Soni, pretending to be a woman from Tamil Nadu, with an exaggerated Hindi accent and perfect Tamil, a head that tilts at opportune moments and a paan in her mouth. Scores of actresses followed her, copied her and wanted an inch of the Sridevi space. Some succeeded, many failed miserably. Consider Madhuri Dixit’s introduction scene in Hum Aapke Hain Kaun where she pretends to be manager chacha and flummoxes Salman Khan’s Prem, with those exaggerated uhus-uhus. If you don’t see Sridevi in that 3-minute scene, then I personally have a problem with you.

In a patriarchal world and male dominated film industry, Sridevi could do so much. Or is it Sridevi could do only so much? Her contemporaries in every sense of the word, Kamal Haasan and Rajinikanth, are still going strong. Neither of the superstars found immense success in other languages the way Sridevi did. But they still have a career and even if they had made the same thing again and again (one of them did that for a long time), people would have thronged to cinema halls.

The word comeback was never associated with either of them, but Sridevi endured it with English Vinglish. For this longevity, unlike them, she had to adapt, be enthusiastic about all kinds of films and all kinds of roles, and even switch languages. In last year’s Vidya Balan film, Tumhari Sulu, Sulu quotes from Madhuri Dixit films, Anil Kapoor films and references Maine Pyar Kiya. But when Sulu’s success, in a space no one expected her to find herself in, needed a soundtrack, it was a Sridevi song that came to the rescue. Aspirational is a word Sridevi always called dibs on.

Now we are on Telegram too. Follow us for updates
TAGS
Sridevi Queen of hearts 300 Sridevis