Manto was not the womaniser I thought he was: Rasika Dugal

The 33-year-old actor will be seen opposite Nawazuddin Siddiqui in Manto as Safia — Saadat Hasan’s supportive, shy wife credited for reining him in. 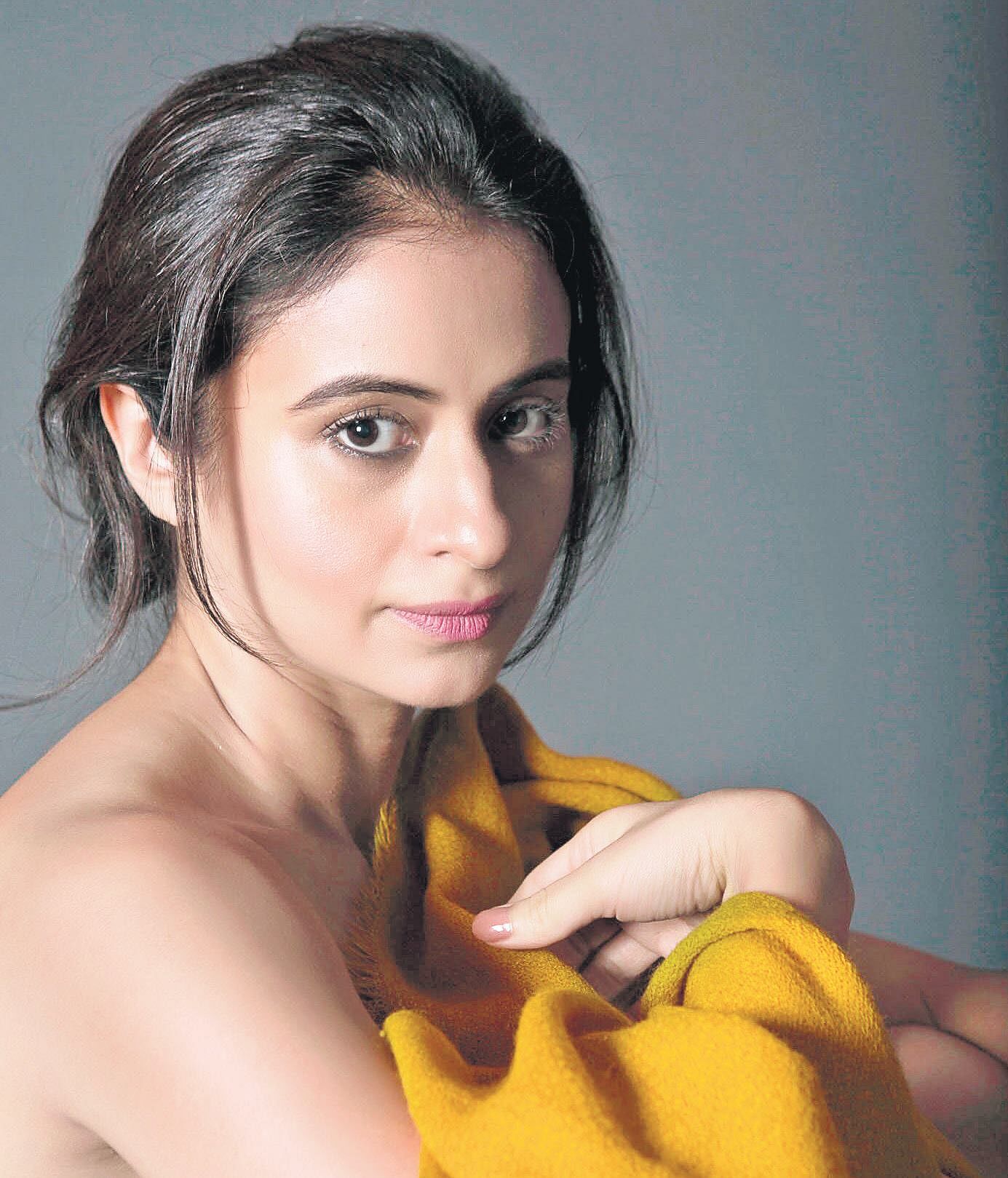 Much is written and documented about Manto, but very little about his wife,” laments Rasika Dugal, speaking about her role in Nandita Das’ Manto. After some memorable performances in Kshay, Qissa and Tu Hai Mera Sunday, the 33-year-old actor will be seen opposite Nawazuddin Siddiqui in Manto as Safia — Saadat Hasan’s supportive, shy wife credited for reining him in.

“Even his avid readers do not know much about Safia and her relationship with Manto,” says Rasika. “Nandita spent a lot of time with Manto’s daughters in Lahore and extracted details. However, you can never know enough about the relationship between a man and his wife. It’s always a perception, a guess.”
Dwelling on her preparation for the part, Rasika details, “I read a lot of Manto’s work.

Ayesha Jalal’s book (The Pity of Partition: Manto’s Life, Times and Work Across the India-Pakistan Divide) was a great starting point. Nandita gifted me a collection of Manto’s works called Dastavej, which is a very comprehensive omnibus. Another source was Stars from Another Sky, about Manto’s early years as a film journalist in the (erstwhile) Bombay of the ‘40s. In one chapter of that book, Manto describes how Safia and her sisters would prank call Nargis (Dutt), because they were so enamoured by her. These literary sources on Safia, although scant, were very informative.”

She also shares that Nawazuddin and she had a similar way of working. “Both of us dislike overstating a moment. Articulation kills the charm of silence, which he understands very well. We shared a gentle and quiet understanding, and never tried to outperform each other. I find it silly when artistes try to do that.”
Speaking about Manto’s family life and how it was in contrast to his public image, Rasika notes, “We always romanticise the lives of our favourite artists. I used to think of Manto as a womaniser, given how much of his writing revolved sensitively around women.

What I discovered instead was that Manto was a doting husband and a loving father. He would iron Safia’s clothes for her and split household chores.” Manto, she says, portrays him as a common man whose fight for freedom of expression takes a heavy toll on his family. “No wife would put up with the financial troubles that Manto put his family through. Yet, Safia did.”

Manto marks Nandita Das’ second feature film as a writer-director. Praising Nandita’s vision for Manto, Rasika gushes: “Besides being a celebrated actor, Nandita is an equally talented and attentive director. She is straightforward in her approach, and never minces words. It’s a rare quality among our directors.” Rasika is also a big admirer of Nandita’s attention for detail.

“I’m a big sucker for detailing and so is she. She would add subtle, crafty touches to every frame. She is also very confident and self-assured as a director, which is the most important thing on a film set.”

Manto is slated for release tomorrow.

Now we are on Telegram too. Follow us for updates
TAGS
Manto Rasika Dugal Nandita Das Nawazuddin Siddiqui

Report: Spaniard said to be world's oldest man dies at 112