Acting is all I know, grateful that people still accept me after three decades: Juhi Chawla

Juhi has in her thirty-career experimented with her choices - most notable being her work in films "3 Deewarein", "Jhankaar Beats", "My Brother Nikhil," and "I Am".

MUMBAI: Juhi Chawla says she is grateful that even after three decades in the film industry, the audience looks forward to watching her films.

The actor, who was one of Bollywood's reigning stars in the '90s, believes her dedication and loyalty to the craft is key to her relevance in Bollywood.

"People still accept me with open arms and I love the fact that the makers have a role for me. I am totally grateful for all this. I don't want to question it or analyse anything. Acting is all I know. I don't know what I would be doing other than this. I am a good worker with a happy attitude and will be on the sets whenever there is a good opportunity," Juhi told PTI in an interview. 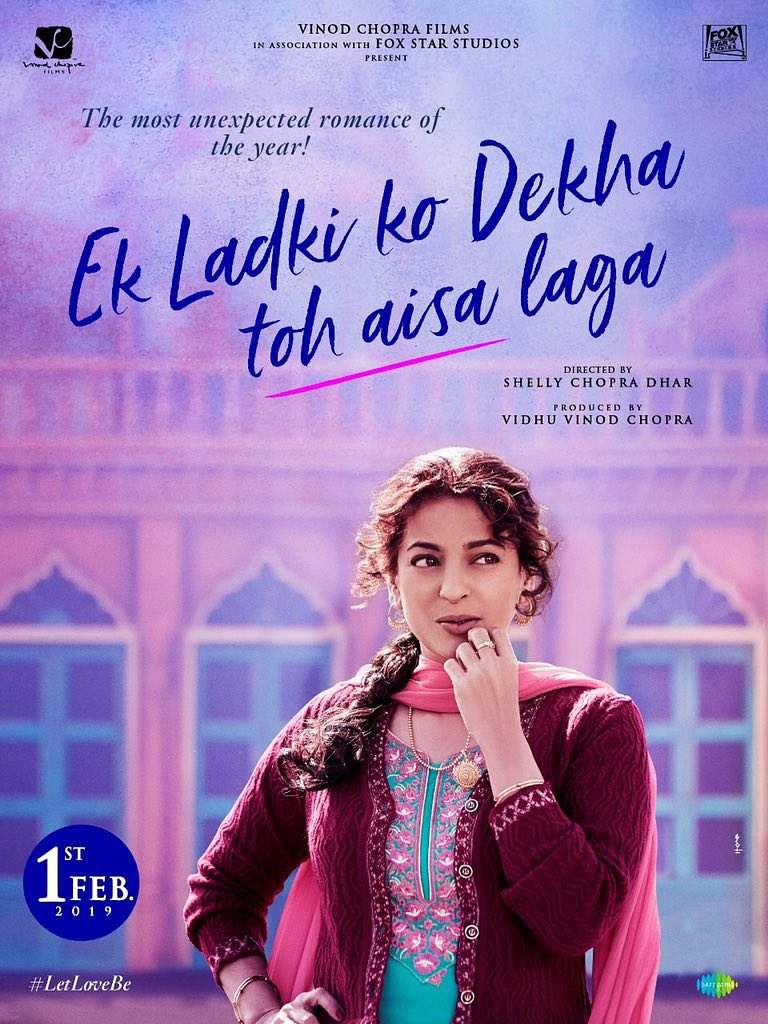 The former Miss India catapulted to stardom with films in the romance and comedy space like "Qayamat Se Qayamat Tak", "Hum Hain Rahi Pyar Ke", "Darr", "Daraar", "Ishq" and "Yes Boss", among others.

The actor said she was initially unsure of her path but found her way over the years.

"Today I have goodwill, name and recognition that has come through my work. That pushes me to scout for another good opportunity. I have always been excited to work with a good director who has a good story to tell," she added.

Juhi also experimented with her choices - most notable being her work in films "3 Deewarein", "Jhankaar Beats", "My Brother Nikhil," and "I Am".

"I tried very hard to do something different but the offers were not as good. I tried doing different stuff. I did films like 'Arjun Pandit' and 'Daraar'. I had put my heart and soul into it but strangely those films did not work at the box office. I was happy doing stuff that was funny and happy," she said.

The actor also lamented that her turn as a corrupt politician in "Gulaab Gang" with Madhuri Dixit did not do any wonders at the ticket counter.

"When I was approached to play an out-an-out villain in 'Gulaab Gang', I felt the makers had lost their mind as it was a role that people would not identify with me. Eventually I was convinced and I had great time doing it. But then nobody approached me for villain roles again," she said.

Juhi also praised the new crop of actors, who she believes are brave with their choices.

"They are unbelievable. Today, the young girls are very brave. Alia Bhatt doing films like 'Udta Punjab' and 'Raazi'. She is stepping out of her comfort zone. Priyanka Chopra played a non-glamorous part of a specially-abled person in 'Barfi'. For an actor, it is a brave move. Those realisations have come now. I was scared to take on a villain role few years ago in 'Gulab Gang'," she said.