‘Friends are family too’

Like Prit, debutante Simran Sharma, the female lead of Hum Chaar, started out as a child artiste in commercials and television soaps.

Five years after their last release, Prem Ratan Dhan Payo, esteemed Bollywood banner Rajshri Productions — headed by filmmaker-producer Sooraj Barjatya — is making a comeback to the theatrical space. Their latest production, Hum Chaar, is a tale of friendship and love set in a contemporary urban milieu, and comes with the tagline ‘Friends Bhi Family Hain’. The film is positioned to give a modern facelift to the Rajshri brand — typified by family values, melodic music and traditional narratives — and usher it into the digital-age. 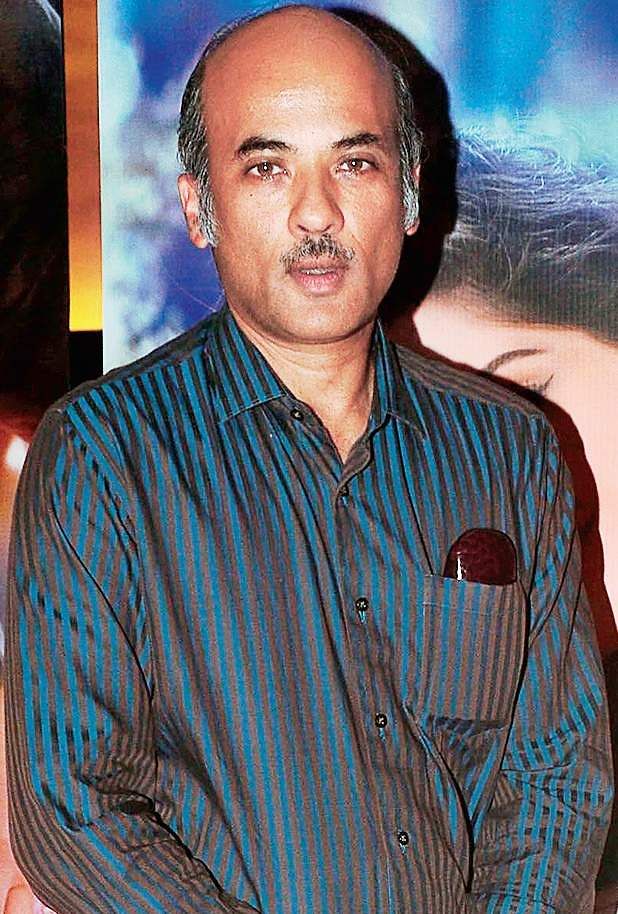 Talking about the film, Sooraj says, “For a while I was waiting for a project where we could tell a story of values to a younger audience. The films that I direct generally appeal to audiences above 35 years of age; that’s my style and audience. Luckily, our writer-director, Abhishek Dixit, brought in a fresh perspective. He said that in today’s age, friends are considered to be family. How many birthdays or anniversaries do youngsters celebrate with their families? Similarly, whenever there is a problem it’s friends who help each other out.”

Rajshri Productions, the cinema subdivision of Rajshri group of companies, was set-up in 1962. Over the years, the banner achieved popular success with films like Dosti (1964), Chitchor (1976) and Nadiya Ke Paar (1982). The economic liberalisation of India in the 1990s impacted Bollywood positively, and Rajshri emerged as one of the biggest production houses in the business, riding on the success of their 1994 blockbuster Hum Aapke Hain Kaun…! “It’s a blessing that people perceive our production house in a certain way and come to see my films. To have a dedicated audience in today’s time is rare.

That’s what sets us apart.” Even though they have experimented with genres, Sooraj believes that it is their family-centric films that have worked. “That’s my only brief to younger filmmakers joining the company — to not disappoint the Rajshri audience. Beyond that, they are free to experiment,” says the producer, whose banner’s 2019 slate includes an upcoming web-series and the directorial debut of his younger son, Avnish Barjatya.

Hum Chaar tells the story of four friends in a medical college who drift apart following an altercation but are reunited when a problem arises. Tusshar Pandey, last seen in a supporting role in Pink (2016) and the independent film Beyond Blue (2015), plays the role of Sorjo in Hum Chaar — a simple boy from Uttar Pradesh who struggles to fit into the elite environment of his college. Armed with qualifications from National School of Drama (NSD) and the London International School of Performing Arts, Tusshar decided to move back to India after a professional acting stint in London.

“It was a critical decision. At first, I taught for a year at NSD. Eventually, I moved to Mumbai and started doing theatre and working in independent movies. Hum Chaar is my first major release where I am being launched as a lead,” he says.

Anshuman Malhotra, best remembered for playing the younger version of Shahid Kapoor’s character in Haider, and from the MTV reality show, Splitsvilla 11, says, “I was doing television for a while when I received a call from the Rajshri office. Coincidentally, my character, Abeer, hails from Kanpur, which is my hometown too. I cracked the audition because I knew the dialect they were looking for. That said, Abeer is different from me. He is the sweetest and simplest chap in the group. You could say he is the Prem of this film.”

Former child artiste and YRF talent Prit Kamani also debuts in Hum Chaar as Noida-boy Namit. Speaking about his role, Prit says, “When I read the film’s script, my first monologue was about love and heartbreak. Being a moviebuff from my childhood, I was instantly hooked to the project. Namit comes from a medical family, but isn’t interested in studying. He wants to while away his time and play pranks on others. He is also an amateur in matters of the heart.”

Like Prit, debutante Simran Sharma, the female lead of Hum Chaar, started out as a child artiste in commercials and television soaps. “I have been auditioning since the age of 10. I developed a serious passion for acting in my mid-teens. My family has played a huge role in my formative years. I auditioned for Hum Chaar casually and wasn’t expecting a call back. But it worked out and I finally landed the film. It’s a dream come true.” Hum Chaar is scheduled for release tomorrow.