Actor Ashish Sharma will be essaying the role of a young Narendra Modi in Umesh Shukla’s upcoming web-series on the incumbent Indian Prime Minister.

Actor Ashish Sharma will be essaying the role of a young Narendra Modi in Umesh Shukla’s upcoming web-series on the incumbent Indian Prime Minister. Ashish made Bollywood debut in Dibakar Banerjee’s Love Sex Aur Dhoka (2 010) and has appeared in leading turns in the TV shows Siye Ke Ram and Chandragupta Maurya.

The actor said, “More than being honoured I feel highly responsible to be portraying the active prime minister of my country, because I’ll be representing my country and its peoples belief to the world… it’s an absolute honour though for anybody to be playing such an influential and magnanimous leader and his journey to become one… undoubtedly Mr. Modi is the most prolific political figures in the world today having said that it only adds to the pressure and responsibility.” 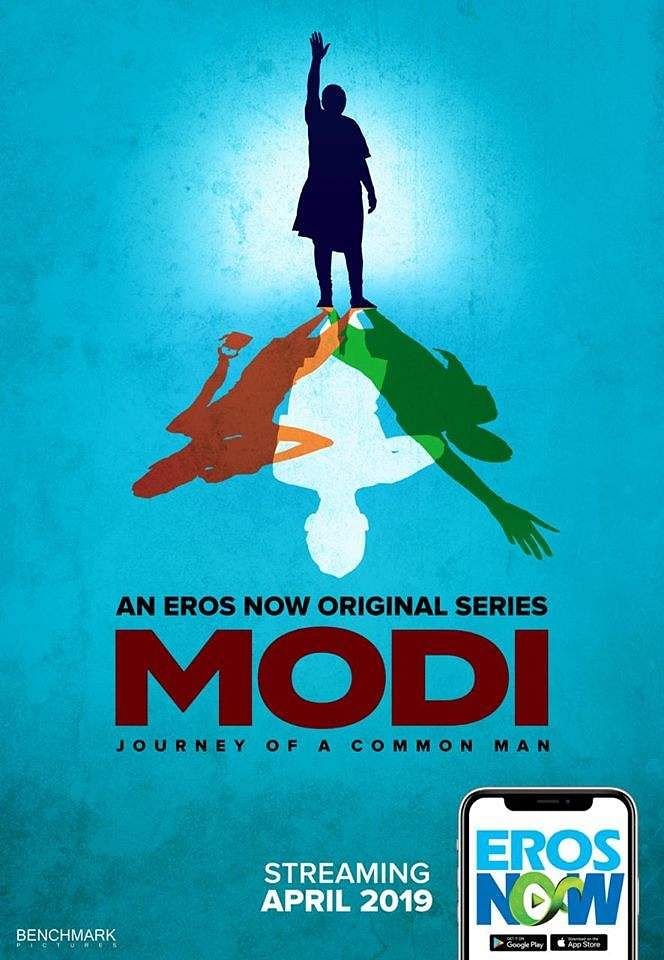 Asked about the biggest challenge of the essaying Modi, he added, “The biggest challenge is to bring forth an unbiased and ethical portrayal of the journey, as the age I play it doesn’t have any reference point and very less footage in public domain, which in turn brings it to the fact that what I portray will become the reference point for the world. So, it needs to be honest, brave and genuine… “

Shukla, whose feature film credits include Oh My God, All Is Well and 102 Not Out, has directed all 10 episodes of the upcoming show. Titled Modi, the series will premiere in April on Eros Now.
The show has been co-produced by Benchmark Pictures and Eros Now.