I was apprehensive about shooting from home: Actor Rukhsar Rehman on 'Gone Game'

“I was apprehensive about shooting from home,” Rehman shares. “However, my husband and daughter convinced me to take the plunge.

The technical slickness of Gone Game, a recent lockdown thriller directed by Nikhil Bhat, has been widely praised. Streaming on Voot Select, the 4-part series was shot entirely during the lockdown, using minimal set-ups from the actors’ homes.

Sahil Gujral (Varun Mathur) is presumed dead after checking into a covid hospital. While the family reels from his death, his sister, Amara (Shweta Tripathi), is unconvinced. 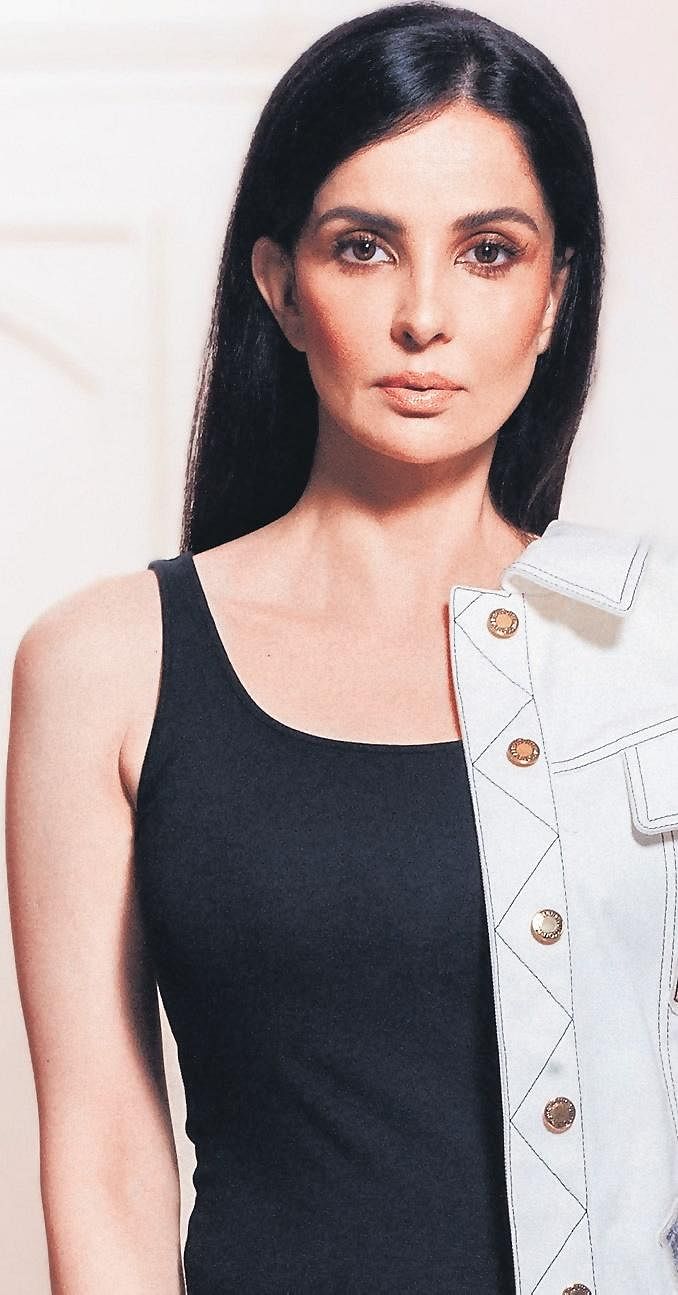 Could a deeper mystery be afoot?

Given the youngness of the primary cast, it’s touching to see Sanjay Kapoor and Rukhsar Rehman, two actors who started out in the ‘90s, anchor the show as the tech-savvy Mr. and Mrs Gujral.

Rukhsar, who made her debut at 17 in Yaad Rakhegi Duniya, has worked across mediums over the last three decades. Gone Game is her first web-series after a string of film and TV appearances.

“I was apprehensive about shooting from home,” Rehman shares.

“However, my husband and daughter convinced me to take the plunge. It was a taxing process, but we had a lot of fun.” With the mystery plot at its center, Gone Game highlights the myriad anxieties of the lockdown period.

There’s a family cracking up at the seams in isolation. Amara, who’s stuck in Bengaluru, is wary of enhanced government surveillance.

We also get a glimpse of the migrant crisis and the murk surrounding public healthcare. “It was a novel concept,” Rehman gushes.

“I was fascinated by the story of a dysfunctional family with the lockdown as the backdrop. Things are not rosy between my character, Suneeta, and her husband. There’s also the strained relationship between Amara and her father.

Although we never met each other, when I saw the show, I could feel this was a real family.”   Last year, Rehman essayed an Indian agent stationed in Pakistan in Uri: The Surgical Strike. She was also part of the mystery-thriller, The Body, on Netflix.

The actor shares she was working on multiple projects before the pandemic struck. “I am happy that after a long time, strong female characters are being written.

The web-space has enabled this change. There’s a lot more variety in terms of genres and audience preferences,” says Rehman, who’ll next be seen in the web-show Dhanbad. There’s also a major Bollywood project to be announced soon, she adds.

Now we are on Telegram too. Follow us for updates
TAGS
Gone Game Rukhsar Rehman