‘Finally I get to work in Kannada’

Akshara Gowda, who has appeared in Tamil and Hindi movies, now steps into Kannada cinema  with Premadalli along with Ameeta Kulal

Akshara Gowda’s debut in Sandalwood with Premadalli also marks the directorial entry of engineer-turned-director Hariprasad Jayanna. The director is a protégé of Yogaraj Bhat. Ameeta Kulal, a model turned actress, who has worked in a couple of Kannada films has also been roped in for the project. 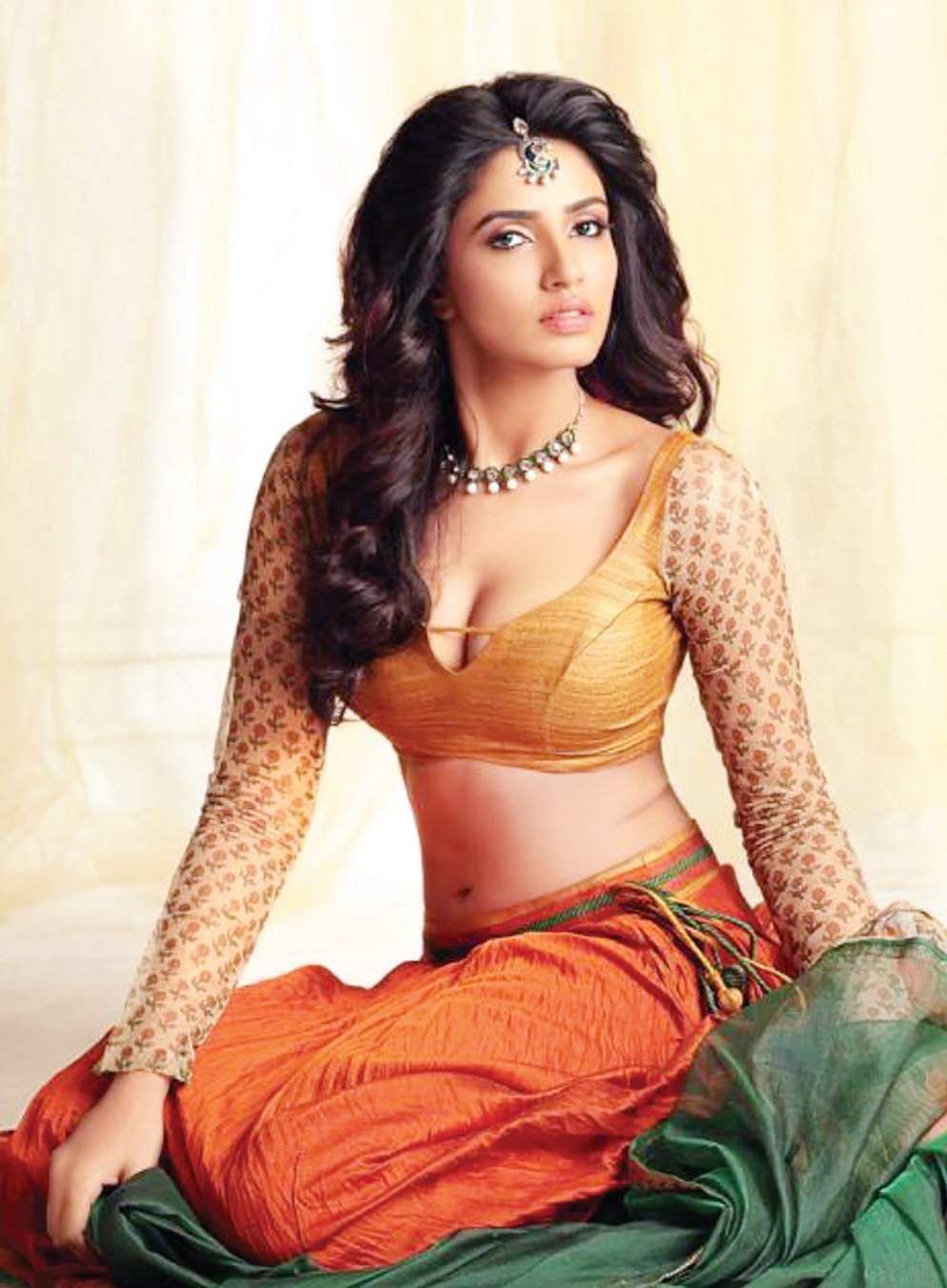 Akshara, who has done a course in filmmaking from the New York Film Academy, started her career in Tamil with Uyarthiru 420 and made her Bollywood debut with Rangrezz. The actress, who has made special appearances in films such as Thuppaki and Irumbu Kuthirai, is looking forward to her upcoming film Bogan. A film produced by Prabhu Deva and Dr K Ganesh, featuring Jayam Ravi, Hansika Motwani and Arvind Swamy. She has also been roped in for two Tamil films Mayavan and Sangili Bungili Kadhava Thorae.

The actress has been wanting to get a break in Sandalwood from a long time and, excited about her debut project in Kannada, she tells City Express, “It is a good start for me in 2017.”
The film has two female leads and apparently Akshara auditioned for both. “The director, chose me for the character he thought suits me the best and everything fell in place,” she says.

The actress is kicked that even the director was a student of the New York Film Academy. “Hariprasad had passed out in 2011 and I did in 2014,” she says. 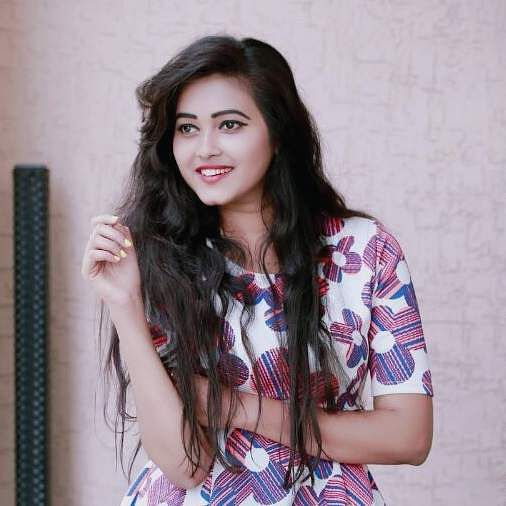 “That way, I instantly connected with the director because he understands my working style. He also knows how different it is in Indian films. I was always looking for a team that will make me feel like home.  I never like to step out of my comfort zone. I look forward to  a good working atmosphere in Hariprasad’s project too,” she says.

Akshara, who is also trying to make her mark in Telugu, has a project in hand. She says, will share the details on it once she signs on the dotted line. “Now that I got a break in Kannada I would want to establish myself and be part of Sandalwood,” Akshara says. The film made under Harsha Entertainers will go on floors this month.

More from Entertainment Kannada.
Now we are on Telegram too. Follow us for updates