Rogue Ishan is the shy boy-next-door

Rogue is not a run-of-the-mill debut for Ishan, with his brother V Manohar producing the movie and well-known filmmaker Puri Jagannadh directing it. Ishan says that he has the blessings of his family and he hopes he can do his bit by being a good actor. 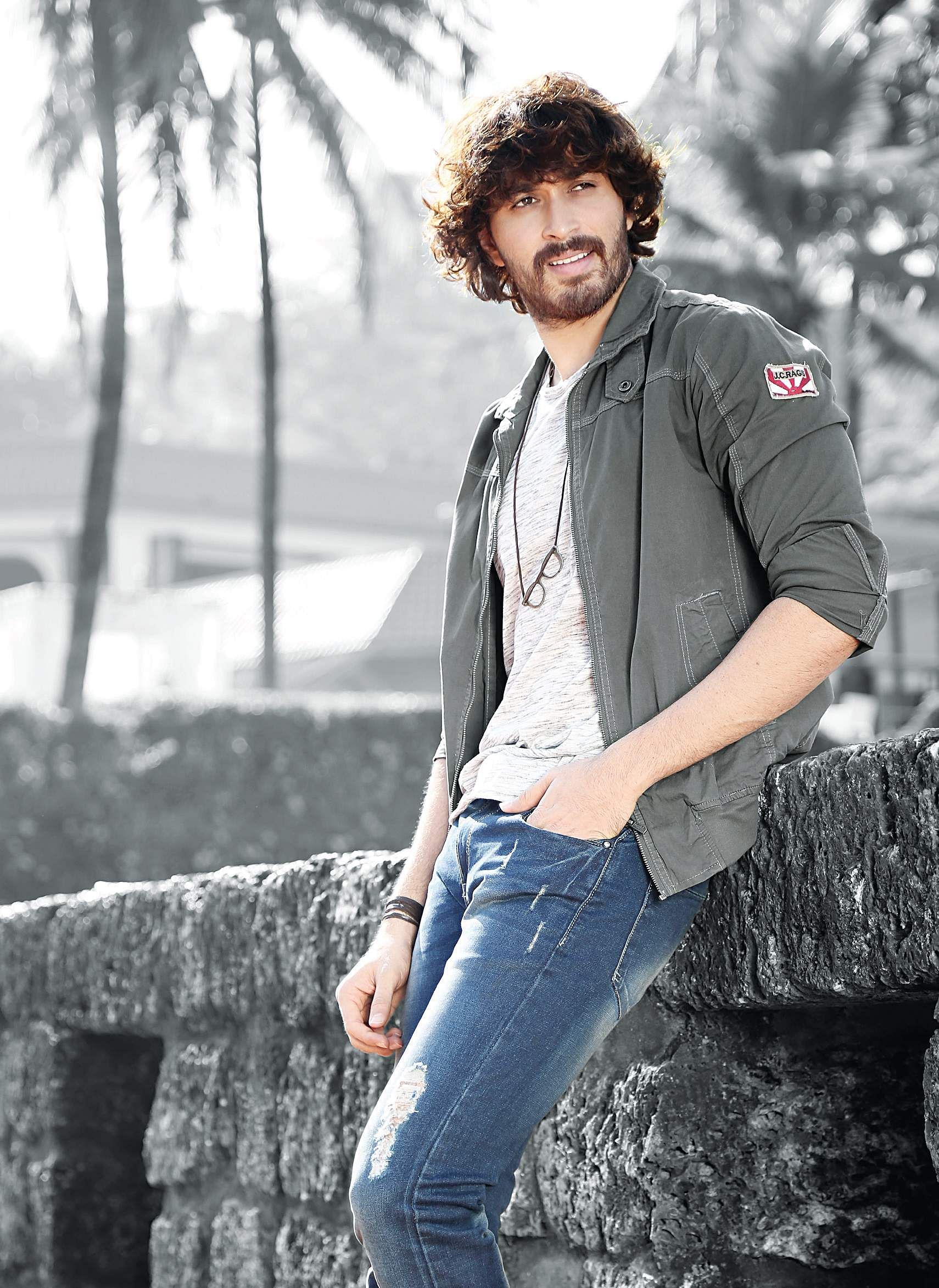 “I always wanted to be on the silver screen and I should say that my brother’s passion for films helped me. When I told him that I want to be an actor, he simply replied ‘hard work in an actor goes a long way’. I took his advice and got working on all that it takes to be a good actor and gradually gained confidence. I realised that even if I am part of a big-budget movie or work with big directors, what ultimately counts is my performance. I worked under Tanvi Production, owned by my brother for a year-and-a-half, which helped a lot,” says the debutant.

Then came his meeting with Puri Jagannadh. “In ten minutes, he decided to launch me,” says Ishan. “I was over the moon when a director like him is happy to introduce me and I hope to keep the faith and confidence he has placed in me.... Now that the film is set to release, and if anyone asks me how it has been working with him, I would say ‘he is a daring director and a good actor too.”

Ishan has watched the final copy of the film and is now anxiously waiting to see how the audience responds to it. He says the toughest, as a newcomer, was “romance”. “I was quite nervous during romantic scenes and my first shot in Bangkok was a romantic song,” says Ishan. “I am very shy by nature and have always hesitated to talk to girls, even when I was in school or college. On my first day at the shoot, I called all my family members including sisters and cousins to share my fear of emoting the romantic scenes. But having watched the film now, I guess that’s the best of Rogue, along with the action scenes.”
Puri is already planning a second film with Ishan, under the filmmaker’s banner. What does Ishan want from his career? “It might sound cliche, but I want to treat every film as my first,” says the actor. “I would also try and keep my subjects fresh and would like to work in two languages Kannada and Telugu.”