Chaitanya directorial, tentatively titled Amma, I Love You and made under Dwarakish Pictures, will present a fresh pair

There are times when actors choose roles and other times, roles choose the actors. Only that actor could bring a character to life. 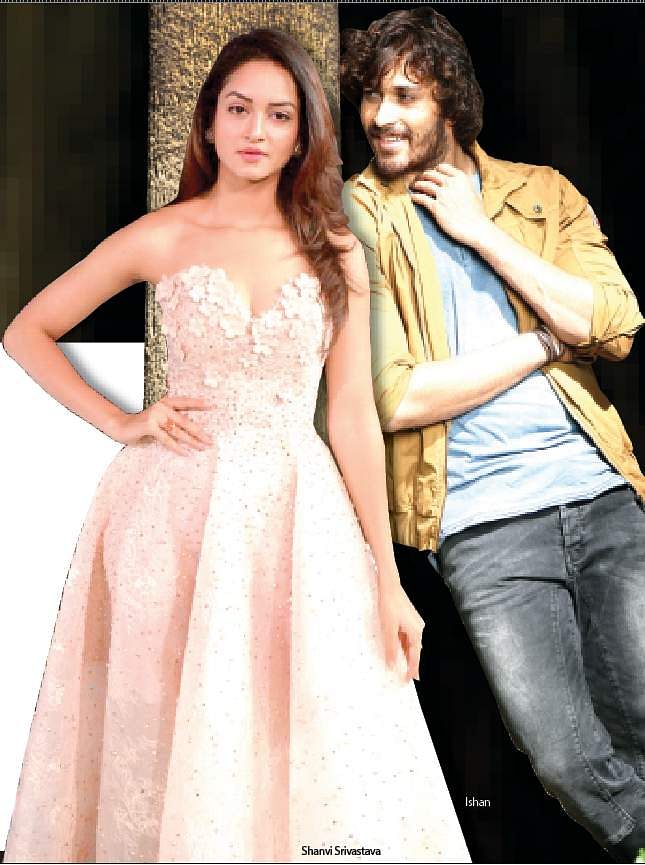 In KM Chaitanya’s next, which has been temporarily titled as Amma, I Love You, the role required the young talent Ishan. The film, made under Dwarakish Pictures, has been inspired by the Tamil hit Pichaikkaran directed by Sasi.

Ishan, after Rogue chose this as his second film mainly for the character, played in Tamil by Vijay Antony, and for the story that brings to life a mother-son bond. We now hear that the team has found its heroine in Shanvi Srivastava. They have finalised this though an official announcement is yet to be mwwade, and this will be done from the production’s end before they go on floors from October.

Shanvi will be romancing Ishan’s character, who also runs a pizza parlour, in Amma... “The production house had thought of many actresses, who would pair well with Ishan, and they decided on Shanvi knowing that she can carry the role,” says our source.

The actress has been quite enjoying her stint in Kannada, with her versatility is helping her bag varied roles and also opportunities to work with established actors and young talents. She has shared screenspace with actors such as Yash, Chiranjeevi and Manoranjan, we can now look forward to seeing her in a unique role in Prakash Jayaram’s Tarak opposite Darshan. The actress is also working on Sriimurali-starrer Mufti.
While she gears up for Avane Srimannarayana opposite Rakshit Shetty, the actress has picked another engaging subject in Amma, I Love You.

Now we are on Telegram too. Follow us for updates
TAGS
Amma I Love You Pichaikkaran Ishan Shanvi Srivastava