After a long hiatus, actor Mythriya Gowda, is happy to be back on the silverscreen. Titled  Aaganthuka, the film will be produced and directed by Rajath Raghunath. 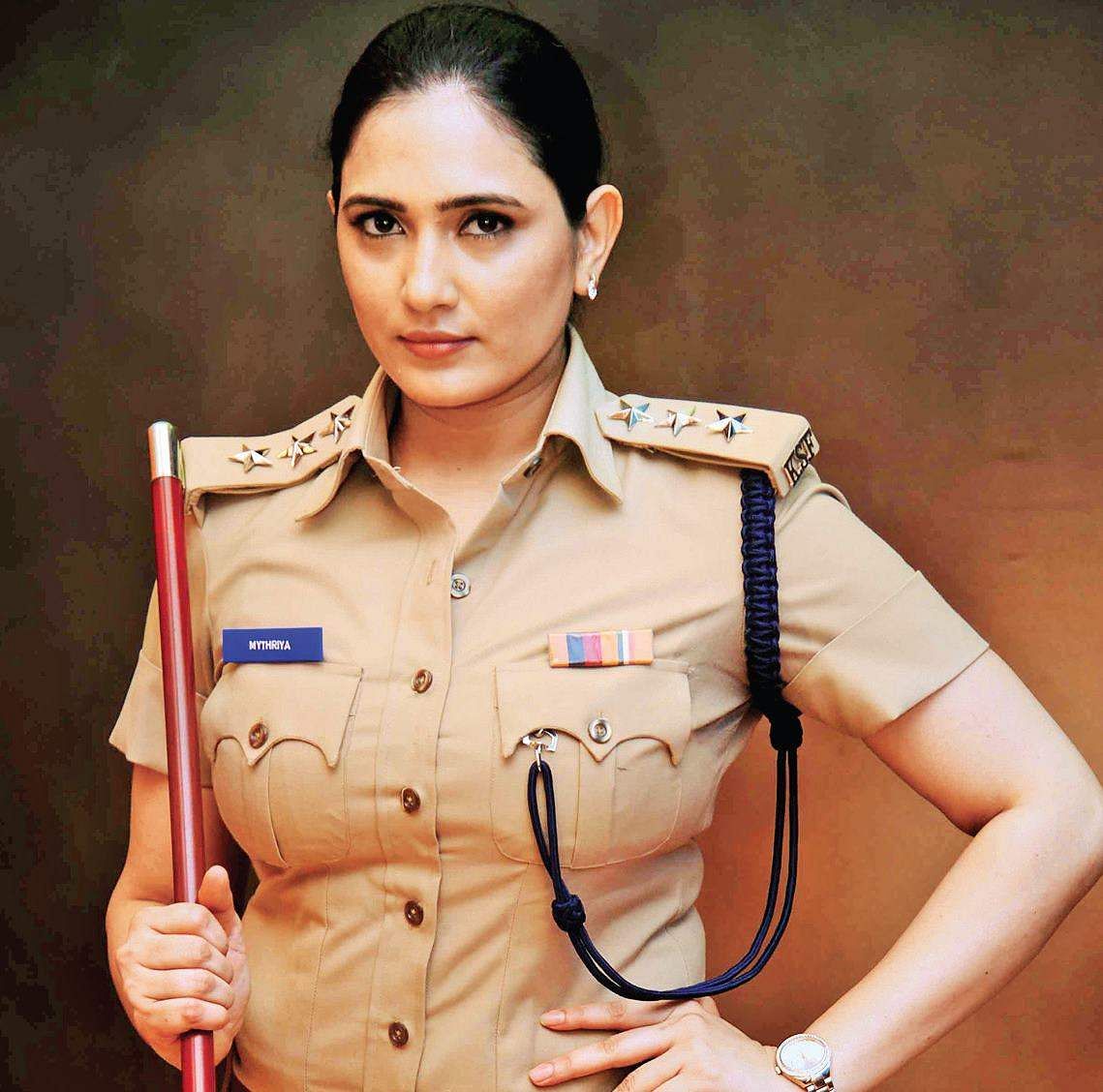 After a long hiatus, actor Mythriya Gowda, is happy to be back on the silver screen. Titled Aaganthuka, the film will be produced and directed by Rajath Raghunath.    He has helmed Ojus, which is yet to see its release.  The makers of the film have revealed the looks of the heroine, who plays a role of an inspector. Touted to be a thriller, this will be a comeback film for Mythriya after nearly two years.

It is said that she might also render her voice to a song in the film. The team of Aaganthuka plans to shoot in the forest, and has chosen locations in and around Chikamangaluru, where the story is based.  More details will be revealed as an when they kick start the shoot.

Now we are on Telegram too. Follow us for updates
TAGS
Film Mythriya Gowda Aaganthuka