Kitty gets rugged look for Veeram

The Sanju Weds Geetha hero, who is known for his unique roles, will be a part of Khadar’s directorial debut starring Prajwal Devaraj

Prajwal Devaraj’s look from his upcoming film, Veeram, which showed him as a character with mass appeal, was released on Saturday, creating a buzz among the actor’s fans. The film marks the directorial debut of Khadar, in which Prajwal plays a fan of legendary actor Vishnuvardhan. 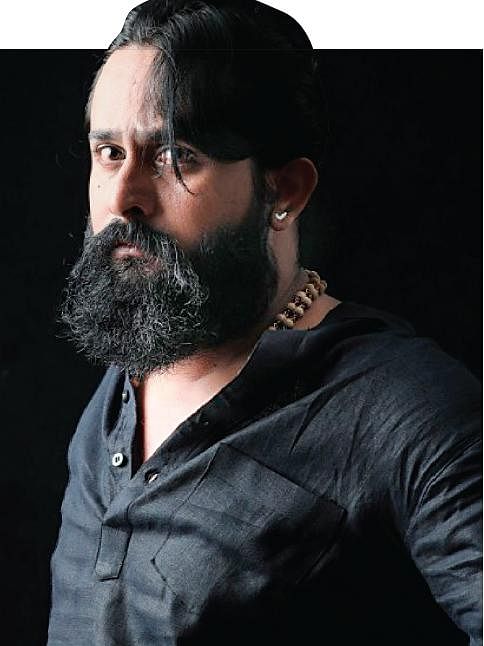 The commercial entertainer is all set to raise viewers’ expectations by bringing together an interesting star cast. The film is being made under the banner of Disha Entertainments, and has Rachita Ram paired opposite Prajwal Devaraj for the first time. It also has Srinagar Kitty coming into the picture.

The Sanju Weds Geetha hero, who is known for his pivotal roles, will yet again be featured as a unique character in Veeram. Going by the first look stills of Srinagar Kitty, the actor seems to have got himself a rugged avatar. According to a source, Kitty’s character has a dark shade in Veeram, and his role elevates the story further.

Kitty is also set to play a magician in Suni’s upcoming directorial, Avatar Purusha, which stars Sharan. Now his role in Veeram will generate equal curiosity. The commercial entertainer also has Deepak of Sishya fame as an antagonist, and the makers are also said to be in talks with one of the top villains in Bollywood to be a part of the project. Veeram’s music will be handled by Anoop Seelin, while Lavith, the DOP of films like Rama Rama Re, and Ondalla Eradalla, will be taking care of the cinematography.