Sathish Ninasam and Rachita Ram-starrer Matinee, directed by debutant Manohar Kaampalli, will go on floors from today. The hit pair of Ayogya are coming together for the second time for this romantic thriller. Shoot will begin with a song sequence. 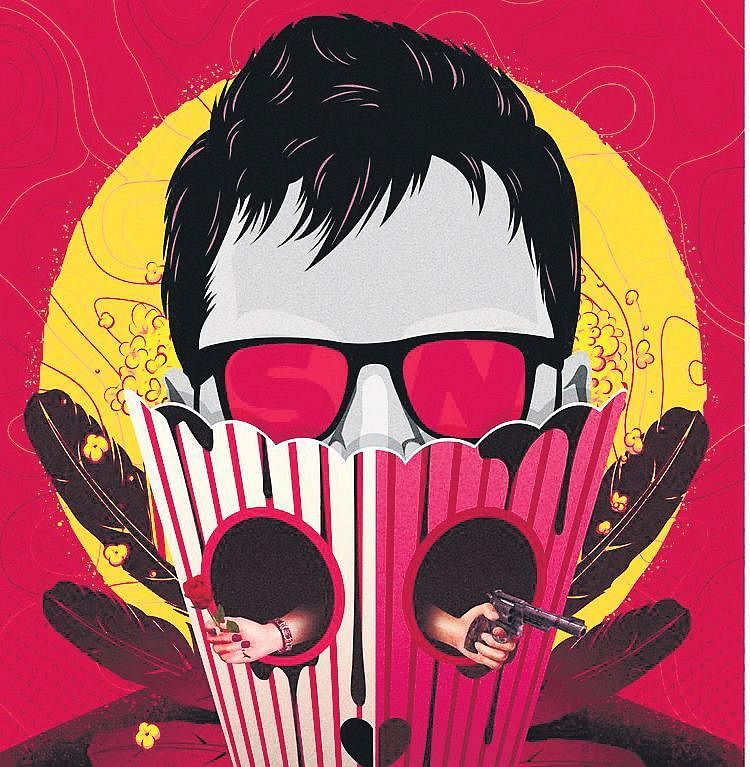 The duo’s song Yennami Yennami was on on the chartbuster list. The song, lyrics for which are penned by Chethan Kumar and directed by Mahesh Kumar, broke records. They hope to create history with one of the tracks from this film album’s as well.

Matinee, bankrolled by Parvathi, had garnered attention with its first look. The film has music scored by Poorna Chandra Tejasvi while Kranthi Varla is handling the cinematography. The film’s editing will be done by K M Prakash, and Nagu RK will be handling the art department.

Sathish, who has been busy juggling various projects, has completed shooting for his Tamil debut, and the talkie portions for his Kannada film, Petromax. He is waiting to complete shoot of two pending songs for the film directed by Vijayaprasad.

Meanwhile, Rachita Ram, who is hopping between the sets of Suri’s Bad Manners and Ajay Rao-starrer Love You Rachuu, will now get busy with Matinee. In addition, the actor has Lilly, Veeram, and a film with director S Ravindranath.

Now we are on Telegram too. Follow us for updates
TAGS
Sathish Ninasam Rachita Ram Matinee Yennami Yennami