The shooting of Nivin Pauly’s next Hey Jude, opposite Tamil actor Trisha, began on Tuesday in Goa with a traditional launch event. 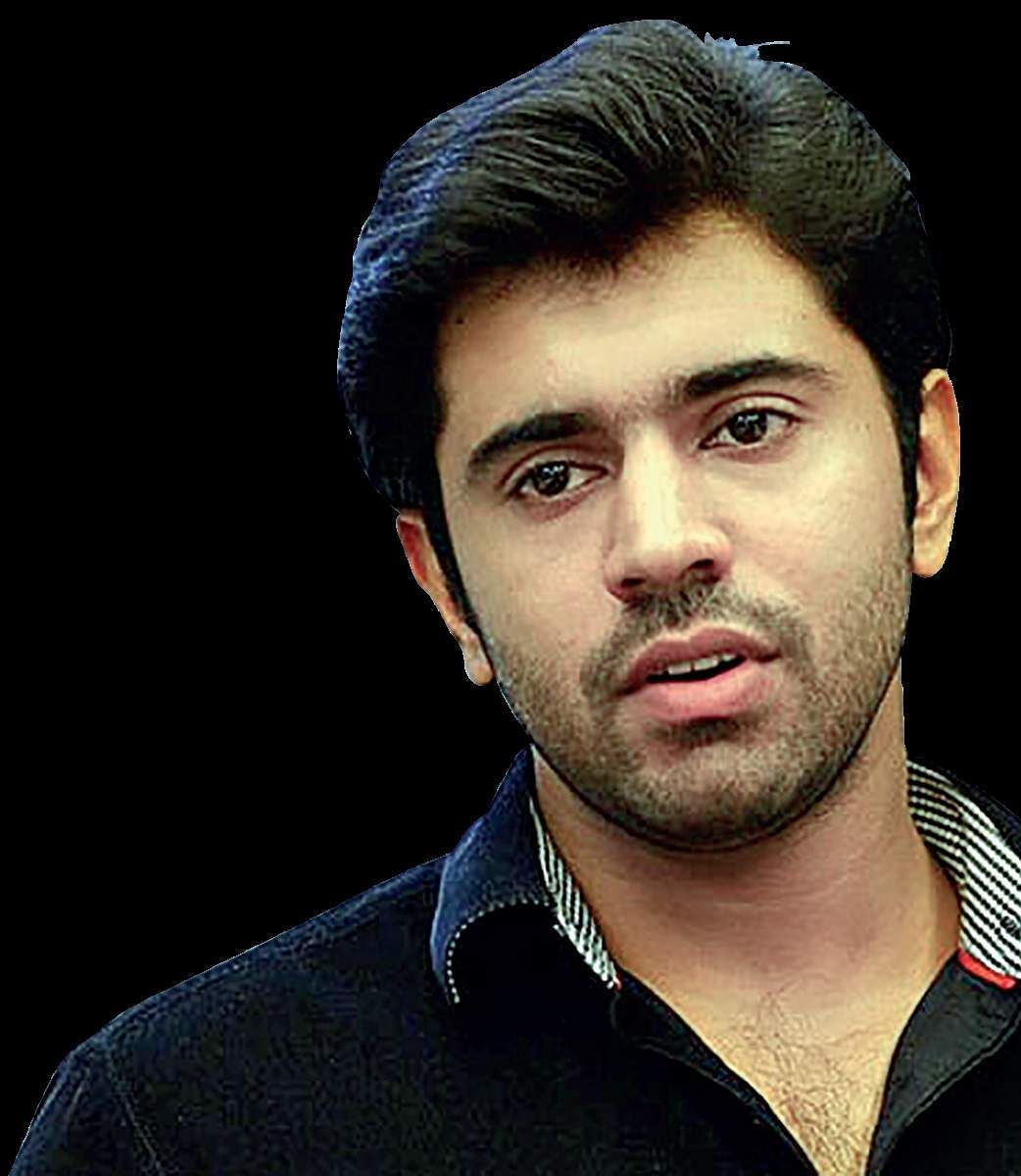 The shooting of Nivin Pauly’s next Hey Jude, opposite Tamil actor Trisha, began on Tuesday in Goa with a traditional launch event. Directed by award-winning filmmaker Shyamaprasad, it’s a musical romance set against the backdrop of Kochi and Mangalore.

According to sources, the actress will play a Christian girl and this has led many speculate if her role will be similar to what she did in Vinnaithaandi Varuvaayaa. In an early interview, she'd said, “It’s a sweet love story and I play a meaty role. There’s so much scope for me to perform.”

Since both Nivin Pauly and Trisha enjoy a huge fan base both in Kerala and Tamil Nadu, we can expect the film to release in Tamil as well. However, official confirmation is awaited.

The film has an ensemble cast, including Mukesh, Urvashi, and Pratap Pothen.

Now we are on Telegram too. Follow us for updates
TAGS
Trisha Nivin Pauly Hey Jude Shyamaprasad