Director Lijin Jose talks about ‘8 ½ Intercuts – Life and Times of K G George’, which was screened recently in Kochi

KOCHI: About half-way into the documentary, ‘8½ Intercuts – Life and Films of K G George’, which was shown recently at the SIGNS Festival, at Kochi, the camera focuses on George’s wife, Selma who is sitting next to the director. And that is when she says: “My husband was involved with other women and that hurt me a lot. But whatever he did, he would come home and tell me. How painful it was. I would go on crying. He said he was telling me this so that I would not hear about this from another source. However, this is something that no woman can tolerate.” 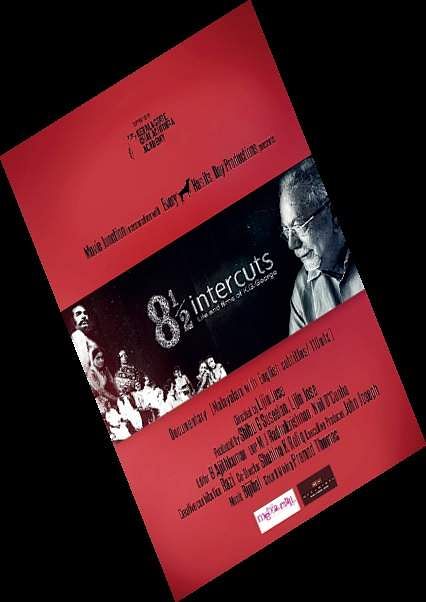 For director Lijin Jose and the crew, this was a stunning moment. “We could not believe that Selma Maam was saying all this on camera,” says Lijin. “But what I found most interesting was the reaction of George Sir. He had no anger or frustration about what she was saying. Instead, he had a small smile and looked innocent. It was admirable that he had given Selma the space to react like that.”

In fact, spending time with George enabled Lijin to get a better insight into his character. “George Sir is a transparent person,” he says. “He also had no self-doubts, whether it was regarding his films, his religious or political beliefs.”

This is clear when you watch ‘8 1’2 Intercuts’, which is an engaging and well-made documentary. It focuses on George’s life, his humble beginnings, at Tiruvalla, and as he grows older, his growing passion for cinema, the stint in the Film and Television Institute of India, his marriage, and how he went about fulfilling his dream of making meaningful cinema. All this is narrated by the 71-year-old director himself. The documentary focuses on nine films. These include ‘Yavanika’, ‘Lekhayude Maranam Oru Flashback’, ‘Mattoral’, and ‘Adaminte Vaariyellu’.

It is a given that Lijin is a die-hard fan. “George Sir cannot be compared to other directors,” he says. “He made stunning social commentary, as well as psychological portraits, and this was done without any exaggeration. He was active from 1975 to the early 1990s and helped us to understand what Kerala society was like in those times.” 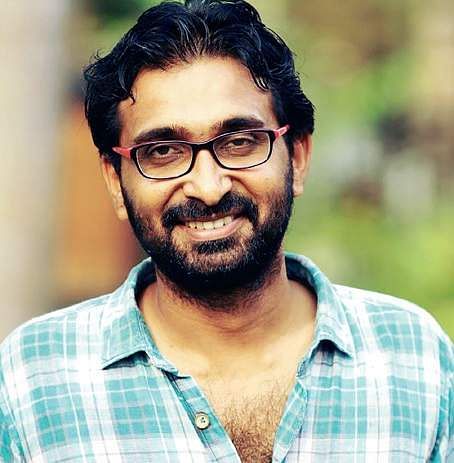 It has resulted in an oeuvre that was bold, daring and visionary. Therefore, it is no surprise that many celebrities spoke admiringly about his work. They included actors like Mammootty, Innocent, Nedumudi Venu and Fahadh Faazil, writers like M T Vasudevan Nair and the late O N V Kurup, directors like Adoor Gopalakrishnan, Lijo Jose and the late Balu Mahendra, scriptwriter John Paul, film editor Beena Paul as well as technicians who worked with the director.

Apart from them, there are many ordinary cine-goers who remain die-hard fans. “When people heard that I was making a film on George Sir, they would ring up and ask for updates,” says Lijin. “But I also wanted to make the film for the younger generation who have not heard about him.”

Lijin, who has made two Mollywood films, ‘Friday’ and ‘Law Point’, got the idea to do the film from his friend, the writer Shahina K Rafiq, who was doing her doctorate in films. When he approached George, he was amenable, because he had seen ‘Friday’ and liked it. Shooting began in March 2013, but it took four years to finish. “What took time was to get the many celebrities to speak on camera,” says Lijin.

Among the people who helped Lijin were editor B Ajithkumar, music director Bijipal, as well as cinematographers M J Radhakrishnan and Neil D’ Cunha.

Funding was provided by producer Shibu G Suseelan as well as the Kerala Chalachithra Academy. The film cost Rs 8 lakh to make. “We do not expect to recoup the money,” says Lijin. “It is a labour of love.”

Now we are on Telegram too. Follow us for updates
TAGS
K G George Irakal Yavanika 8½ Intercuts Ajithkumar B