‘Veembu' is a statement against the fake news menace: Director Vivian Radhakrishnan

It all began with a viral video taken by two boys of a 60-year-old woman falling into a well.

It all began with a viral video taken by two boys of a 60-year-old woman falling into a well. The video, titled 'The biggest selfie disaster in Kerala', showed two boys taking a selfie in front of a well, and a while later, an old woman who was pulling water from the well suddenly falls into it. 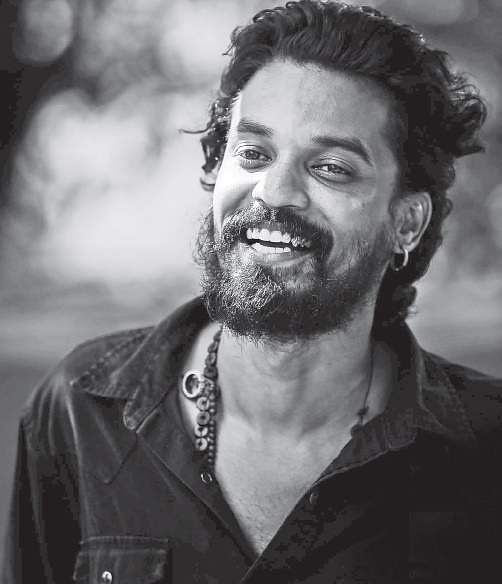 When the video started circulating on the web, all sorts of theories were floating around. Little did everyone know that it was a planned stunt by a filmmaker Vivian Radhakrishnan, who used this video as a promo for his low-budget independent feature Veembu, which comes out on June 29.

Vivian isn't ready to reveal the budget as he thinks this will create a certain image in the mind of viewers. "I don't want them to pass judgements on this based on its budget, because the content is more important. I want people to give consideration to it in spite of its budget."

Veembu is a darkly humorous indictment of the fake news menace, according to Vivian. "I wanted to make a statement against those who spread fake news and also those who cover it. People will believe anything these days. Look at some of the fake videos being sent through Whatsapp. They make up a story and everyone buys it without checking its veracity. When my video was being circulated, some people assumed that the old lady was killed for her inheritance. When the actual truth came out, it created a big controversy. There were complaints against me for doing something so 'unethical'."

A unique approach was adopted by the filmmaker to get the material he needed. "I had earlier shot a film that can be seen as the first part of Veembu, but I don't think it's something that will be palatable for a wide audience yet. So while I was filming the first part, I managed to simultaneously shoot footage for Veembu by convincing the actors that I was shooting the flashback portions of the first film titled, Onaam Bhaagam. I asked them to make some variations to their performance and their appearance. They didn't know that it was all for Veembu."

When asked if this is a gangster thriller, Vivian says, "It's the impression that many got from the trailer and I can confirm that gangsters definitely feature in it. Though this is a serious subject matter, anyone willing to look closely can see the underlying dark humour."

Now we are on Telegram too. Follow us for updates
TAGS
Veembu Vivian Radhakrishnan