With his critically acclaimed turn in Lijo Jose Pellisserry's Ee Ma Yau, actor Chemban Vinod Jose has proved himself to be one of the most versatile actors in Malayalam cinema.

With his critically acclaimed turn in Lijo Jose Pellisserry's Ee Ma Yau, actor Chemban Vinod Jose has proved himself to be one of the most versatile actors in Malayalam cinema. After his upcoming Maradona, which will release in July, he'll be seen in Aanaye Pokkiya Paapaan, directed by newcomer Vishnu S Bhattathiri and written by Shibu Chakravarthy. 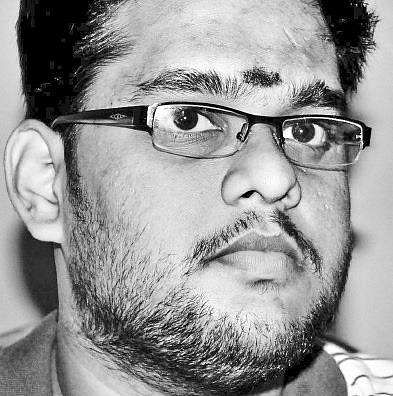 The director shared some details about the project whose work has already begun.

"Chemban Sir will be playing the role of an elephant tamer. And Balu will be playing his assistant. We are aiming for a realistic humour in the vein of Thondimuthalum Driksakshiyum and Maheshinte Prathikaram. And we wanted to rope in Rajeev Ravi as the cinematographer but as he was busy, we managed to get his disciple Pappu." Vishnu promises to show Chemban in a different avatar.

The story was initially written as a fully fictional story but some recent incidents compelled them to give the script a semi-fictitious feel. "These tamers don't just see these elephants as their bread and butter but there is also a strong emotional bond between them. It's actually a fun story despite the emotional content. And there is a heroine who loves elephants. We are currently looking for someone to play this character who is somewhat like Manju Warrier in Kanmadam."

Now we are on Telegram too. Follow us for updates
TAGS
Aanaye Pokkiya Paapaan Chemban Vinod Jose Ee Ma Yau