The first to resign from the Association was the victim of the actor abduction case. 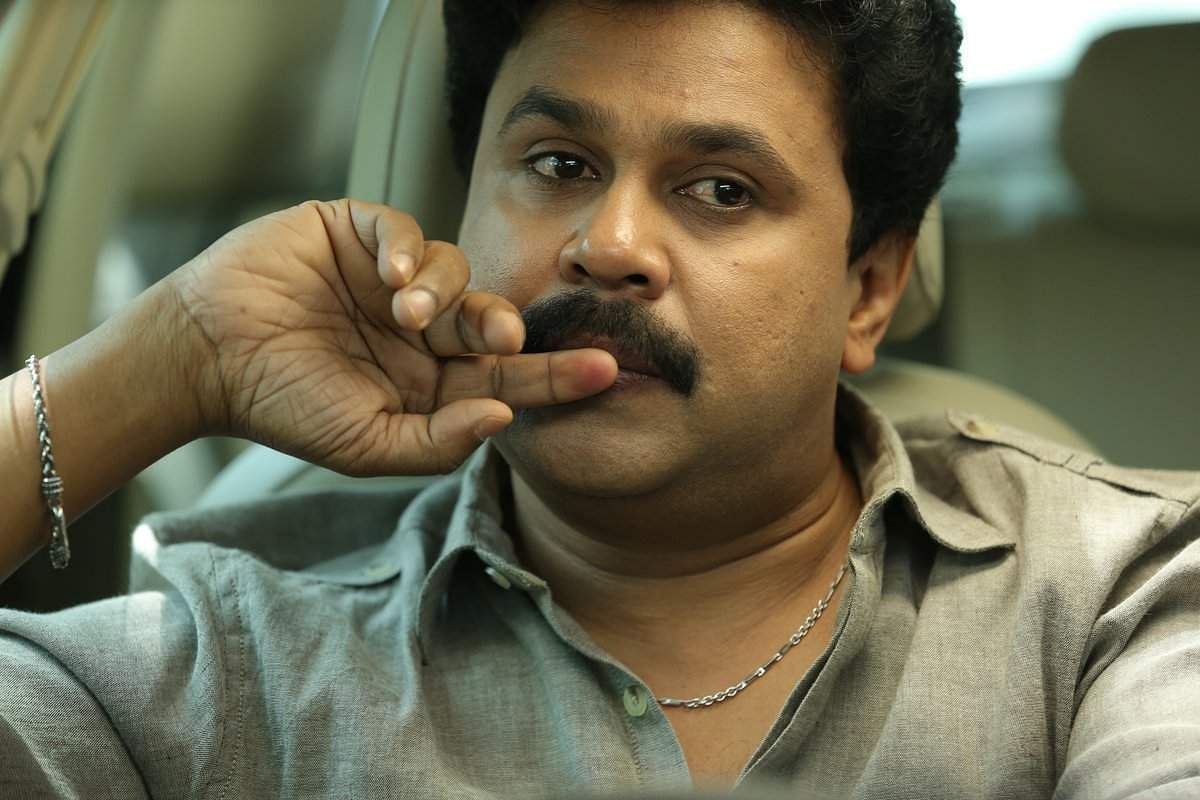 KOCHI: Amidst the misogyny row and complaints on "male dominance" in the industry, a group of women artists of Malayalam cinema has resigned from the Association of Malayalam Movie Artists (AMMA) on Wednesday.

The first to resign from the Association was the victim of an actor abduction case. "I have raised various complaints at the time when the particular actor denied opportunities for me. AMMA did not take any actions. Later, even after the terrible incident which shattered me, they (AMMA) tried to protect the actor who has been accused of the crime. I think there is no purpose in continuing in this organisation," added the victim.

Meanwhile, lending support to her, actors Rima Kallingal, Remya Nambeesan and actor'director Geethu Mohandas, who are the popular faces of Women in Cinema Collective (WCC) too resigned from AMMA.

"I think AMMA needs only those who are ready to obey the decision of the leadership without questioning them. There is no point in continuing in AMMA. We will stand strong, along with our friend and will fight against AMMA's irresponsible actions," added Geethu.

Meanwhile, in her Facebook post, actor Rima said she had decided to leave AMMA, not for this reason alone. "It is with an utmost desire that even the next generation will be able to gain the strength to continue in their respective field with self-respect and without compromises," added Rima.

The members of WCC also said that though there are many women members in AMMA, it had not taken any steps to make Malayalam cinema a women-friendly space. "It even made a mockery at the efforts taken by WCC and try to belittle WCC members with the help of third-rate skits/satire and the muscle power of Fans associations," added WCC.

Meanwhile, the new secretary of AMMA, Idavela Babu said he did not want to comment on this issue now.

VS comes out against AMMA

CPM veteran V S Achuthanandan has appreciated the four women actors who resigned from the Association of Malayalam Movie Artists (AMMA). Terming it a bold act, VS said they have resigned by saying that the association was functioning in an anti-woman manner. Such organisations that do not consider the rights of their own members will not be beneficial to the film industry, he said.

The decision of the four women actors to resign from AMMA is an appropriate one, V Muraleedharan MP said on Wednesday. It is unfortunate that the first important decision taken by AMMA after Mohanlal took over as president was to reinstate Dileep. It is a decision that tarnishes Mohanlal’s image, he said in a statement. The incidents that are reportedly happening in the AMMA challenge the democratic mindset of Keralites. Such incidents prove that some people are more than equal in AMMA, he said.

Now we are on Telegram too. Follow us for updates
TAGS
Amma Actor Dileep Malayalam actress abduction case Association of Malayalam Movie Artists