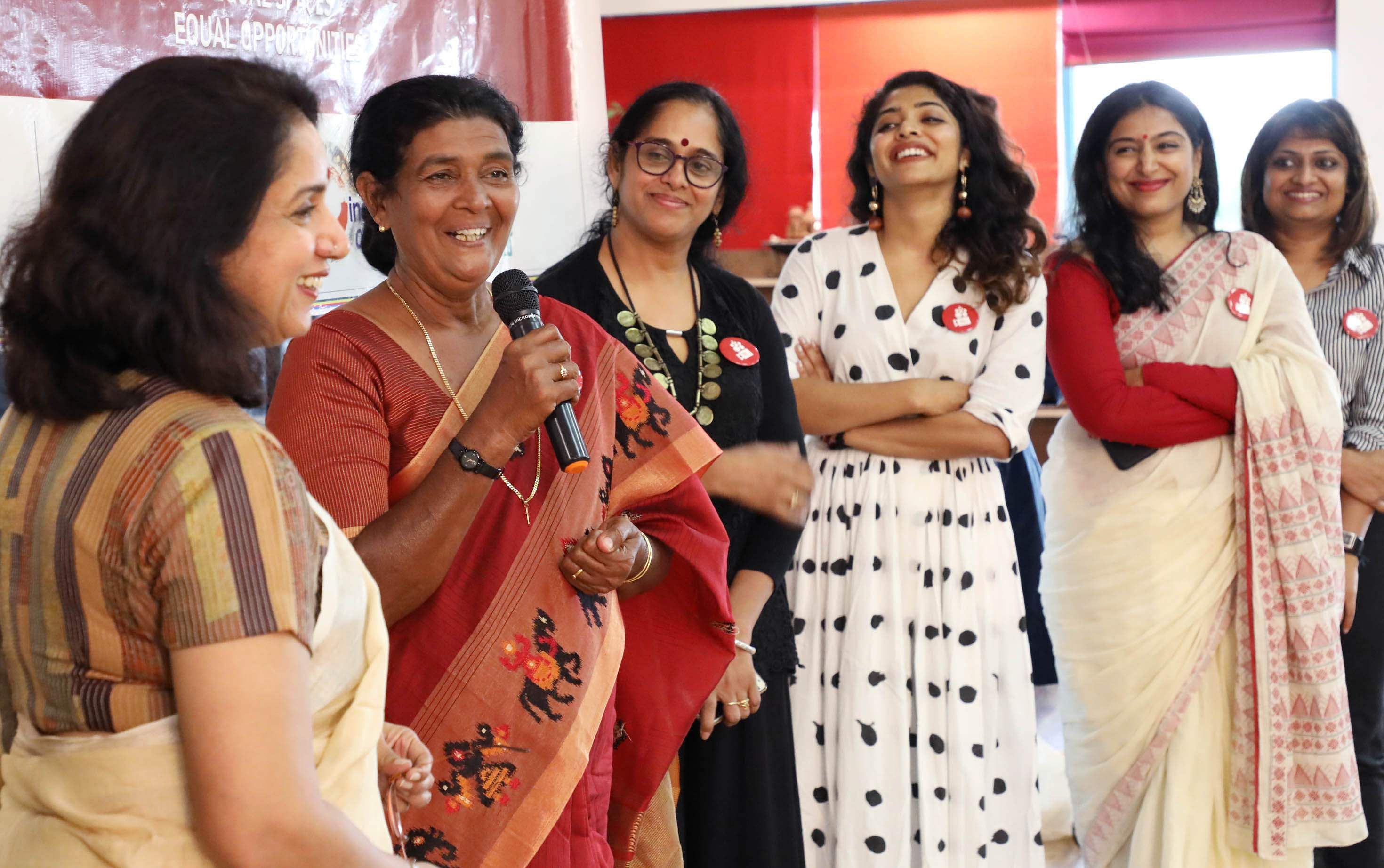 In a letter addressed to Idavela Babu, the new general secretary of AMMA, the trio said they want to convey the apprehensions of women artists to the office bearers of AMMA. “We have learnt AMMA is trying to reinstate an actor who was an accused in the actor abduction case which shook the industry. It is really a worrying factor that AMMA has taken a stance in favour of the actor without consulting the rest of the members. Hence, we are requesting AMMA that it should stick on with the victim, as it has promised earlier. Especially, at a time when the public protest is intensifying in this issue, which is under the consideration of the court,” said the letter.

The letter also asked AMMA to revoke/consider the following decisions:
1 The decision to reinstate the actor who is an accused in the actor abduction case.
2. Steps taken by the association to protect the survivor
3. Formation of a bylaw for the welfare of the members of the organisation
4. The steps that can be taken to ensure the safety of women in the association
They also requested AMMA office bearers to consider convening the meeting on July 13 or 14 as most of the active members of WCC are outside Kerala on movie locations.

‘LDF leaders in AMMA should make their stand clear’

KOLLAM: Fisheries Minister J Mercykutty Amma reminded fellow LDF MLAs and MPs who are members of AMMA that it was the stand of the LDF to support the victims. She made her position clear on the controversy surrounding the reinduction of actor Dileep in AMMA despite being an accused in the abduction and rape of a female actor, at the sidelines of a function on Thursday.  “Every member with goodness in heart has a responsibility to support the female actor. The people’s representatives of the LDF are part of the front’s stand and they cannot take a separate view on the issue,” she said.

On the stoic silence so far by the politicians in AMMA, she said people’s representatives of the LDF would be forced to take a public stand on the issue. According to her, AMMA leaders had a responsibility to explain on what grounds the actor accused was taken back. Actors Mukesh and K B Ganesh Kumar who are vice presidents of AMMA are MLAs from Kollam. Mukesh refused to comment on the controversy. He said he would speak about the issue only to party leaders. “What I have to say I will say it in the party office,” he said while returning from a programme at a college here. The CPM MLA said he could only speak about the projects in his constituency in public.

KOCHI: Actor Prithviraj said he appreciated the decision taken by four actors who resigned from AMMA. In an interview to a magazine’s website, he said he was with the victim and those who tendered their resignation. “There are many who oppose them. There may be people who criticise them, but I believe that right or wrong depends on one’s perception,” he reportedly said. When asked about Ganesh Kumar’s criticism that Prithviraj forced other members to suspend Dileep from AMMA, he said Kumar has the liberty to say anything. “However, it is wrong to say that I was instrumental in expelling Dileep. It was a decision taken jointly by AMMA,” he reportedly added.

THIRUVANANTHAPURAM: BJP leader and MP V Muraleedharan’s Facebook page was flooded with rude messages by angry party workers after his post in support of the actresses who quit AMMA. Workers were peeved at Muraleedharan looking the other way when a BJP leader from Kannur - Lasitha Palackal - was insulted and even invited to share a bed by a TV actor who mentioned that, being a Muslim, he can have four wives and she can be one of them. Party workers questioned Muraleedharan’s silence while a grassroot leader was insulted and his motive in supporting the feminist actors with a Left lineage.

Now we are on Telegram too. Follow us for updates
TAGS
Dileep Amma Parvathy Padmapriya Malayalam cinema Women in Cinema Collective WCC Revathy