Anu Sithara, whose last release was Captain, has been roped in to play a significant character in Oru Kupprasidha Payyan, that has Tovino Thomas in the lead. 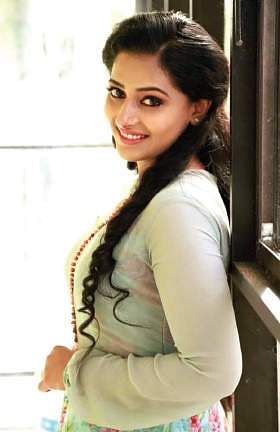 Besides Anu Sithara, veteran Tamil actor Saranya Ponvannan has also joined the cast list. Oru Kupprasidha Payyan is based on the recent murder cases in Kerala.Meanwhile, Anu Sithara will also be seen playing a cameo in Padayottam.