Shane Nigam, Soubin Shahir and Parvathy Thiruvothu were the standout performers of the year, along with some talented debutants making a strong start in the industry.

2019 was the year of progressive thoughts in Malayalam cinema. Thanks to some daring artistes, sexism, toxic masculinity, homophobia were all criticised in the mainstream Mollywood this year. Shane Nigam, Soubin Shahir and Parvathy Thiruvothu were the standout performers of the year, along with some talented debutants making a strong start in the industry. Here are some of the finest Malayalam movies of 2019 that you don't want to miss.

Here is a movie that faced theatre walkouts across Kerala for its portrayal of love. The Geethu Mohandas movie starring Nivin Pauly,  Sanjana Dipu and Dileesh Pothan in lead roles, Moothon is arguably the first homosexual love story in Malayalam. From the conservative rural Lakshwadeep to the deep, dark and dingy lanes of Mumbai, the film follows the journey of a kid in search of her older sibling who left the "island" many years ago under mysterious circumstances. Moothon also marked Nivin's transformation into a versatile performer, shedding behind all traces of being the romantic hero that he is known for.

A punch in the face of patriarchy, this Madhu C Narayanan movie openly challenged the authority men enjoy over women of all ages in Kerala households. Four brothers, living the loosest life possible "in the worst house in the whole Panchayat", are motivated to turn a fresh page as love finds its way to their life. Kumbalangi Nights' music and cinematography played crucial roles in making it one of the finest movie experiences of the year. While ‎Shane Nigam, ‎Soubin Shahir, Anna Ben and Sreenath Bhasi excelled in their respective roles, Fahadh Faasil's Shammi established a new cult among Mollywood villains.

Lijo Jose Pellissery's Jallikattu was one of the much-awaited releases of 2019 as it had won much critical applause at the Toronto International Film Festival and Busan International Film Festival. A buffalo that escapes from a slaughterhouse wreaks havoc in a hilly village, bringing out the beasts in the super-angry humans by nightfall. Starring  Antony Varghese, Chemban Vinod Jose and Sabumon Abdusamad in lead roles, the movie is enriched by some great background music and camera work.

In this Khalid Rahman movie, Mammootty plays a sub-inspector of the Kerala police who is in the red-corridor of Bastar leading a team of young policemen on election duty. Underequipped and unfit to take on the ruthless ultras, the group pin their hope on the never-arriving "undas" (bullets) to save their lives. Unda is moving due to many reasons. We see a tribal Keralite empathising with the kids of Chattisgarh as he faces humiliation from his own colleagues for having everything easy in life through "reservation". Mammootty, known for his "manly" supercop roles, delivers arguably his finest performance of the year as the not very heroic, panic-stricken, middle-aged cop. 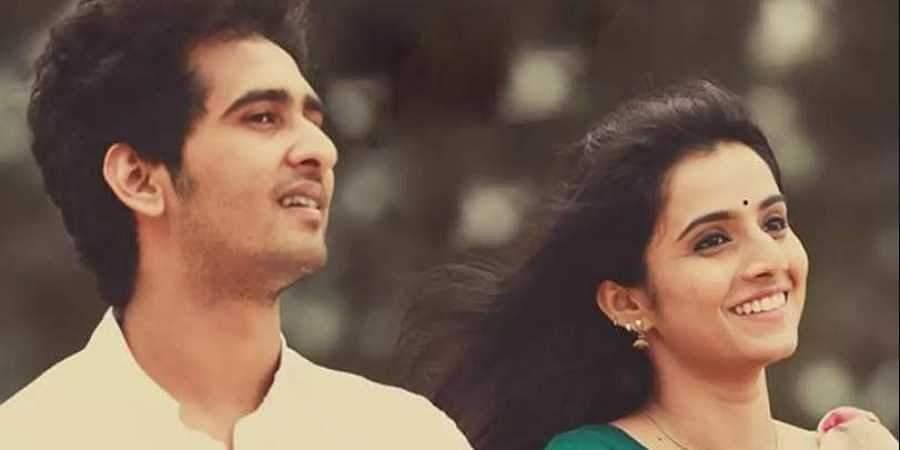 What makes Ishq stand out is the fact that it is not a love story. Anuraj Manohar finally made a woman show middle finger at the possessive male ego that Malayalis had normalised over the decades. Shine Chacko and Shane Nigam are convincing as men at two extremes - although connected by some obvious social conditionings. The Anuraj Manohar movie is a brave attempt at discussing moral policing -- a social crime that Keralites of the current generation is waging a constant war against.

Pallavi thought her life will become better after she ends a toxic relationship with an alpha male. However, her life takes an ugly turn and nothing is going to the same again... Debutant director Manu Ashokan used Parvathy Thiruvothu's acting charisma to tell the inspiring tale of an acid-attack survivor.  Uyare is one of the best movies made this year not only because of the message it delivered, but it is also composed of some powerful performances from all the lead roles including  Parvathy, Asif Ali, Siddique and Tovino Thomas. 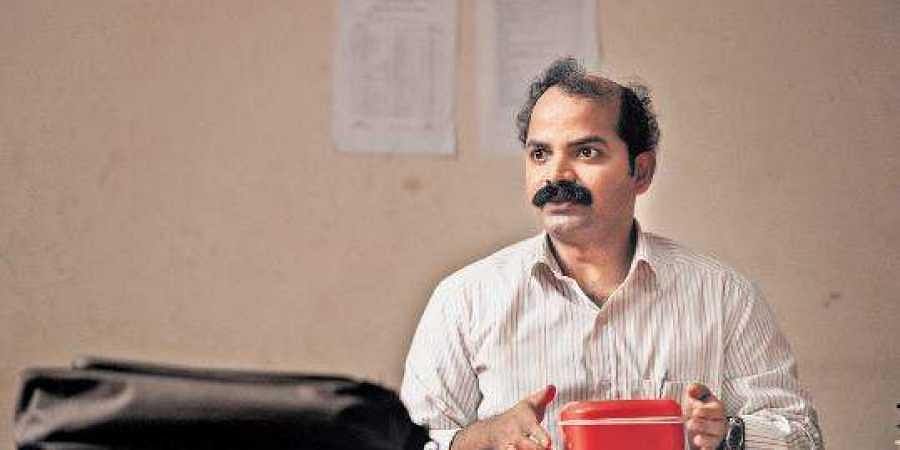 Let's say this Ashraf Hamza directorial picks up right from where Aashiq Abu's Da Thadiya stopped in 2012. However, the casting, plot and message only got stronger. While Vinay Forrt is original in his portrayal of an unmarried man fighting his receding hairline, Chinnu Chandni Nair is brilliant as a woman who takes body-shaming heads on. A remake of the Kannada film 'Ondu Motteya Kathe', Thamaasha is an honest narration of battles that "below-average-looking" people go through in their day-to-day lives.