After Ittymaani, Mohanlal will join the sets of director Siddique’s Big Brother in the coming days. Arbaaz Khan will be making his Malayalam debut through this film. 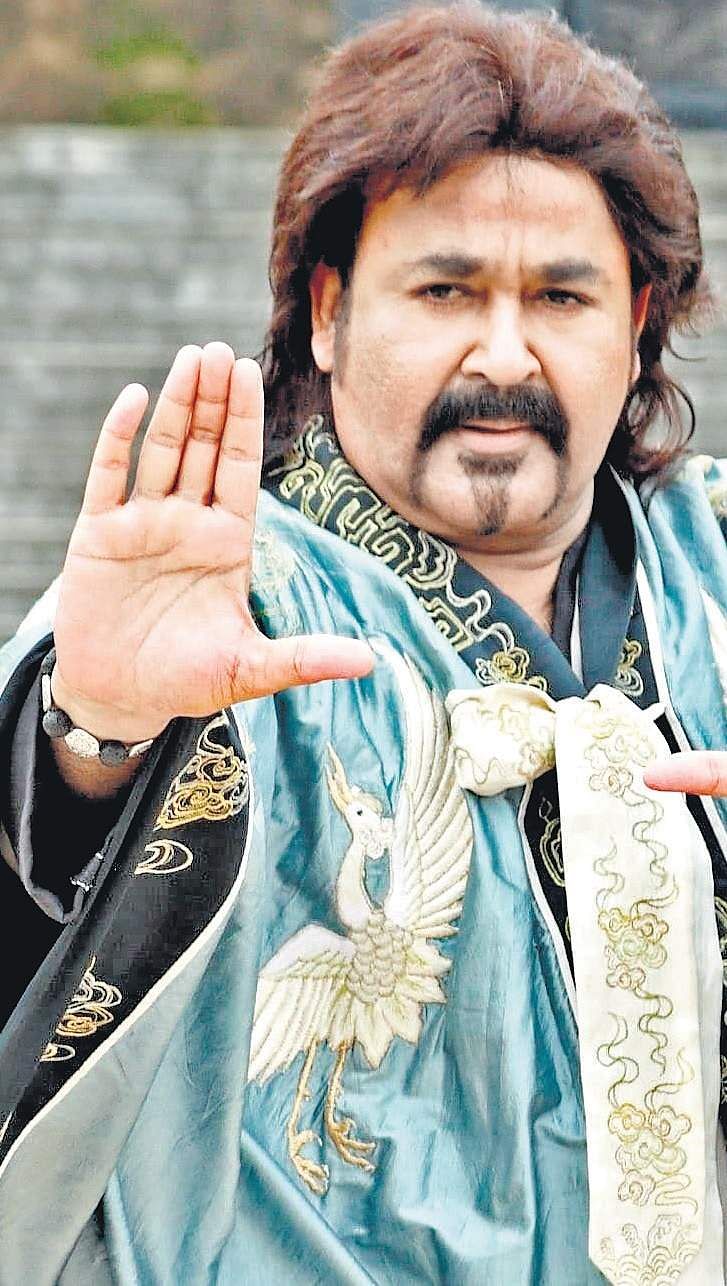 The final schedule of Mohanlal’s Ittymaani: Made in China is being shot in China, and the actor has revealed his Chinese get-up from the film on his Twitter page. He was recently seen in a margam kali attire, also for the film. Going by all the stills released so far, Ittymaani is expected to be a rollicking family entertainer.

Debutants Jibi and Joju direct the film which is being produced by Antony Perumbavoor under the banner of Aashirvad Cinemas. Honey Rose is playing the female lead while Radikaa Sarathkumar has been cast in another important character. The makers are aiming for an Onam release.

After Ittymaani, Mohanlal will join the sets of director Siddique’s Big Brother in the coming days. Arbaaz Khan will be making his Malayalam debut through this film.