We had reported earlier that Joshiy and Suresh Gopi are teaming up again for Paapan.

We had reported earlier that Joshiy and Suresh Gopi are teaming up again for Paapan. The film will start rolling at Kanjirappally on March 5. Pala and Erattupetta are the other filming locations. 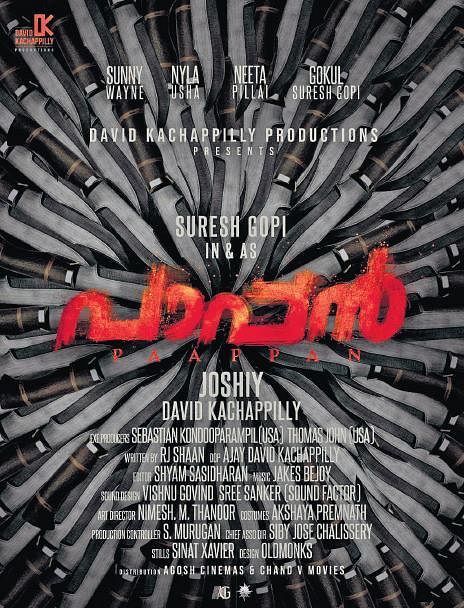 Jakes Bejoy is writing the score. Shyam Sasidharan will edit while Vishnu Govind and Sreesankar will handle the sound.

Now we are on Telegram too. Follow us for updates
TAGS
Suresh Gopi Paapan Paapan movie Joshiy