Love-saga gets a thriller twist

Touted as a romantic thriller, the plot tracks the journey of a couple from their school days to their college days as they go through a gamut of feelings, each trying to find a meaning to their respe

Touted as a romantic thriller, the plot tracks the journey of a couple from their school days to their college days as they go through a gamut of feelings, each trying to find a meaning to their respective lives. You have to appreciate the debutant director’s effort to strike a different chord as the plot progresses from what seemed like an ordinary love-saga to a thriller-mode. But this again could be its drawback. Though the events in the latter part have a strong emotional-quotient and is more interesting than its earlier part, it seems to be jerky and an almost on-your-face transition. A re-arrangement of scenes could probably have made for a smoother blending of the two halves, each strikingly different in its mood and feel. 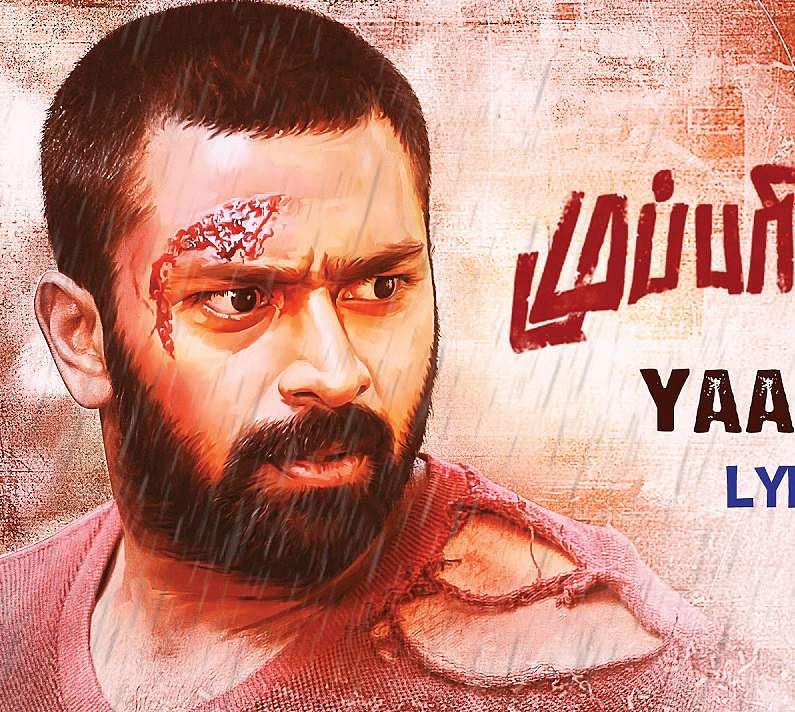 The film opens depicting the bonding between childhood friends, Kathir and Anu. It’s a decade later, when the two encounter each other and fall in love. The whole scenario of the girl’s family opposing the affair and fixing her marriage with another, gives a sense of deja vu.

Just when you give up hope and expect events to move in a predictable way, the story takes a turn. And, as the narration progresses, you get a new perspective. Shanthnu reveals his ability to tackle emotionally strong moments, where Kathir (towards the closing scenes) vents his angst, hurt and frustration on Anu. Anu is a woman unapologetic about her take on life, as she goes about getting what she wants. Srushti’s springs a surprise and stays true to her character till the end. Skanda, debuts as Santhosh, a popular movie star, is floored by Anu’s simplicity. Though one does feel that his episode could have been blended with the plot in a more seamless way.

The song let’s go party… is a peppy number with popular names from the industry featuring in it. Taking about 140 minutes of viewing time, the screenplay could have been trimmed. A promising effort from a debutant maker, you can watch it once if you like the routine commercial format.