It’s rare that you get to see the writer and director’s name — in the case of Julie 2 both by Deepak Shivdasani — at the intermission point of a film. Wonder what’s the idea behind that. 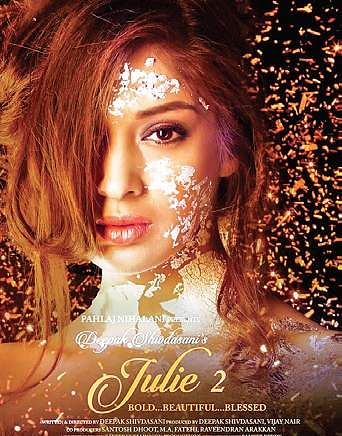 It’s rare that you get to see the writer and director’s name — in the case of Julie 2 both by Deepak Shivdasani — at the intermission point of a film. Wonder what’s the idea behind that.

Is it intended as a helpful reminder to those who have forgotten where they are and whose films they are watching? Is it the stinging honesty that says I know this is really bad, I would understand if you want to leave but here is my name while you walk out the door?

Is it the narcissistic self that has shut out all voices but one, simply screaming, isn’t this a masterpiece, the creator of which is me and here is my name? Or is it simply an error on the makers’ part, an editor maybe, forgetting what he was doing, inserted the name card in the middle instead of at the end? After all, if such a colossal parody of a film could make it past so many minds, what’s a small goof up? 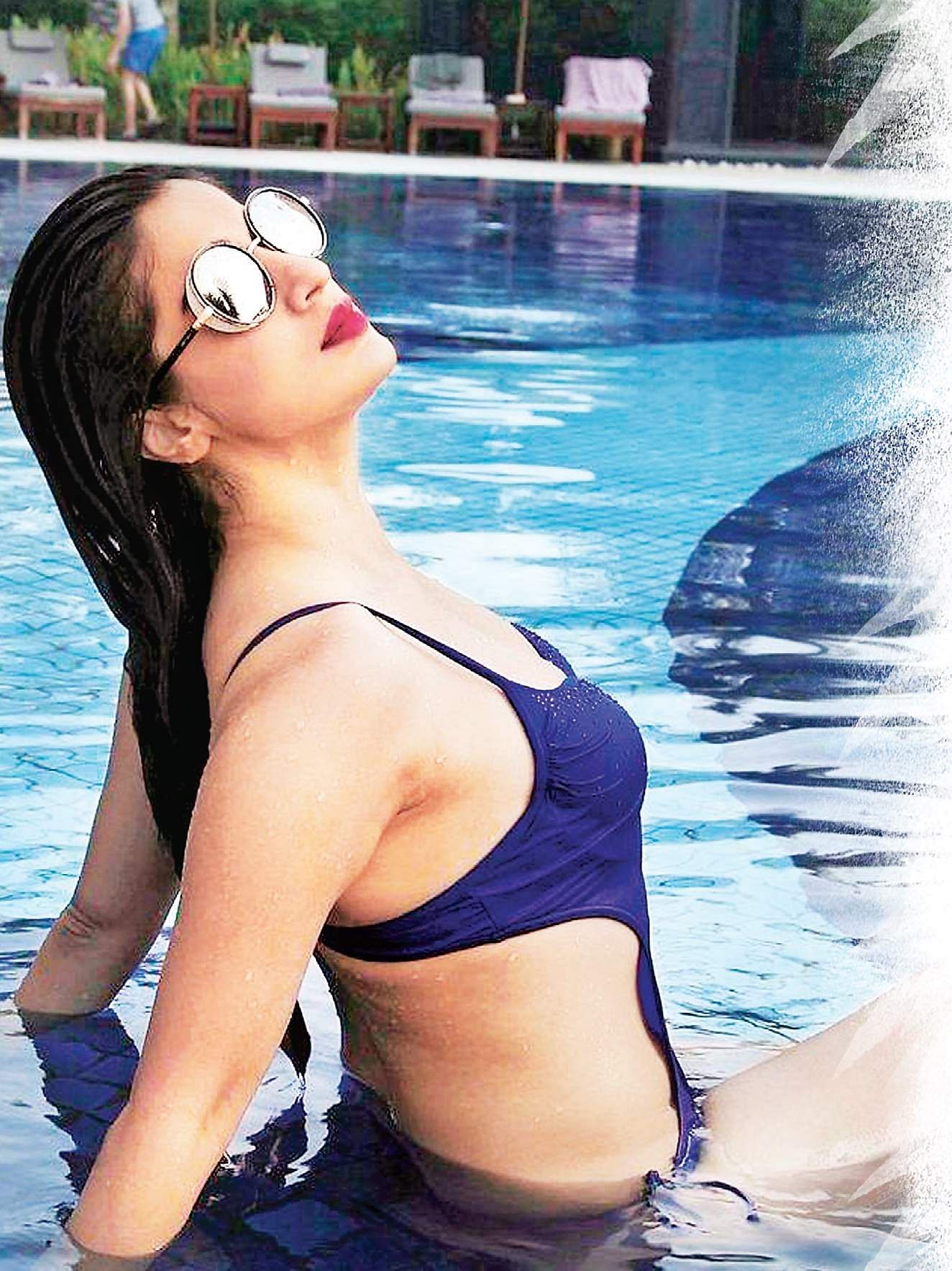 Julie 2 marks the Bollywood debut of Raai Laxmi — previously Lakshmi Rai — a name that looks like Rani Laxmi got auto-corrected. But more importantly, Julie 2 marks the return to roots for our famous CBFX ex-chief, Pahlaj Nihalani. He is the producer. Almost in style and in the spirit of defiance that he is known for, he returns with an A-rated film, that seems too shy to even titillate. Julie 2, in fact, is too shy to be anything. A piece of cinema. An absorbing story of an actress.

A thriller. A risque indulgence in some form. A parody. The actors try very hard to make it a convincing parody — from Rati Agnihotri to Aditya Srivastava to Ravi Kishan. Agnihotri keeps saying God Bless You to everyone she meets. Julie 2 has a weird relationship with god. At several points, it sermonises about Jesus, and Srivastava whose character is named Devdutt, starts wearing a cross. Srivastava tries to channel his inner CID aura.

He solves robbery and murder cases in under four hours and his team shouts “Freeze!” at the assailants they are after. He also quotes Raj Kapoor. There is a French director involved and Ravi Kishan plays a South Indian superstar with silk dhoti and three stripes on his forehead like it is 1993. Raai Laxmi is there.