There’s one good and bad aspect for someone who’s contemplating to watch Amar Akbar Anthony.

There’s one good and bad aspect for someone who’s contemplating to watch Amar Akbar Anthony. The good aspect is that director Sreenu Vaitla has chosen a refreshingly different story from his recent run of the mill films. The bad aspect is that the film fails to match up to the standards set by Vaitla and Ravi Teja, who earlier delivered laugh riots like Venky and Dubai Seenu – thanks to their crackling scripts. 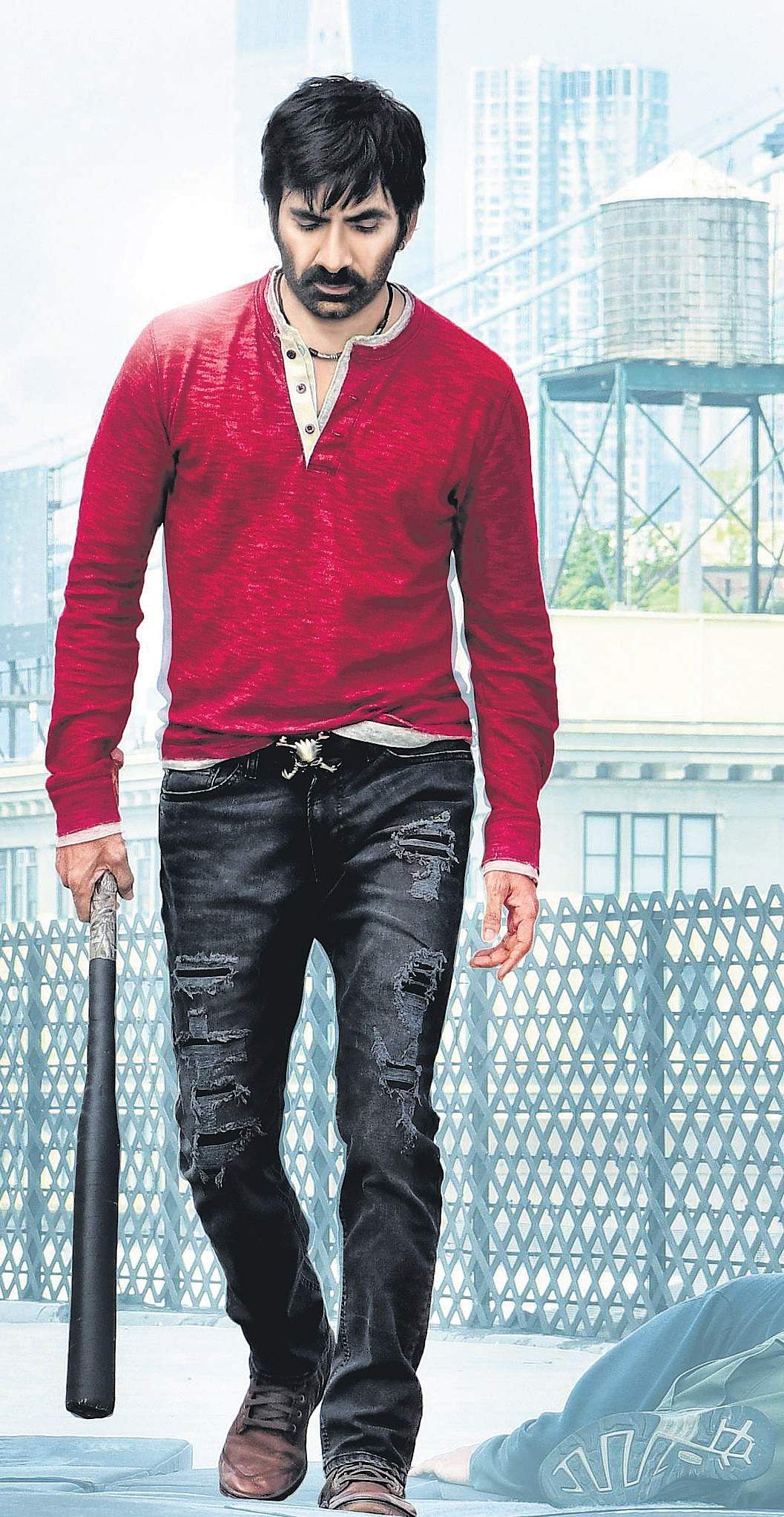 Amar Akbar Anthony has all the trappings of a commercial cinema, but it ends up being a lacklustre, raucous and insipid narrative that it is difficult to assume that any star hero (except Ravi Teja) would want to be a part of it. This is a film that wants to be many things all at once – a revenge saga, family drama, action entertainer and comedy intended as a satire on the Telugu associations in the US. However, none of it rings true because the writing’s so affected.

The narrative introduces us to two NRI friends-turned-business tycoons, who run a company named Fido (meaning Trust in Latin). They decide to reward four of their employees for their hard work with a 20% share in the company. Motivated by greed, the four kill the friends and their family, but only the kids – Amar and Aishwarya survive.

Amar (Ravi Teja), who walks out of prison in the US after a 14-year term seethes with revenge, while Aishwarya aka Pooja (Ileana) ends up as an event manager. Incidentally, both suffer from a complex psychological condition. While a glass shatter or a bomb explosion sound changes the personality of Amar to Akbar and Anthony, the mention of the word trust exposes Pooja’s violent side.

Amar Akbar Anthony goes from a legitimate family entertainer to a revenge drama without much warning, when Amar set out to avenge the death of his family. However, the narrative never feels like much more than a simple revenge drama. It’s evident that Vaitla is trying to step out from his comfort zone and communicate a different idea, but his exploration of such theme is still stuck at the surface level.

By no means, Amar Akbar Anthony isn’t a bad film as the story has a real spark, but that promise is squandered away by the clumsy screenplay. The director didn’t stick faithfully to the revenge plot and has infused some puerile comedy track involving a bunch of comedians like Srinivas Reddy, Vennela Kishore, Satya and Sunil, which may seem marginally better handled. They had carried the weight of the comedy quite well. And there is also a swipe at a popular Telugu actor known for trailing on his late father’s legacy and his punch dialogues peppered on lineage. The theatre burst into laughter when Raghu Babu says, “Nannagaru eppudu chepthu undevaaru dhairye saahase lakshmi ani.”

Amidst all the relentless action, it’s hard to root for the lead pair, as they get a little scope to reignite the chemistry they oozed in Khatarnak, Kick and Devudu Chesina Manushulu. Sayaji Shinde, Jayaprakash Reddy and Abhimanyu Singh stick out like cardboard caricatures, so are the rest of the cast. Surprisingly, SS Thaman, who had an eventful year with back-to-back hits delivers his most uninspiring score in years thus showing why Vaitla wasn’t inspired enough to shoot the songs as visually appealing as he did in his earlier outings.

Unfortunately, Sreenu Vaitla fails to lift this script from its sense of predictability and can’t do away with the excessive melodrama that films like these slip into. That overlong climax makes things a rather dreary affair in the end. A slick execution with strong characterisations could have benefited it from being a snooze fest.

Sufiyum Sujatayum review: A tepid romance with some fine performances