The first season of Homecoming had all the elements for a mind-bending thriller, along with a great star cast headlined by Julia Roberts.

The first season of Homecoming had all the elements for a mind-bending thriller, along with a great star cast headlined by Julia Roberts. Season two, though it ticks off several boxes, struggles to deliver the same complexity, and this is a big problem. This film cannot quite be dubbed a sequel, and this is perhaps one of the most enjoyable aspects of this season. The events happen both after the Season 1 timeline, and during it. We have Janelle Monáe’s character, who wakes up on a canoe with no idea about her identity.

We then follow her journey to find out who she really is as she meets new faces, some familiar ones like Walter Cruz (Stephan James) and Audrey Temple (Hong Chau). Memory loss is a common trope, and Monáe’s character shares this with Julia Roberts from the first film. Heidi (Roberts) recalled nothing from her stint at Homecoming, an institution where she worked as a counsellor to military veterans. Later, we learned that Homecoming worked to erase PTSD-causing memories of soldiers, so they can be ready for redeployment. 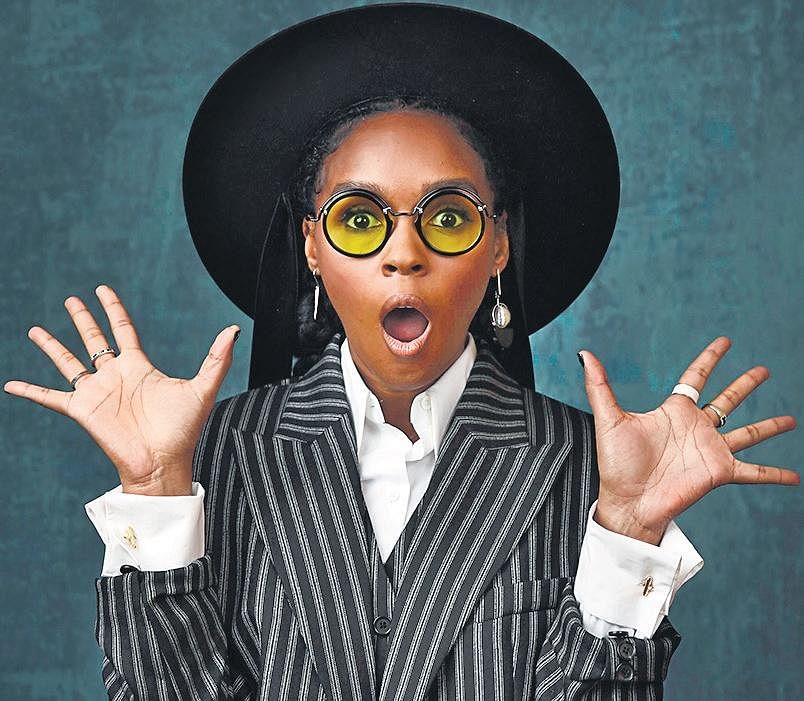 To chastise herself for being a part of this cruel experiment and to save Cruz who had begun forgetting the key moments of his time at war, Heidi fed them both a high dose of the drug. Unlike the ten episodes in Season 1 in which everything unravelled through the perspective of Heidi, here, the happenings are quite straightforward. It starts with the realisation that the red liquid Temple rubbed on her wrists in the last episode of Season 1 has knocked her out cold. With the ‘what’ answered, the only question left is ‘why’. After seven long episodes, the reason just is not good enough. Thankfully, there aren’t as many episodes, this time around. We also have the same single-camera setup which gives us the tracking POV shot. There’s also a lot of split-screen effect employed.

In her first major TV role, Janelle Monáe makes the most of her character who tries to put her management skills to test. However, her character lacks the depth of Heidi. There are some other interesting characters though— apart from the brilliant Audrey Temple— like Chris Cooper playing Leonard Geist, the sympathetic head of Geist industries. Joan Cusack as army officer Francine Bunda, who’s replacing the eccentric Colin Belfast (Bobby Cannavale) from the first season, delivers a performance that left me wishing the season had more material for this character.

With many characters painted in shades of grey, the only one you can root for, to some extent at least, is Walter Cruz (Stephan James). James did most of the heavy lifting in Season 1, and here too, he comes out on top. Left with a clean slate at the end of the first season, here, his character is trying to solve the puzzle of his memory being wiped out. He’s a victim of corporate greed, but the final bittersweet ending, just like in Season 1, does not make for too much satisfaction as a viewer. Season 2 tries to replicate the general unease the content of the first season made you feel, but falters. It’s like when Leonard says, “This was the best I can come up with.” I wouldn’t exactly mind h av ing my memory of this second season erased.

Stay up to date on all the latest Entertainment Review news with The New Indian Express App. Download now
TAGS
Homecoming Season 2 review