Dhanush will soon be making a film under Soundarya.

We had earlier reported that Dhanush will soon be making a film under Soundarya Rajinikanth’s direction, which was titled Nilavuku Enmel Ennadi Kovam. Now, the recent buzz is that, Dhanush’s 2014 blockbuster Velaiyilla Pattathari is getting a sequel. He made this announcement on Twitter. VIP-2 will be directed by Soundarya Rajinikanth with story and dialogues written by Dhanush. It looks like the movie is a Tamil-Telugu bilingual. 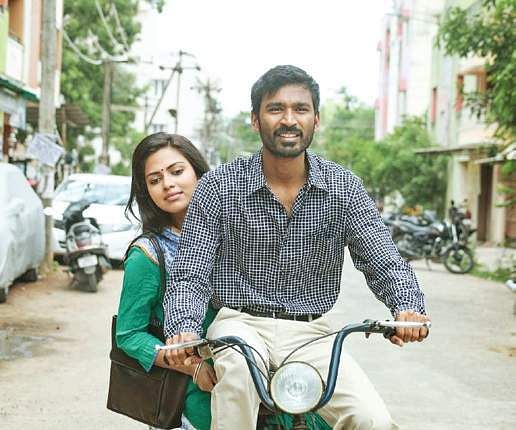 We hear, the shooting will begin in December and will be jointly produced under Kalaipuli S Thanu’s V Creations and Wunderbar Films banner. Both Sean Roldan of Joker fame, and Anirudh are a part of this project, but it’s not known as to who’ll be the music director. Or, both of them could compose music for individual songs as well.