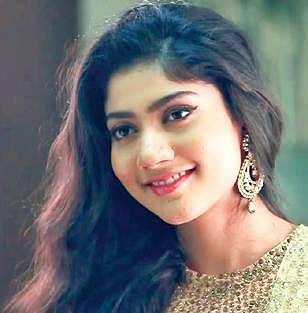 We had reported that Vaalu (2015) director Vijay Chander is doing a film with Vikram. The director tells us that talks are on with the Premam (2015) heroine Sai Pallavi, who’d almost sign the dotted line in a day or two. Vijay says, “I am not doing a Hollywood remake Chiyaan, it’s an original script that’s written in particular for Vikram and I narrated it to him a week ago. He liked it, and we’ll be finalising the other details soon.” Speaking about Sai Pallavi, he adds, “She knows the script, and talks are on. Everyone likes the character that she did in Premam. So, we wanted to bring her to Tamil cinema. I guess it’s a ‘yes’, but it has to come from her.” We hear, this yet-to-be-titled flick will be bankrolled by Silverline Film Factory that had funded Vikram’s shelved period flick Karikaalan.