Vivek excited to act along with ‘anna’

There were speculations earlier that Bollywood actor Vivek Oberoi would be a part of Thala 57, but no official confirmation was out from the crew.

There were speculations earlier that Bollywood actor Vivek Oberoi would be a part of Thala 57, but no official confirmation was out from the crew. During a recent media interaction at the Global Citizen Concert, Oberoi stated he will start shooting at the end of the month. He said, “I am really excited to play a kick-ass role alongside Ajith — the one and only superstar. I call him Anna.” Vivek plays the antagonist. 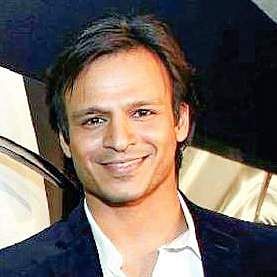 Interestingly, Thala 57 will mark Oberoi’s debut in Tamil cinema. The film, which went on floors last month, is being shot extensively in Europe. Sources said a few portions have been shot in Hyderabad. Siruthai Siva, who directed Ajith’s last two films Veeram and Vedalam, is directing this film too. Touted to be an international spy thriller, unconfirmed reports suggest that Ajith is playing the role of an Interpol officer, who is in-charge of a crime investigation.
The film stars Kajal Aggarwal and Akshara Haasan in pivotal roles. The film is produced by TG Thyagarajan, and is slated for an April 2017 release.