Who decides if a film is underrated or overrated? Each one of us consumes cinema in a particularly personal way, after all.

Who decides if a film is underrated or overrated? Each one of us consumes cinema in a particularly personal way, after all. However, with the advent of social media, and immediate reviews and reactions, we don’t quite have the time to decide, after due deliberation, if a film actually worked for us. And sometimes, this means that many films get the short end of the stick. Here, we look back at some films which, we feel, deserved more love:

Manusangada is the story about a man, who simply by virtue of having been born into a lower caste, cannot be buried in the same place as upper caste people. The film talks about how despite all the talk of death being the greatest leveller, there is no such level-playing field in caste-ridden Tamil Nadu (and by extension, India). 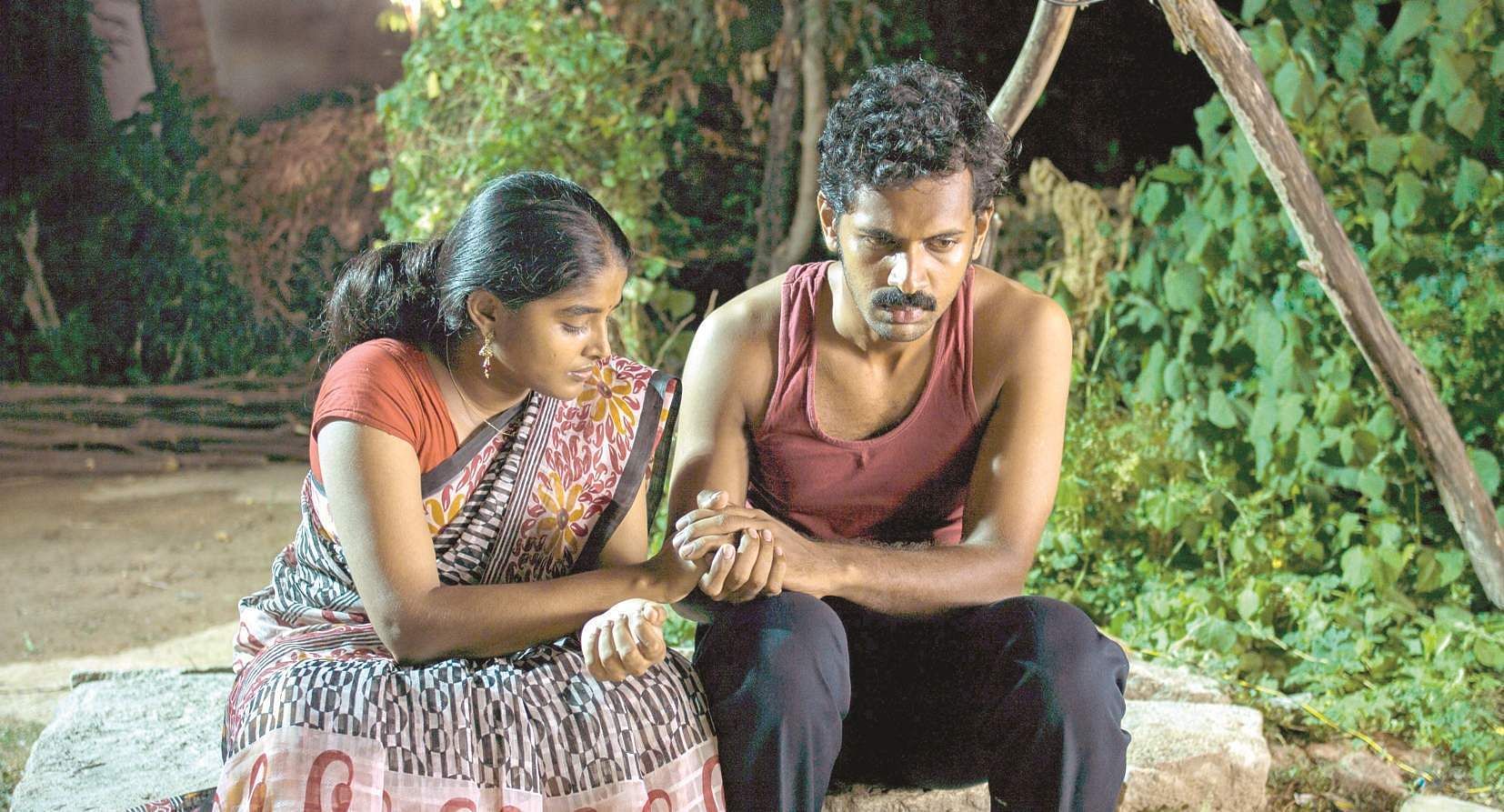 Manusangada is a terrific film told in a documentary style by National Award-winning director Amshan Kumar, who effectively uses a handheld camera to hold a mirror to our society. The film takes up the issue of equal burial rights, and by extension the caste-politics in our country, to lament on the death of humanity. A limited release thanks to not getting sufficient number of screens prevented this film from being celebrated like the other critically-acclaimed caste commentary of the year— Pariyerum Perumal.

Considering Asuravadham released in a year alongside films starring Rajinikanth, Kamal Haasan, Suriya, Vijay, Vikram, and Dhanush, it is no mean achievement that this Sasikumar-starrer had some of the year’s most ‘massy’ moments on screen. Coupled with Govind Vasantha’s electrifying score, this Maruthupandian-directorial had a lot going for it: an unusually-restrained Sasikumar, a solid antagonist in the form of Vasumithran, a well-written revenge plot, and that ingenious final payoff.

The filmography of Sasikumar could have been a reason for the lukewarm reception to this thriller in terms of box office numbers, but this is undoubtedly a film so well made (it features in almost every year end best of list) that it deserved a much wider audience. 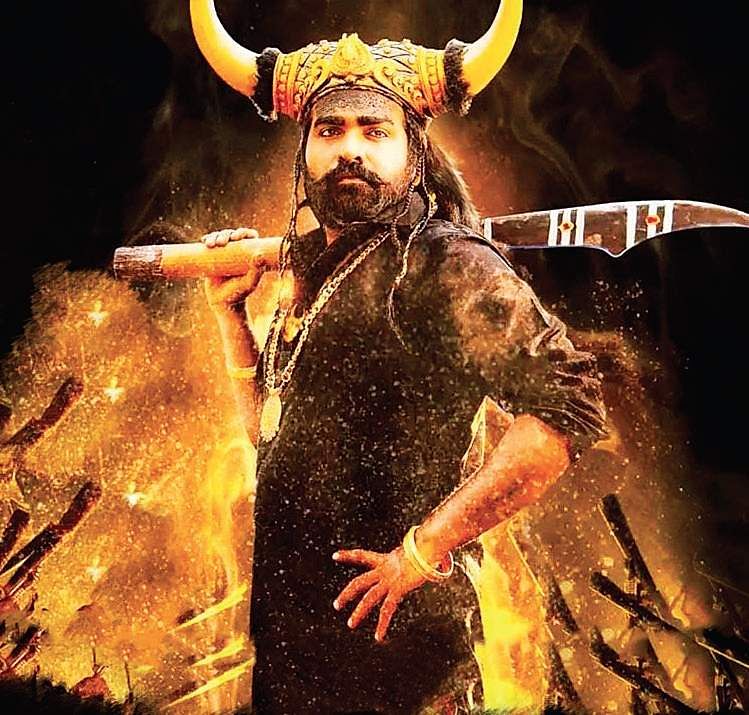 The immense negativity around ONNPS likely kept most audiences away from experiencing one of the quirkiest and most outlandish films of the year. You had Sethupathi dancing to Chiranjeevi hits in an isolated forest. Gautham hamming away in a role, which was structured to irritate. And it even ended with the possibility of a sequel. If I could request history to judge one 2018 film kindly, it has to be Oru Nalla Naal Paathu Solren.

Written by Mysskin and directed by his brother, Savarakathi is vaguely similar to the comic capers we have often seen from say a Sundar C. But a film that stars directors Ram and Mysskin as the leads was always going to be anything but a light-hearted comedy. This comedy of errors, with some serious violence lurking on the edge of every scene, didn’t quite get the extended run a film like this needs. 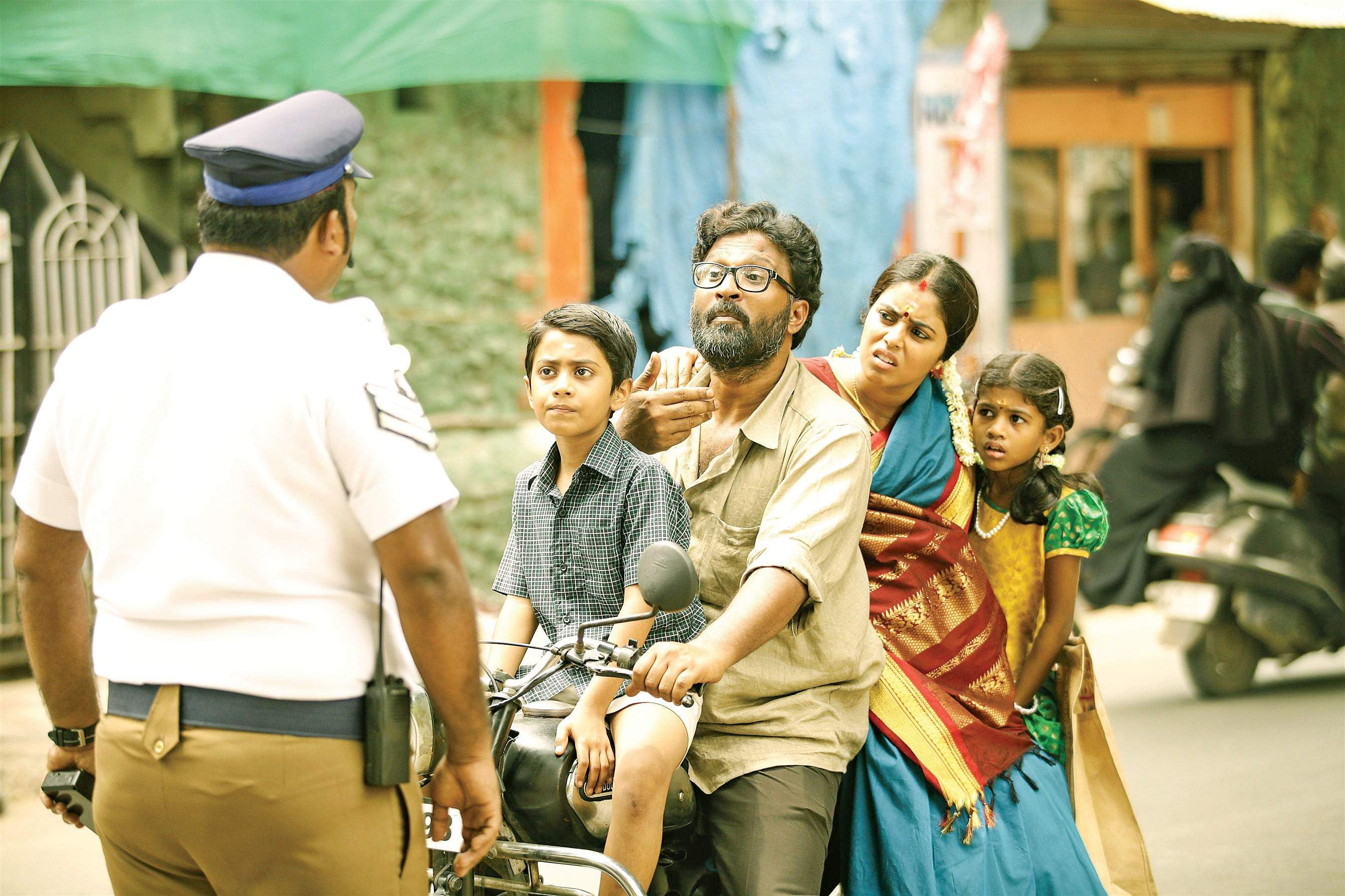 A black comedy needs a strong word-of-mouth to make the rounds, but the limited shows, and releasing along with Kalakalappu 2, which was more of a direct in-your-face comedy, didn’t do this GR Adithya-directorial any favours. A few years ago, the shelf life of a film like this would have ended with its theatrical run, but now, we have streaming platforms, and Savarakathi has fortunately found its space in one.

Every masala film comes with the baggage of unbelievability and that is why you often read statements like “this film needs a willing suspension of disbelief” attached to these films. The level of willingness to suspend disbelief is highly subjective, and can either enhance or mar your film-watching experience. Thimiru Pudichavan requires you to accept the filmmaker taking certain scientific liberties, which are not just limited to gravity-defying stunts. 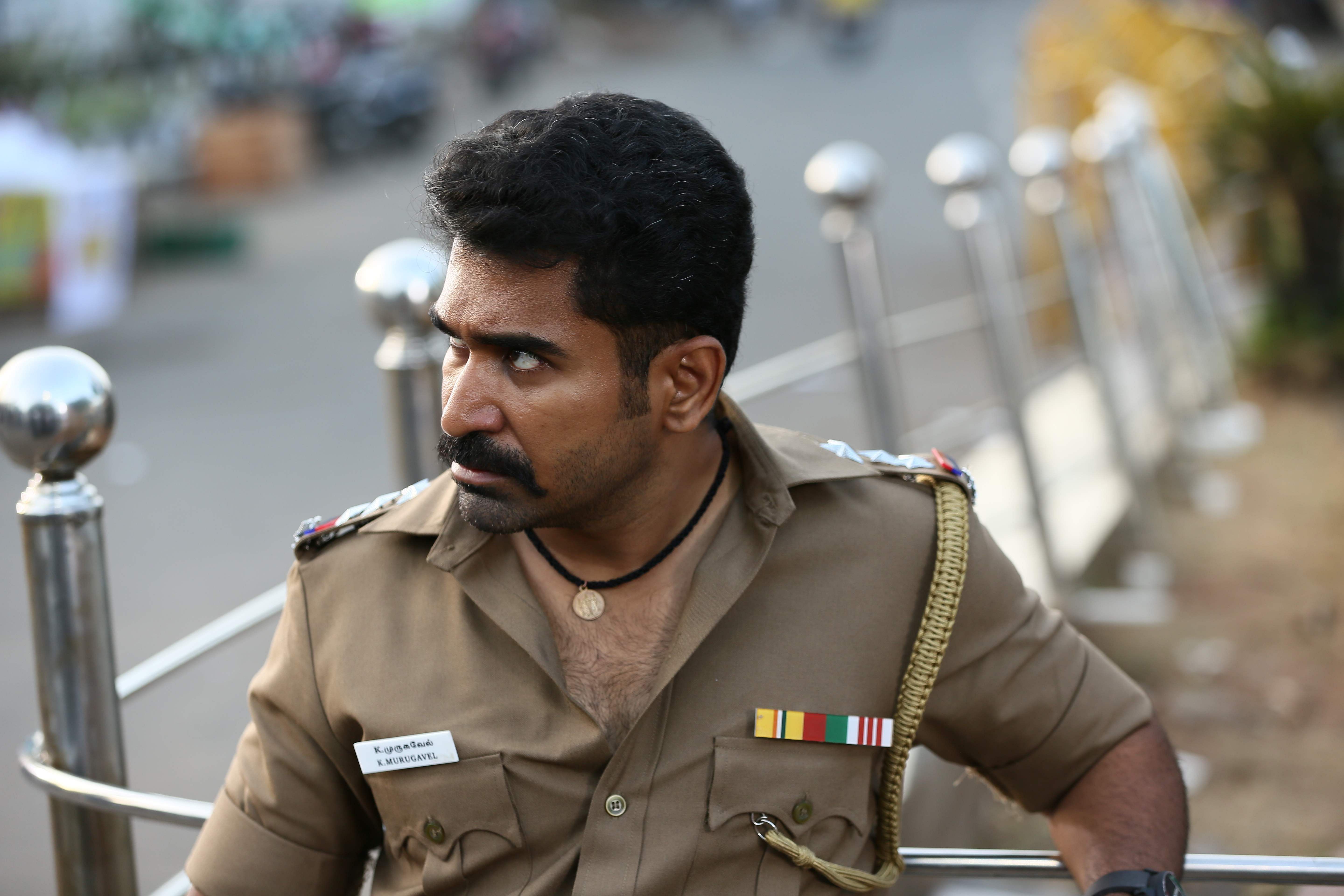 But the refreshing addition of self-awareness, makes Thimiru Pudichavan, to my mind, one of the better commercial films of 2018. It is a simple film, with simple acting and simple ideals, which is an example of what non-indulgent but self-aware writing can do to a wafer-thin plot within the constructs of commercial cinema.

Before Kadaikutty Singam became this year’s hit family-friendly rural entertainer, we had Mannar Vagaiyara ticking most of the same boxes, including being similarly problematic. Boasting a solid supporting cast, including names like Prabhu, Saranya Ponvannan, and a horde of comedians, lead by Robo Shankar, the Vemal-starrer mostly works. Though the glorification of caste pride and misogynistic attempts at humour stick out as sore thumbs in this otherwise good-natured comedy, it is definitely worth a watch for audiences who liked Vemal’s Kalavani brand of humour.

If one compares Nimir to the National Award-winning Maheshinte Prathikaaram, which it is a remake of, then right from the first song till the end, the Tamil film falls flat in just about every avenue. But, if you sidestep the comparisons, the Udhayanidhi Stalin-starrer, directed by Priyadarshan, does have its moments. Priyadarshan is pretty faithful to the original, and the earnestness of the actors, including Udhayanidhi, Namitha Pramod, Mahendran, and MS Baskar, ensure that the world of Udhayanidhi’s Selvam, set in Tenkasi, is worth visiting, even if only for a couple of hours. 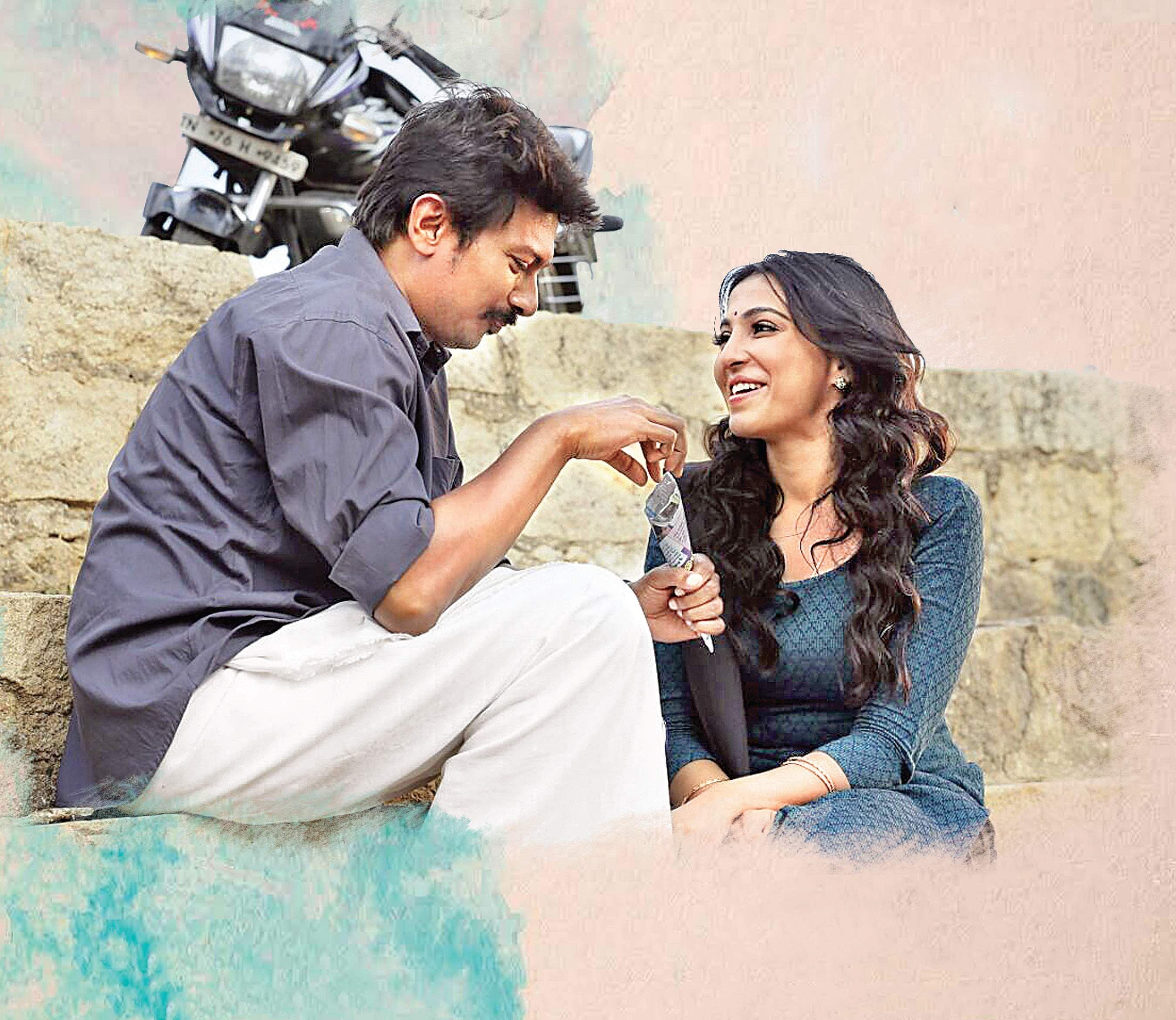