... says Dinesh who wants to do a ‘regular romance’

CHENNAI: A sense of relief is evident in Dinesh’s voice,  as he shares that his long-delayed Ulkuthu has opened to positive reviews. He says he’s still clueless on why the film got delayed. “Usually, delays happen because someone isn’t doing the work they’re supposed to, but as far as Ulkuthu is concerned, all of us did our work perfectly. Ironically, we wrapped up the entire film’s shoot in just 37 days. We even finished the fight sequences in a day or two, which usually takes weeks. I know there were production issues, but I still don’t know what they were,” laments Dinesh. 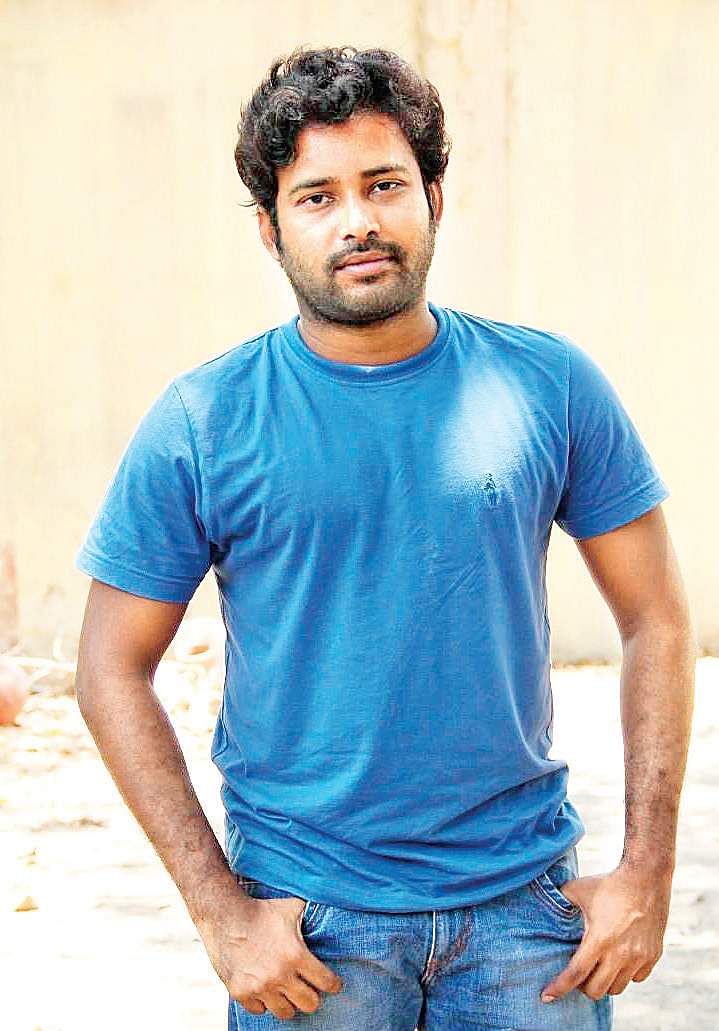 But that’s not stopping him from rejoicing in the film’s success. He believes it’s all a result of the film’s action sequences. “This film had a lot more action than some of my previous films. Thanks to Dilip master, the fight sequences are being praised,” he says, adding that he also liked the message in the climax.

The film was a reunion of sorts for Dinesh. It brought back the combination of Dinesh and Nandita Sweta after 2012’s Attakathi, which marked both their debuts. “During Attakathi, Nandita wasn’t comfortable speaking Tamil, but her command over the language is stronger now. Na ippo varaikum English pesa kathukittu irruken,” he laughs. Dinesh is all praise for her. “She’s sensible about the happenings around her and doesn’t take time to change costumes. She would not insist on returning to her caravan.”

He’s got lots to say about the technicians as well, because he’d worked with the film’s director Caarthick Raju in Thirudan Police and with the cinematographer PK Varma in Attakathi and Cuckoo. “The comfort level was at an all-time high. That’s probably why we were able to wrap up the shoot so fast.” Talking about how different it was to work on this film as opposed to Thirudan Police, Dinesh says, “Ulkuthu had more shots. Usually, makers show variations in scenes, but Caarthick wanted to show variations in shots itself. It was tiring, but the results are well worth it,” he adds. 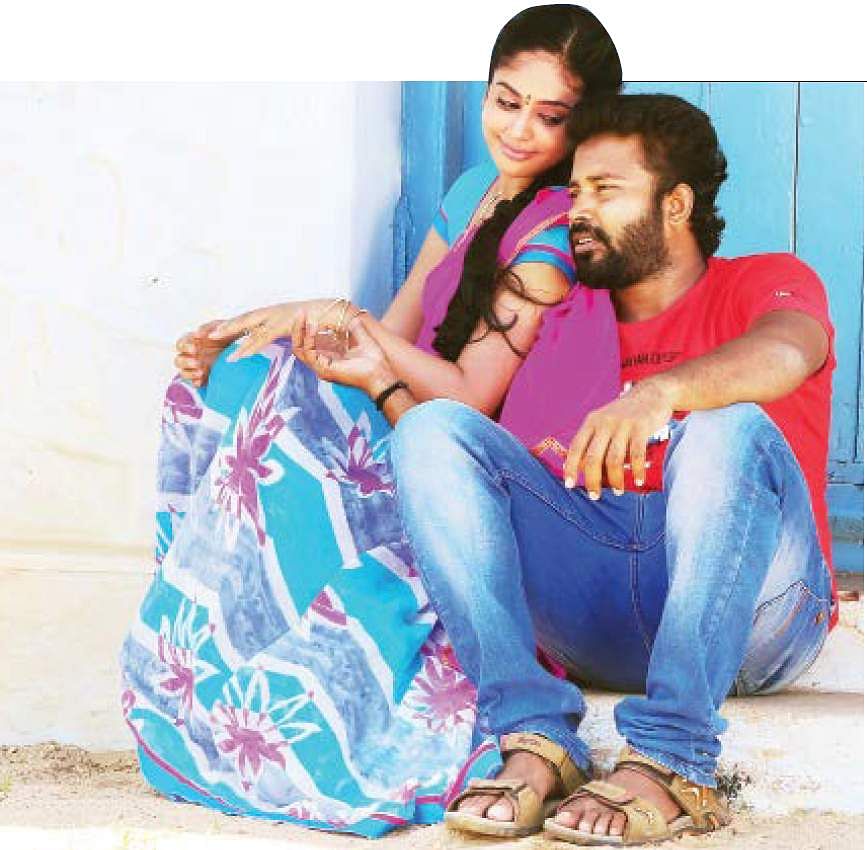 The film is also Dinesh’s first release in two years. Ask him about the extended break, and he says, “In the beginning, I didn’t realise it could affect my reputation as an actor, as I never worked for money. But obviously, we all need money. That said, I commit to a film, and if, after putting in all the hard work, it doesn’t get to see the light of day, the pain is worse.”

He was criticised for his performance in Oru Naal Koothu, with many saying his stone-faced reactions were in complete contrast to his performances in Attakathi and the award-winning Visaranai. “I actually wanted to clarify this for a long time. What I did in Oru Naal Koothu was an extended cameo. It is a women-centric film with the three heroines being the leads. Only after that film did I realise why actors are unwilling to do cameos. My character was one with an inferiority complex; so that dullness was necessary.”

Dinesh has been lucky enough to have played a variety of roles — a college student, a gangster and a cop — all in a short span of time. Ask him what else is left, and he says, “I wish I could do films similar to Arangetra Velai, Naane Raja Naane Mandhiri, Indru Poi Naalai Vaa and Oru Kai Osai. Even Attakathi 2 sounds like a good idea. On specific characters, I haven’t done a regular romance yet. Dubai-le poi duet paadalam,” he laughs.

He has an impressive line up of films this year. “I’ve got the political satire, Annanukku Jai, directed by Rajkumar, releasing in February. I have an adult comedy after that. I’ve also got Kalavani Mapillai in the pipeline directed by Gandhi Manivasagam (son of late director Manivasagam). And before you ask, no, I’m not a part of Kaala (smiles).”

He’s also floated his own production banner, Annanuku Jai Film Company. “My next film will be my own production. I’m almost done narrowing down a script from a couple that have been narrated to me.”