Madhavan’s next, a jungle action adventure

Director Sarkunam of Kalavani fame is ready to kickstart his next project and as we had reported earlier, it’ll be with Madhavan.

Director Sarkunam of Kalavani fame is ready to kickstart his next project and as we had reported earlier, it’ll be with Madhavan. 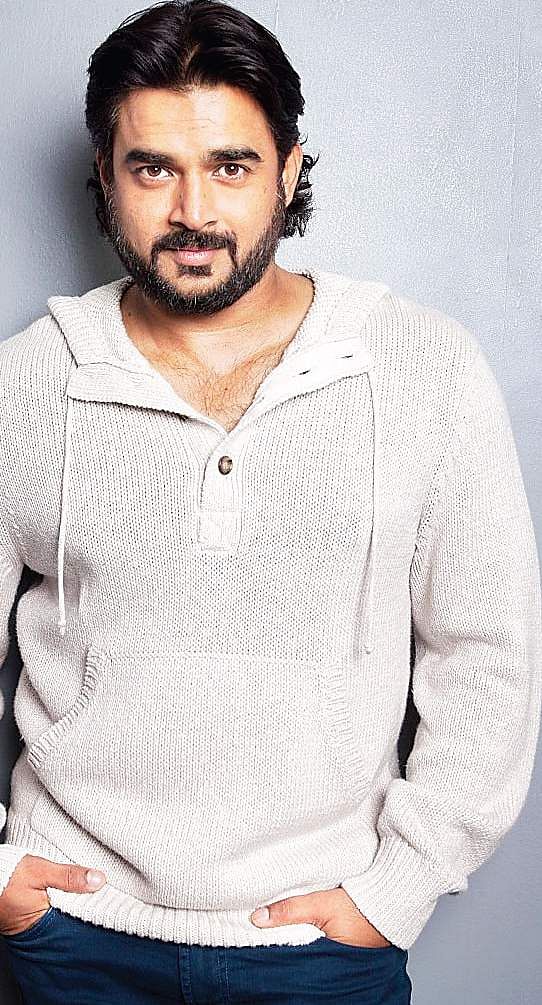 Produced by Common Man Ganesh, this untitled project will be shot extensively in exotic locations in Thailand, Magnolia, Tajikistan and other parts of the world.

Talking about the film, the director says, “The film will be based on jungle life. We’ve roped in Hollywood stuntman, Greg Burridge, who has worked on films like Harry Potter and the Deathly Hallows 2 and Dracula Untold.”

Said to be an action adventure, the film will be targetted at children and family audiences. The makers are busy with the selection of other cast and crew members. Ghibran is the composer of this film, which will go on the floors in June.