A good film must leave you sated. Like a good meal

A good film must leave you sated. Like a good meal. The meal can belong to any cuisine but beyond satisfying your hunger, it must also look and feel good. This ‘feel good’ genre in cinema works irrespective of language.

The triumph of human spirit narratives, the victory of the underdog, the emotional connection between characters... these work every time a story touches our hearts. A poster recently caught my attention, and I ran a Twitter and FB questionnaire on it. The poster read, “Good films make your life better”, and I had asked people to name films that made their lives better.

A plethora of names poured in. While director Venkat Prabhu tweeted a photo of the whacky —yet at its core, an emotional —Back to the Future series, most of the other names from friends and ‘tweeple’ were of films that all tugged at heartstrings. In Tamil, the two auteurs whose names kept popping up were Mani Ratnam and Kamal Haasan — the former for Nayagan, Thalapathy, Iruvar and Roja, and the latter for Thevar Magan and Anbe Sivam.

It must be noted that Anbe Sivam when it released in 2003 met with lukewarm response but today, it is seen as a cult film espousing communist ideologies and above all, the inter-connection of the human race, apart from answering existential queries like, ‘Who is God?’. 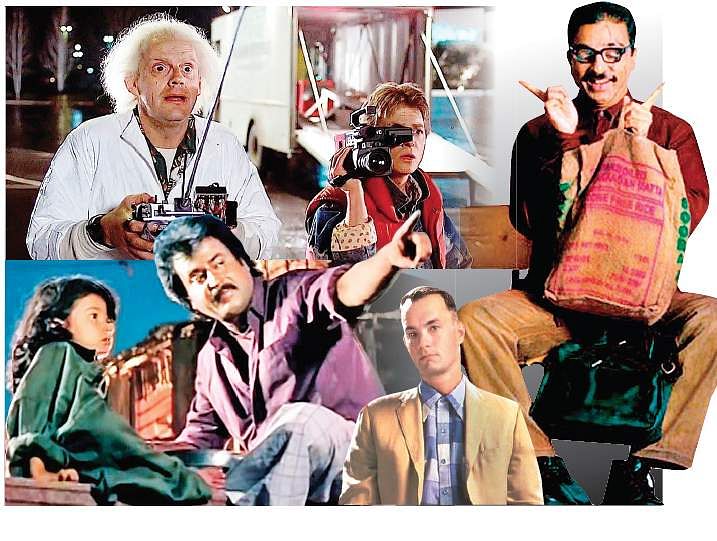 Taking a leaf out of the Upanishads, ‘Aham Brahmaasmi Tat Tvam Asi’ (I am God and so are you), the film embarks on a narrative that is checkered with ‘feel good’ moments. The story and screenplay by Kamal Haasan, and dialogues by Madhan are peppered with sharp wit, trivia and emotional depth.

The manner in which the bickering Anbarasu (Madhavan) finally accepts Sivam (Kamal Haasan) as his elder brother, and wants him to come home to live with him ‘kaalam poora’ (forever) and how Sivam simply says, ‘Idhai yaen yengitta munnadiye sollala?’ (Why didn’t you tell me this before?) and nonchalantly, gets into Anbu’s car with his mongrel in tow, is the defining point of their whole journey and the film.

That a stranger can become a brother irrespective of caste, creed, color and ideological differences, that one man can befriend another for life after one defining journey, that people are always connected with feelings of love, affection, acceptance and oneness irrespective of where they hail from ... Anbe Sivam stays on in our minds now more than ever for these reasons.

One English film that got as many votes was Forrest Gump. Emotional Intelligence Quotient (EQ) clearly reigns supreme over Intelligence Quotient (IQ), when it comes to content that begets universal applause. A recent focus group study of what women in South Tamil Nadu prefer to watch on television showed up many pointers but the key among them was ‘love and affection from the spouse’, followed by ‘family’. Emotional sequences that show the man of the house treating the woman with care, attention and affection is what a lot of women want to see on screen. Maybe because they get little of it in real life?!

Even in the case of a good action film, 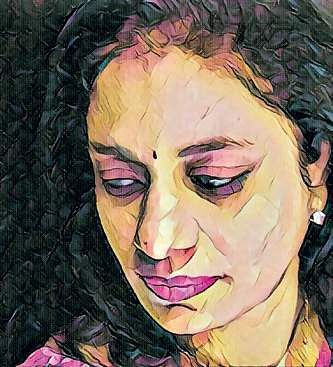 the core story which moves the film forward will have to be emotionally strong. Example: Khakka Khakka. A good film in that sense must certainly make you feel good when you leave the screen and no, it’s not the ‘message-oriented, preachy ones’ that made it to my poll responses, but the gritty, solid, emotionally-packed tight narratives.

The writer is a former journalist who has worked in the film industry for several years and is passionate about movies, music and everything related to entertainment

Now we are on Telegram too. Follow us for updates
TAGS
Thevar Magan Anbe Sivam