Gayathrie, who plays a tribal girl in Oru Nalla Naal Paatha Solren (ONNPS) that also stars Gautham Karthik and Vijay Sethupathi, had to shoot a majority of her portions in the Thalakonam forest.

Gayathrie, who plays a tribal girl in Oru Nalla Naal Paatha Solren (ONNPS) that also stars Gautham Karthik and Vijay Sethupathi, had to shoot a majority of her portions in the Thalakonam forest. Actors usually find jungle shoots to be very trying, on account of the insects, and the creepy crawlies, but Gayathrie says she thoroughly enjoyed her stint. 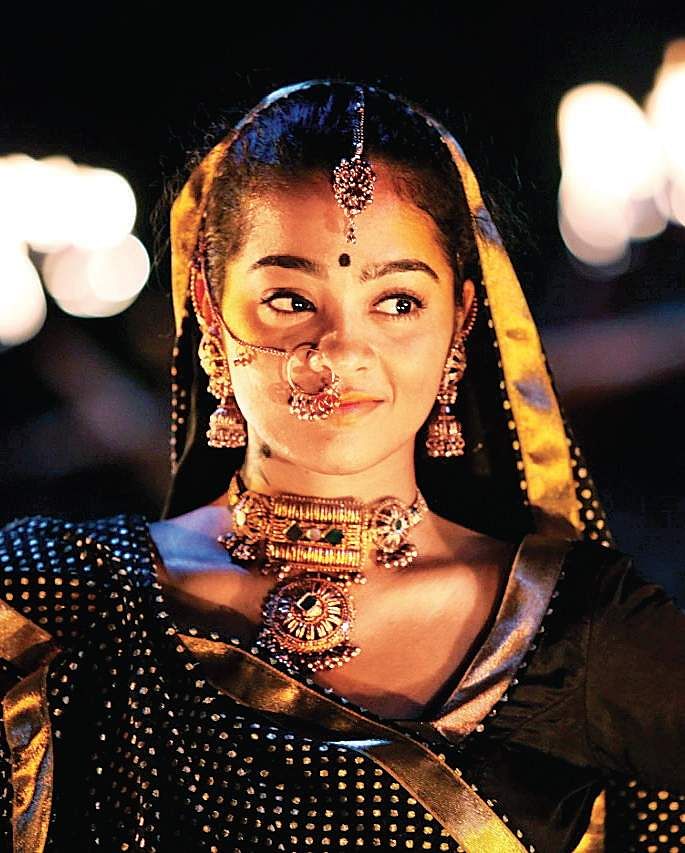 The actor recounts one memorable incident from the shoot: “We were shooting night and day on a small hillock in the forest. On one side was a watchtower that had the unit members and Gautham Karthik hanging out, thanks to the breathtaking view of the plains below. Also, mobile signal was weak inside the forest but excellent on the tower. One day, a unit hand spotted a herd of elephants in the clearing below, coming towards the hillock. He shouted a warning to all of us, to go down the hill immediately, towards safety,” she says.

But instead of scampering to safety, away from the elephant herd, Gayathrie and the others apparently began running in the direction of the elephants, to catch a closer glimpse of them. “We heard them saying there was a baby elephant in the group and we desperately wanted to see it. We didn’t think about our safety at all.” Luckily for the cast and crew, the elephants turned around and ran away from the commotion, and a potential mishap was averted.

Gautham Karthik managed to record the entire elephant sighting on his mobile phone. “He showed us the video, and we had to be content with it,” she rues.

Gayathrie has another reason to be excited about. “On the last day of the shoot, the entire unit was having dinner on the terrace of the bungalow where Vijay Sethupathi was lodged. This was situated at the edge of the forest. That’s when I looked up and saw a shooting star!” she says. “It was a magical moment. In fact, I even saw the arm of our galaxy and excitedly told everyone about it. At first, they didn’t believe me, but Gautham consulted a constellation app on his phone to cross check. When he confirmed I was right, everyone appreciated my knowledge of astronomy.”