It’s a wrap for Iravaakaalam

The shoot of SJ Suryah-starrer Iravaakaalam has been wrapped up, and director Ashwin Saravanan exudes confidence about his film.

The shoot of SJ Suryah-starrer Iravaakaalam has been wrapped up, and director Ashwin Saravanan exudes confidence about his film. “We released a teaser titled Andru sometime ago, which had no dialogues. We’re looking to release another one—Indru—in a couple of weeks,” he says.

Iravaakaalam isn’t a supernatural thriller, clarifies Ashwin.  “It’s a drama that talks about marriage and relationships.” Heaping praise on SJ Suryah, he says, “I approached him (for my film) after watching Iraivi. He generally plays extreme roles, and Iravaakaalam will give him the opportunity to play a subtle character.” 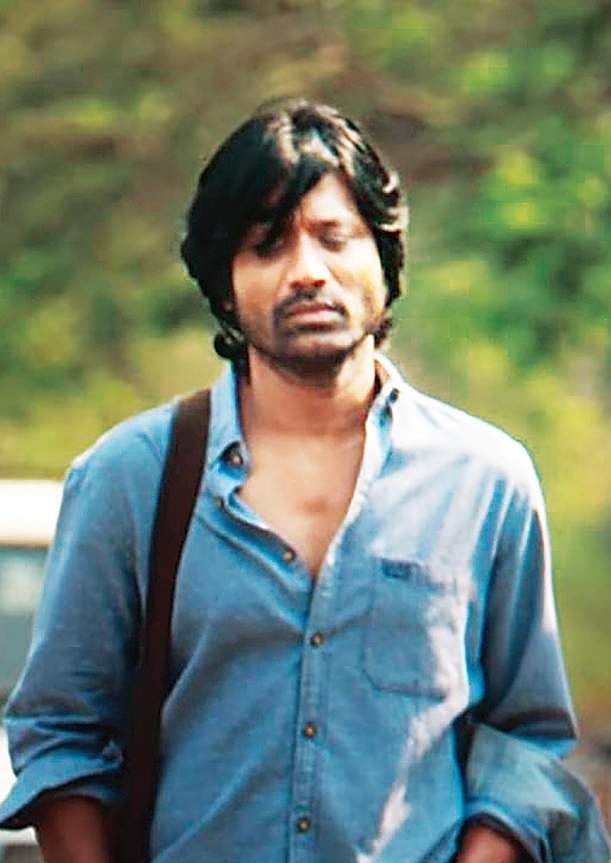 Ashwin says Suryah is a director’s actor. “He surrenders himself to the script and does whatever is required for a film. He never judged me as a director. Also, he gets embarrassed when someone talks to him about his career as a filmmaker. He prefers to identify himself as an actor. In fact, he would tell me that he’s forgotten that he was a director.”

Ashwin has, apparently, tried a different way of storytelling this time. “We set out to establish the basic mood of the film without using dialogues. Say, when a character feels lonely, you can understand it even without the music prompting you. Simply put, we’ve created images rather than shots. Audiences can understand my characters even if they watch the film on silent mode.”

Produced by Thenandal Studios Limited, the film has Sshivada as its female lead and Wamiqa Gabbi of Maalai Nerathu Mayakkam in an important role. Music is by Ron Ethann Yohan, who also composed songs for Ashwin’s debut film, Maya.