Director G Venkatesh Kumar believes that his brainchild, the newly formed Indo-Russian Cinemas Film Union, is the answer to all the problems faced by independent filmmakers

On the eve of Republic Day, as the people were united in congratulating Ilaiyaraaja for being announced among the winners of the Padma Vibhushan, there was a quiet gathering going on in the Indo-Russian cultural centre. The 100-strong congregation, comprising of directors, cinematographers, editors, music directors and artistes, launched the Indo-Russian Cinemas Film Union, a body to represent independent artists and film technicians across South India. The brainchild behind this venture is the director of Light Man, G Venkatesh Kumar, who has also made Unakkul Naan (2015) and Neelam (2017). 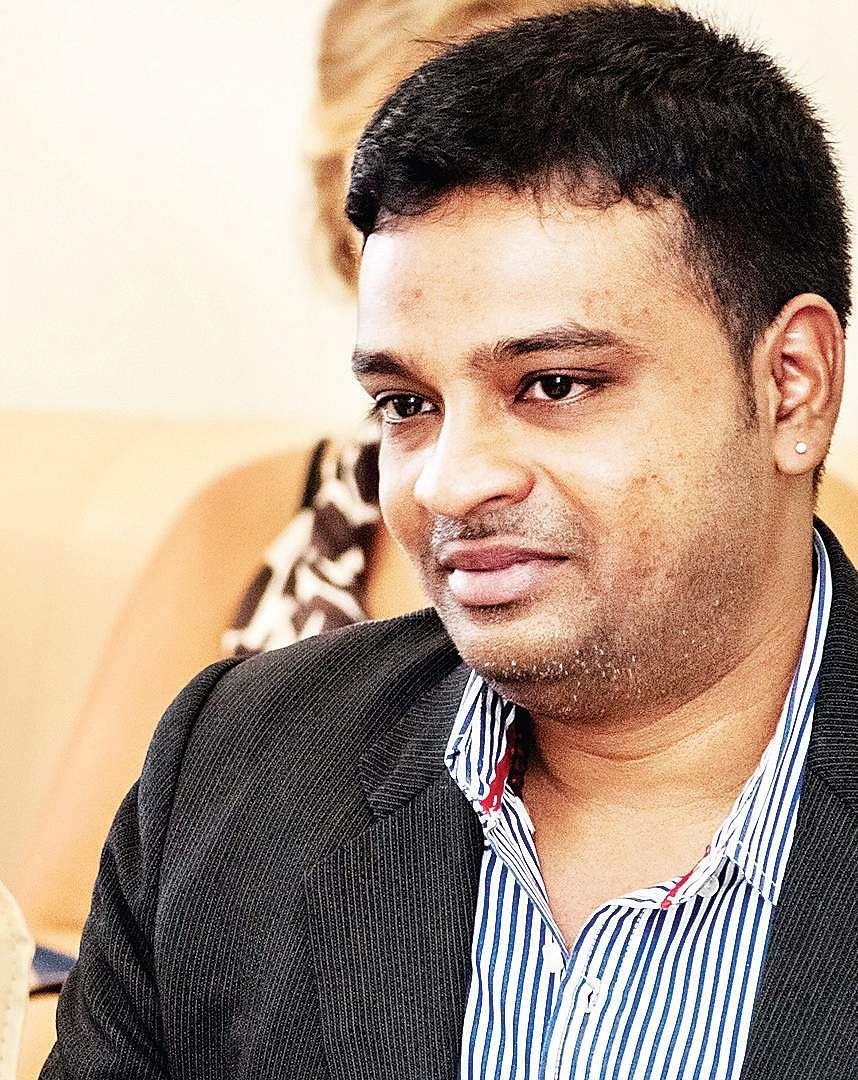 Venkatesh attributes the formation of the union to the ‘lack of assistance from Tamil cinema bodies like the Producer’s Council and Producers Guild to independent filmmakers’. “I am a proud student of Balu Mahendra’s Cinemapattarai, and perhaps because of that, it was easy for me to make feature films. The truth though is, it is not the same for others. As a member of both the Guild and the Producer’s Council for the last five years, I can tell you that independent filmmakers get very little help.”

That’s a pretty strong accusation to make, I say. “Take my film, Light Man. I had finished censor certification formalities by January 31, 2015. Every week after that, I was trying to get my film released, and every week, the distributors cited some reason and pushed it back,” he says. “I was even willing to pay the theatres the same amount of money (`5,000 per show) as the big films. Finally, I wanted the film to get released on the same weekend as Si-3. We had somehow managed to get some 50-60 theatres in the suburbs, but the day before, my film got released on Tamilrockers and by midnight, too many copies got downloaded and the theatres pulled out from releasing the film.”

Venkatesh doesn’t quite know how the leak happened. “The film was with only two people — Qube and my distributor, AP International. I made Light Man with `35 lakh and made only `2 lakh out of it, thanks to the leak. Eventually, I understood who had leaked it. In fact, today, I even know who’s operating Tamilrockers, how it runs, and from where. It is not run by a single person. I have all the proof, and if I open my mouth, the industry will collapse,” he warns.

What’s he afraid of then? “I am not afraid, but why should I share the information? All I’m trying to do is to make sure that independent films have the same opportunity to get released as the others,” he says.
And this is how he plans on achieving it. “I have been running a club, Indo-Russian Cinemas, for the past three years, and have screened 110 short films. These are young filmmakers whose passion will definitely drive them to the big screen soon. But they all usually face two big hurdles when trying to scale up,” he explains. “While applying for a censor, we have to submit a title registration confirmation letter from the Union in which we have registered, and a clearance certificate. Now the problem with the former is that, if there are three people who register the same title in the Film Chamber of Commerce, the Guild and the Producers Council, then the ones who registered with the Council will get precedence. The other two will be given an out-of-court settlement and quietened.”

“With our union, once someone registers a title, they will hold all the rights for it. It will be a 3-step process and won’t be riddled with bureaucratic problems,” he says. “We will maintain an open database and make it transparent.”

So far, his union has less than a hundred members. “Once I have 150-200 people, I will talk to the regional censor officer about sending in full-length feature films and getting them certified. There’s  a bylaw prepared which has been verified by Mikail Gorbatov, the head of the Russian Film Federation here in Chennai, and retired Justice Valli Nayagam sir. Procuring the censor certificate is the biggest issue for indie filmmakers like us now, and I hope that we can make it easy with our union.”
He doesn’t think that his union is part of some revenge mission, because of the problems he faced.

“I am not against anyone, and as you can see, I’m not interested in pointing fingers either. I am just focussing on my own positives and forging a new path. This is a progressive union. Naan 10 varushama idhula oorirkardhunaaladhaan ivlo confident ah irukken. I am sure there will be challenges that will come our way but I am all set to take them head on,” he says.

Now we are on Telegram too. Follow us for updates
TAGS
Ilaiyaraaja G Venkatesh Kumar Light Man Unakkul Naan Neelam