Varalaxmi Sarathkumar has been officially roped in to play an important role in Vijay’s next by director AR Murugadoss. 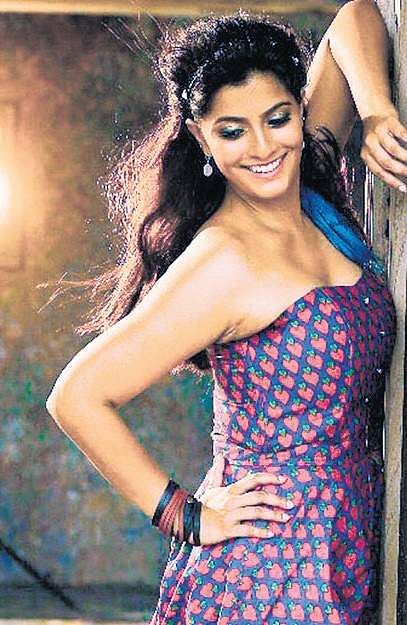 Varalaxmi Sarathkumar has been officially roped in to play an important role in Vijay’s next by director AR Murugadoss. The film’s production house, Sun Pictures, shared the update through their official Twitter handle yesterday, which also happened to be the actor’s birthday.

The Tharai Thappattai actor took to Twitter to share her excitement. She tweeted, “It’s the best birthday gift I can ask for. It’s official that I’m joining the cast of Thalapathy 62. Super excited to be working with Vijay sir and AR Murugadoss sir. Looking forward to it!”

This will be the first collaboration of Varalaxmi and Vijay. It came to light earlier this week that Radha Ravi, Pazha Karuppiah, and Prem Kumar of Vikram Vedha are all part of the project, which will have Keerthy Suresh as the female lead. The film, which has music by AR Rahman, is scheduled for a Diwali release, just like the director-actor duo’s previous projects, Thuppakki and Kaththi.