Shanthnu, who was seen latest in Mupparimanam, will play the lead in Mysskin’s next. The actor tells CE, “Last week, I got a call from Mysskin sir. 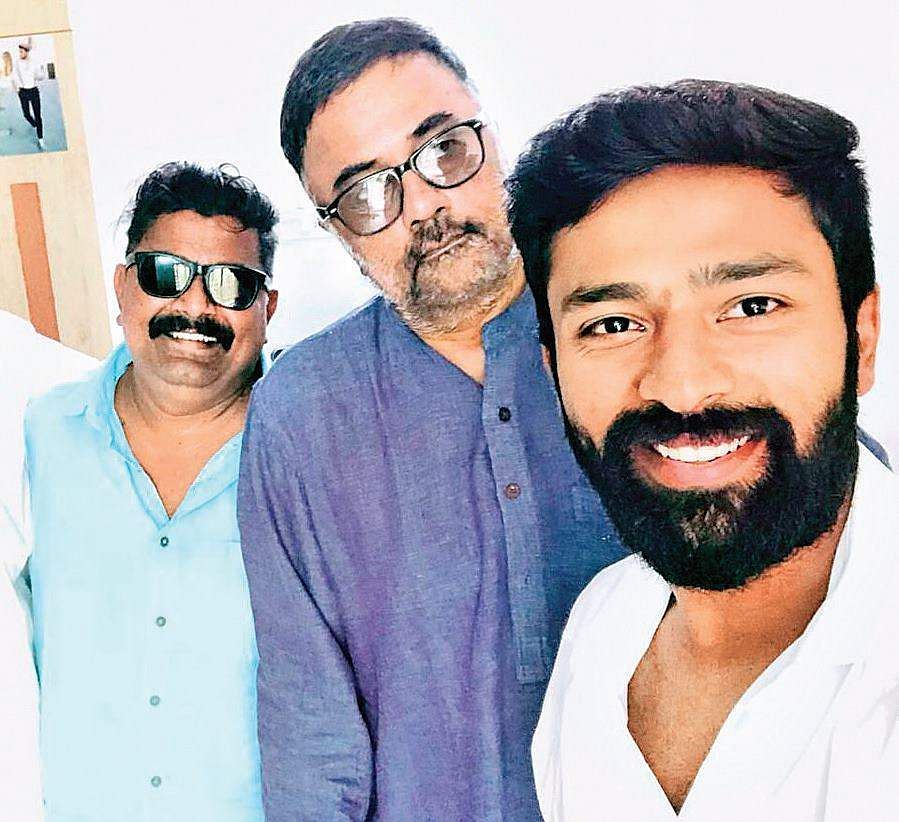 Shanthnu, who was seen latest in Mupparimanam, will play the lead in Mysskin’s next. The actor tells CE, “Last week, I got a call from Mysskin sir. When he said I was the hero, I didn’t know how to react. I’d been waiting for his phone call for 10 years!” The actor also recalls, “I met the director during the audio launch of Natpuna Ennanu Theriyuma. On the stage, he appreciated me for the way I’d groomed myself over the years. He said if I had done Nandalala, the film would have been successful. That meant a lot to me.”

Shanthnu isn’t at liberty to even reveal the genre of the upcoming film. In fact, he agreed to do the film without listening to the full script. “People always say I haven’t make the right choices in the past. But, I am sure, this will be a game changer in my career.”This untitled project, bankrolled by Libra Productions, will have cinematography by PC Sreeram.